Are you sure?
No Yes
Home    $70M Italian-Style Villa With Indoor Pool Is Most Expensive New Listing

A massive, Italian-style villa in Los Angeles just came on the market for $69.95 million. At this sky-high price, the Holmby Hills estate is the week’s most expensive new listing.

Modeled after a Palladian villa, the 31,000-square-foot residence on 1.18 acres might look vaguely familiar. It was reportedly the setting for more than 50 photo, TV, and film shoots. It’s easy to imagine enjoying a Hollywood close-up in this dramatic space.

Built in 1993, the upscale interiors have been reimagined by interior designer Stephen Stone. Notable touches include 27-foot-high ceilings, terrazzo flooring, and a two-story chandelier.

In addition to six bedrooms and 9.5 bathrooms, the home has a two-story, wood-paneled library, double living rooms, a billiard room, and spacious formal dining room. 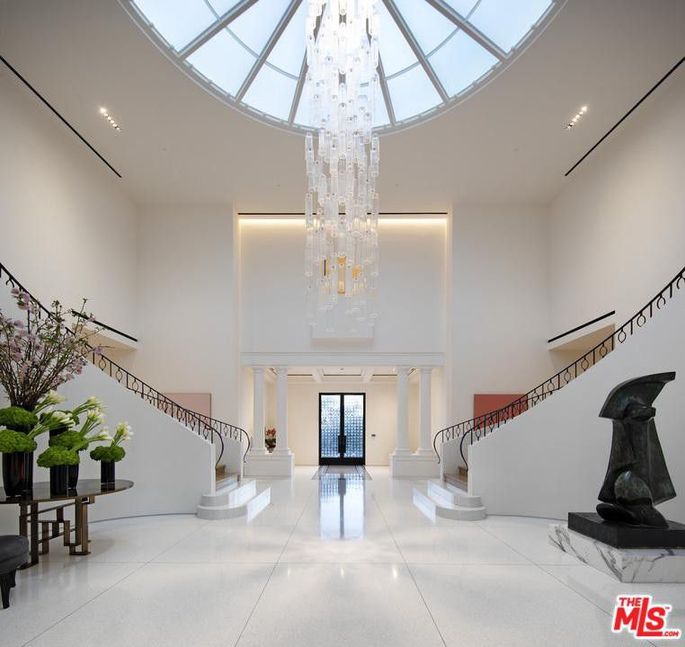 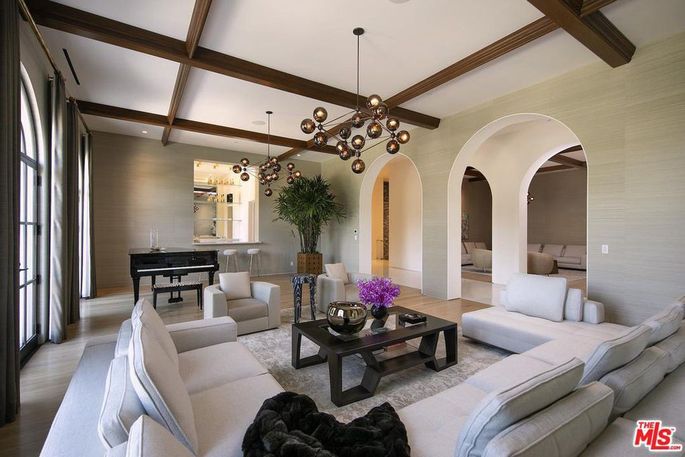 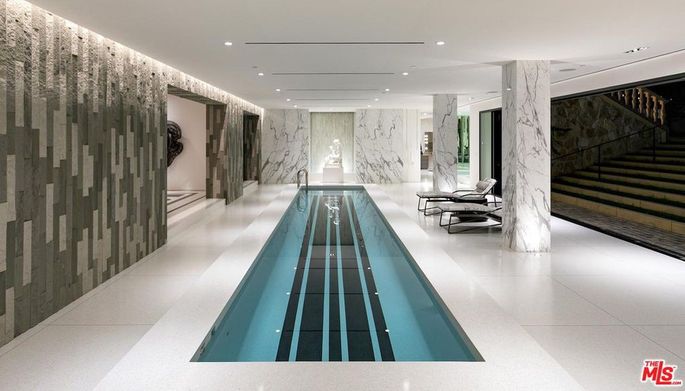 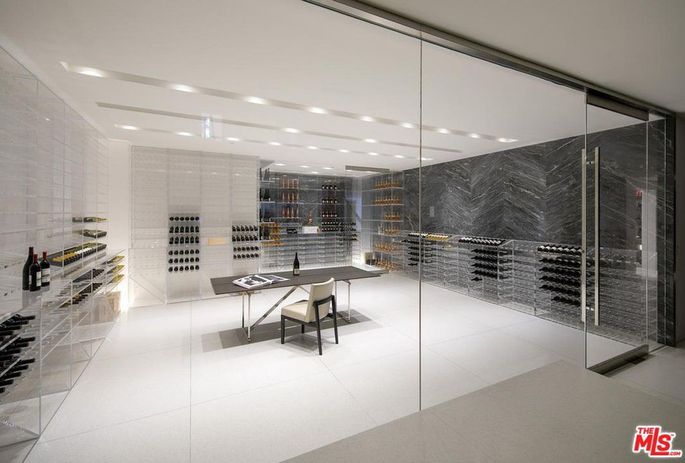 Then, there’s the Bulthaup kitchen adjoining a family room. And an enormous 2,900-square-foot master suite with dual baths.

The property last changed hands in 2014 for $19.5 million, according to real estate records. It appeared on the market a year ago for an eye-watering $88 million. With no takers, the asking price was slashed by about 20% and bounced back onto the market this week. Drew Fenton with Hilton & Hyland holds the listing.

Not surprisingly, the home is located on an elite street. The avenue is also the place where you’ll find the former Spelling manor, the 56,000-square-foot spread that was sold to Formula One heiress Petra Ecclestone. That compound is on the market for $160 million.

And practically next door is another similarly sized space. That place on Mapleton was being offered complete with a medical suite and landed on the market a year ago for $69.9 million, topping our most expensive home list at the time. It’s now off the market.