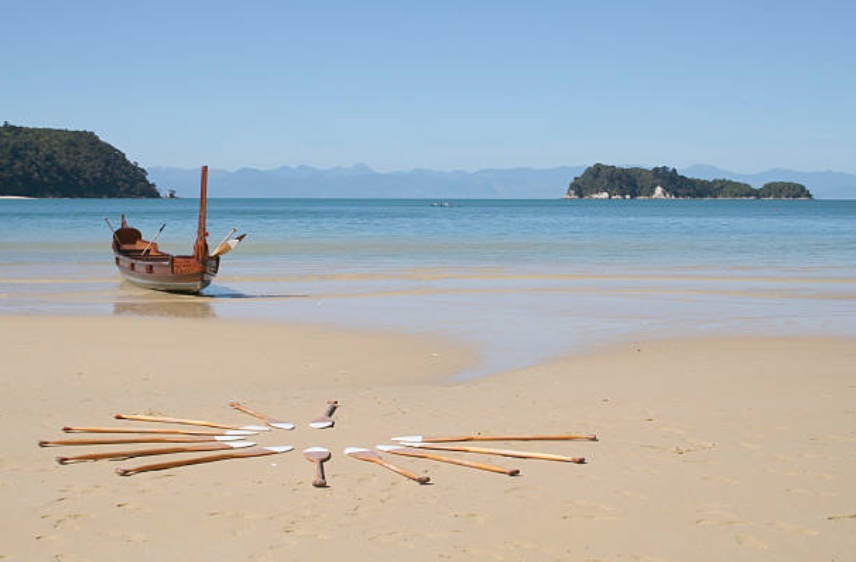 Australia covers an entire continent of some 7,686,850 km² and is divided into Western Australia, South Australia, the Northern Territory, Queensland, New South Wales and Victoria. It is the sixth largest country of the world covering one and a half times the land mass of the whole of Europe. Despite its landmass, Australia has the lowest population density of the world (2 people per km²). The population of circa 20.3 million is concentrated mainly in the coastal cities such as Sydney, Melbourne, Brisbane, Adelaide, and Perth, while the majority of the interior is desert and mainly uninhabited.

Located between the Indian and South Pacific Oceans, Australia benefits from a tropical climate in the north and a pleasantly temperate climate in the south. You can bask in warm sunshine for a total of 3,000 hours per year.

This democratic Commonwealth has only been in existence since 1901 when six separate colonies joined together to form the Commonwealth of Australia, ruled by Queen Elizabeth II. Australia boasts a prosperous Western-style economy with a strong growth rate.

When the British arrived and settled in Sydney Cove, it is estimated that 300,000 natives or Aboriginal people, speaking around 250 languages, inhabited Australia. Finding no obvious political structure, the Europeans took the land as their own and the indigenous people were widely massacred and driven from their homes. Meanwhile their plight became worse as various new European diseases spread rapidly amongst the Aboriginals, killing more. Fighting actually wiped out the Aboriginal population in Tasmania and greatly reduced their numbers in the rest of Australia.

During the early part of the 20th century legislation segregated the Aboriginals, restricting them on where they could live and work. After World War II, all rights were taken away from the Aboriginals in an ultimate attempt to ‘Europeanise’ them. During the 1960s, legislation was finally reviewed and the Federal Government allowed all Aboriginals to be given citizen status. In 1972 Aboriginals were finally given back limited rights to their own land and their situation has been steadily on a path of improvement ever since.