Posts published by “Charlotte A. Warren” 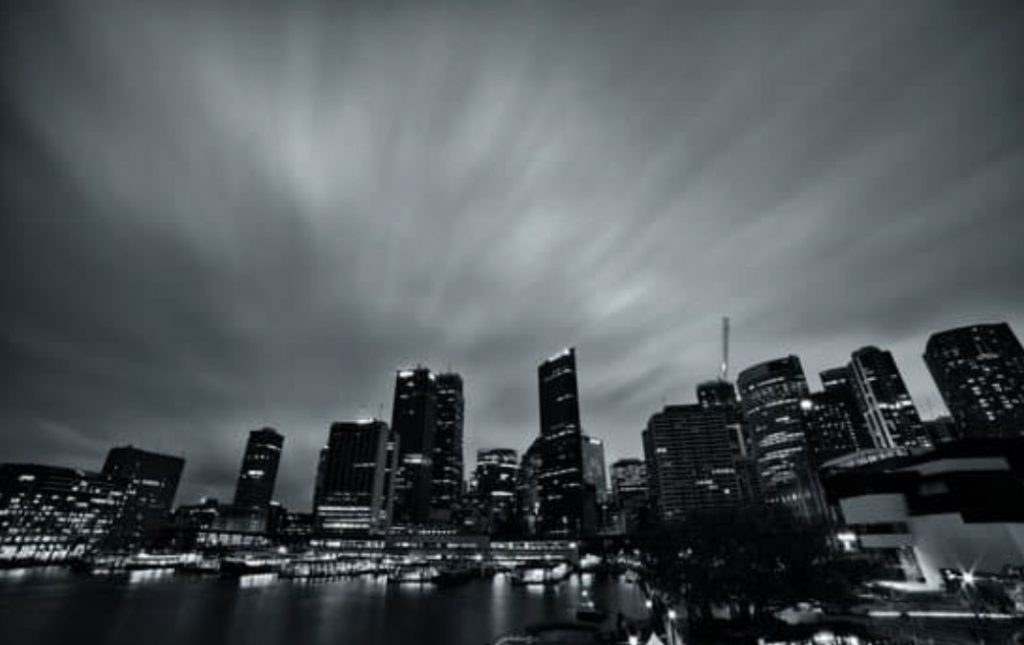 The positivity in the Australian property market is growing at a rate not seen in the last few years, according to new reports. And one firm has said that this accelerating confidence is a result of apartment sales, with two states performing far better than others overall. Gold Coast and Brisbane are seeing large numbers of new apartments sold, which is helping to increase sales volumes and boost the market as a whole.

RP Data-Rismark said that the main driver behind sales of these types of property is the fact yields for investors are so high, particularly in areas such as Brisbane. “There is a lot of high quality stock coming onto the market, with emphasis on finishes and larger two bedroom plus apartments. This is aimed at the owner occupiers who are more active in the market now than they were two years ago,” said Alex Beer, senior analyst at Colliers International.

The firm’s findings said that the number of sales of apartments in the Gold Coast and Brisbane are now tracking at above five year averages with the former starting to pick up pace and the latter really pushing ahead as a market leader in property in Australia. Apartment sales in Brisbane for the whole year topped 2,300, while Gold Coast experienced some 700 sales throughout the same period.

The reasons for an improving number of sales in apartments are simple – the rental market now offers investors not only a safety net, but also the chance to bring in a great return on their initial outlay. Low vacancy rates, the demand for rental properties through the migration and subsequent population growth in the cities and an increase in what tenants are being charged are all seen as positives for the sector.

“In comparison to southern states we are seeing a lot of interstate investors entering the market to take advantage of the rising income returns. According to RP Data-Rismark, yields for Brisbane apartments are now well above the national average,” Mr Beer concluded.

🏠 Looking for great property investment opportunities in Eastern Europe? Budapest Realtors proudly present some of the BEST properties of 2020 available for sale at amazing PRICES 💰.
Check our latest catalogue here for GREAT Returns!
Home Building in Australia Growing in Some States 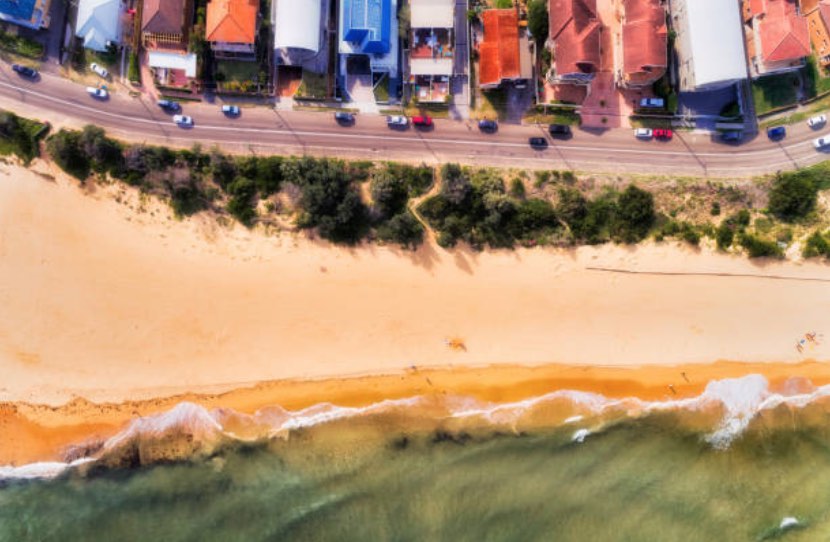 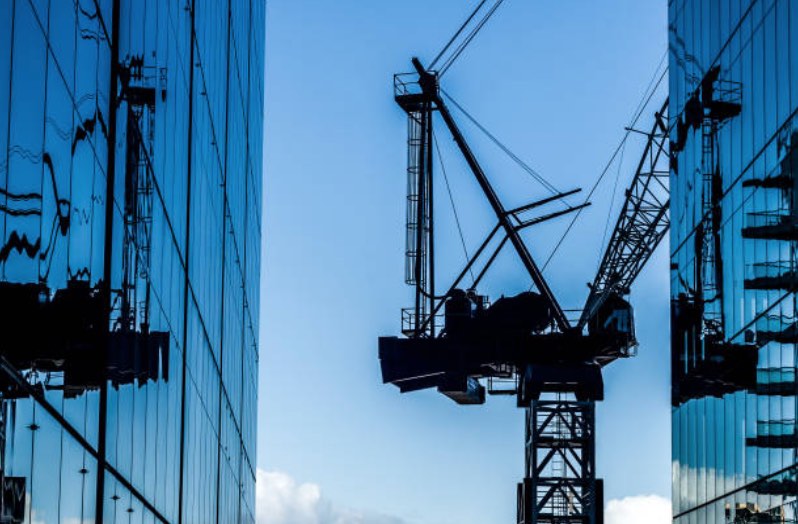 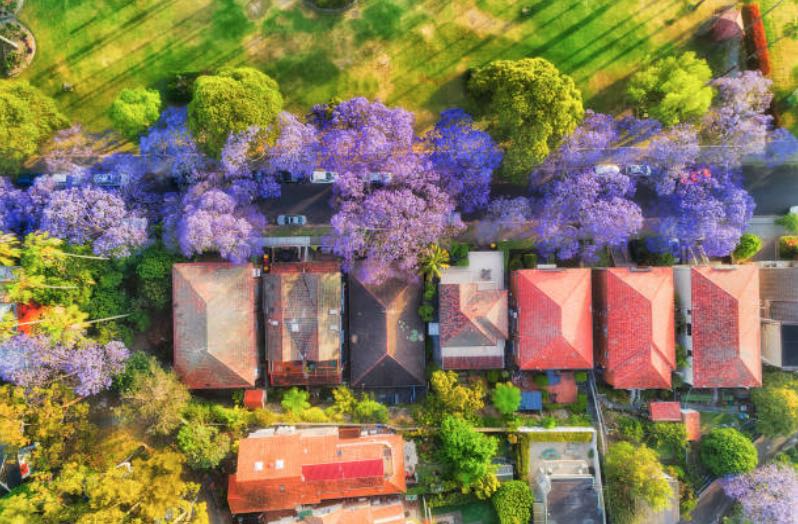 By Charlotte A. Warren on January 14, 2014
Immigration Numbers Pushing Up Australian Property Prices 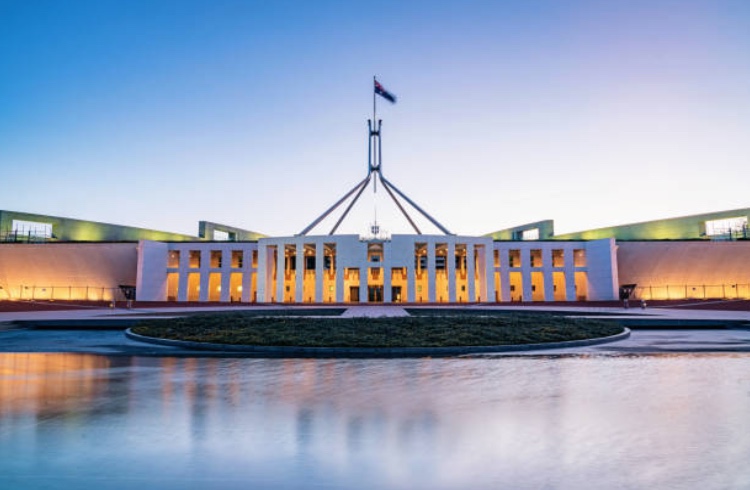