Are you sure?
No Yes
Home    Bobby McFerrin Sells in Philly, Buys in San Francisco

Jazz vocalist Bobby McFerrin must “be happy” about his recent real estate transactions.

After listing their Philadelphia manor in 2016, the singer and his wife, Debra McFerrin, finally sold the place for $2.2 million in August. (They bought the Philly home on 1.27 acres in 2001, according to Mansion Global.) Right around the same time, they picked up an elegant home in San Francisco for $2.5 million.

Let’s take a look at the two real estate transactions on opposite coasts.

The McFerrins expanded and renovated the 8,000-square-foot mansion, which has six bedrooms and 5.5 bathrooms.

Dating to the 1860s, the residence was fully modernized while maintaining some of its original details, including millwork, beamed ceilings, and pocket doors.

Described in the listing as “an oasis within the city limits,” the estate borders a 300-acre preserve, and lush foliage surrounds the back patio and pool. 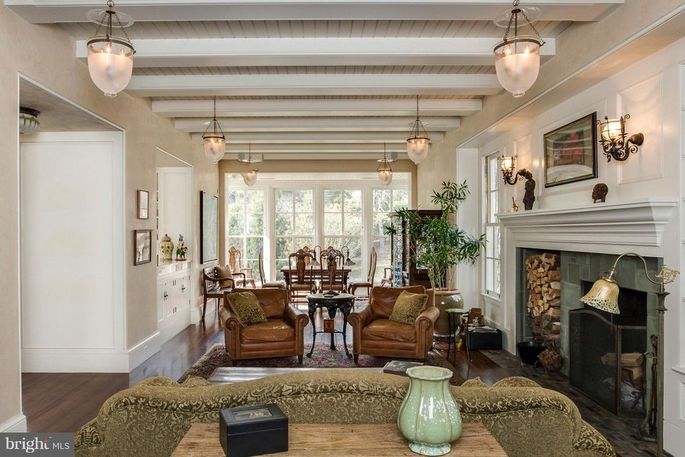 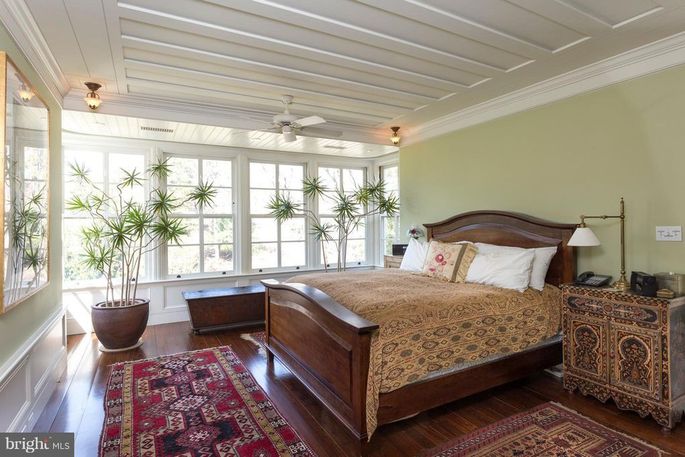 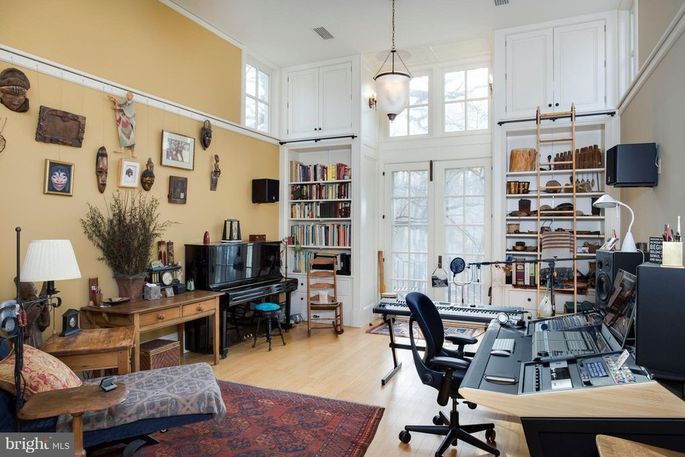 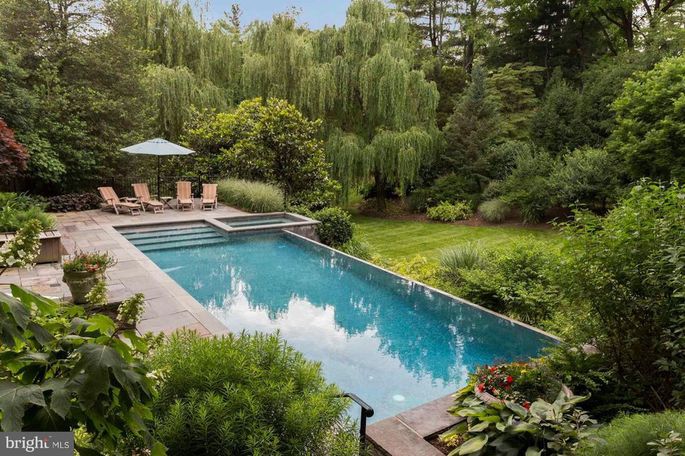 Inside, the home features a great room with beamed ceiling and fireplace, as well as multiple dining areas. The chef’s kitchen includes new appliances, quartz counters, and a center island. It looks out to the great room, and French doors open to a brick terrace.

At the back of the house, you’ll find an office and a breezeway to an art studio. There’s also an au pair suite and a two-car garage. Upstairs, a master suite comes with a sitting area, walk-in closet, marble bath, and private veranda.

The spacious home also has a large library, and a lower level with a gym, media room, home theater, and storage.

The couple initially listed the home in August 2016 for $3.5 million. The price was reduced over the years, most recently to $2.5 million. It finally sold for $2.2 million.

Out in the City by the Bay, the 1940 build the McFerrins purchased is a much smaller home, but no less expensive. The 2,255-square-foot abode in the Monterey Heights neighborhood was purchased for $2.5 million.

It last changed hands for $1.8 million five years ago, and appears to have been updated since then. However, the interior photos don’t reflect the work done over the past half-decade.

While this home differs from the Philly residence, it has similar elements that may have appealed to the couple. They include a glassed-in deck and French doors to a brick patio, for indoor-outdoor flow.

And even if the layout or finishes in the San Francisco home aren’t exactly to their taste, the McFerrins seem to relish a renovation. In addition to the Philly home, they’ve renovated a townhouse in Brooklyn and a Victorian in San Francisco, according to Mansion Global. 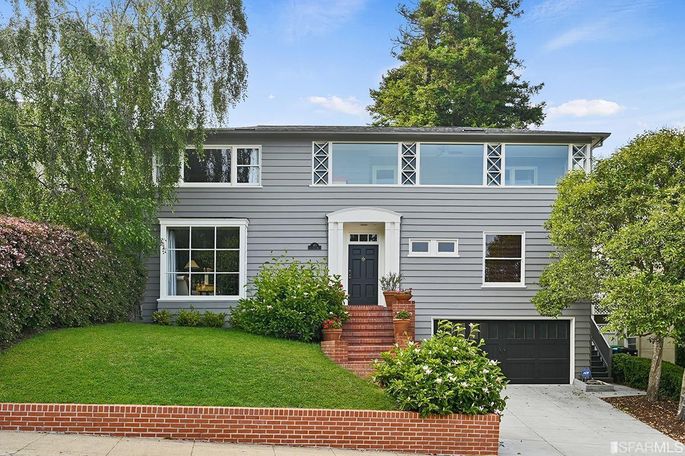 Built in 1940, the home has three bedrooms and three bathrooms. It features “lavish, indoor/outdoor entertaining,” according to the listing. From the living room, French doors open to a large patio and backyard with mature redwood trees. 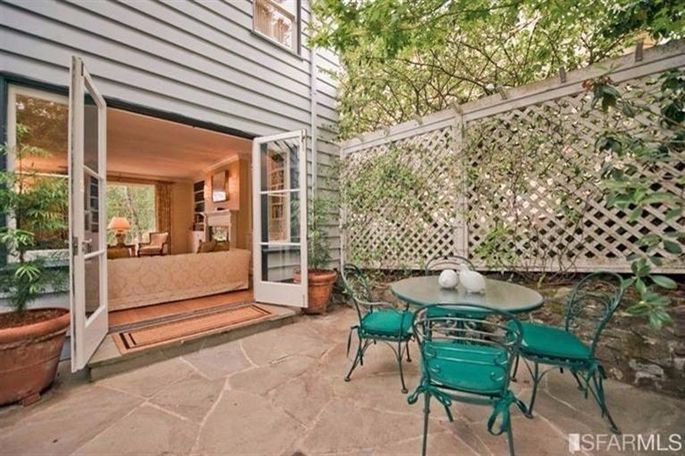 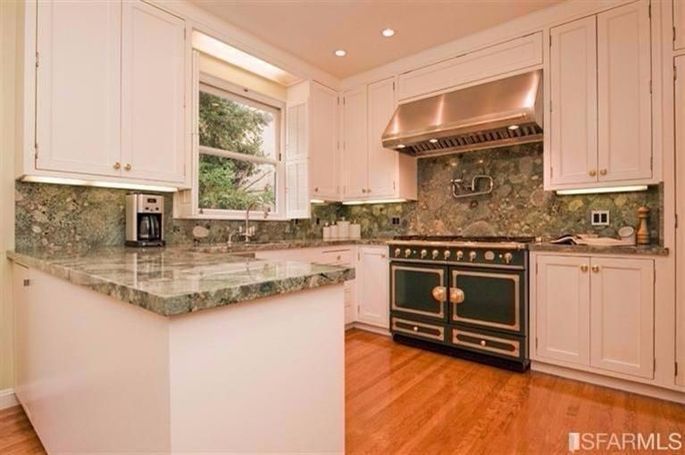 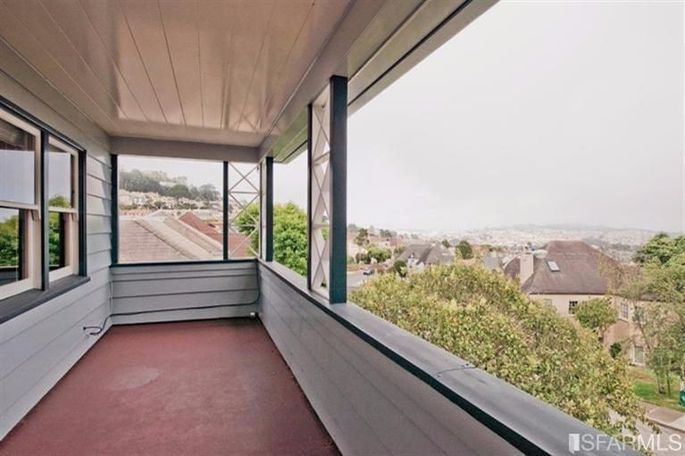 The formal dining room is adjacent to a remodeled kitchen with custom cabinets, stone counters, and high-end appliances. On the first floor is a remodeled bath and guest bedroom. Upstairs there’s a master suite with a remodeled bath, sitting area, and walk-in closet.

Other perks include an enclosed terrace with custom windows for eastern and southern views, a two-car garage, and a basement for storage or potential development as an in-law unit for short-term rentals or long-term relatives.

The home is close to freeways, public transit, as well as shopping and dining venues at West Portal Village.

McFerrin, 69, is no stranger to the San Francisco Bay Area. Although he was born in Manhattan, he has performed his amazing vocal artistry at San Francisco venues. The Grammy winner is best known for his 1988 hit, “Don’t Worry, Be Happy.” In addition to releasing multiple solo albums, he’s collaborated with other musicians, including pianists Chick Corea and Herbie Hancock, and cellist Yo-Yo Ma.