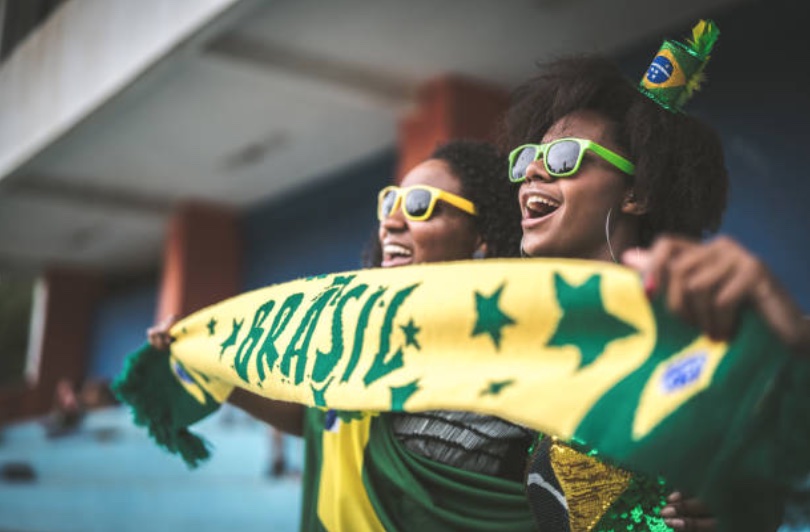 Brazil Continues Its Expansion Ahead of 2014 World Cup

Brazil’s Finance Minister, Guido Mantega has revealed that the nation’s economy unexpectedly notched up a growth rate of 0.7% in the last quarter of 2013, more than twice the rate forecast. Mantega told reporters that “it was a surprise even for the government” but nevertheless provides a much-needed boost to President Dilma Rousseff as she tries to rebuild her credibility with business leaders and win re-election in October.

However, even this surprising growth rate is nowhere near the dynamic 4-5% annual levels enjoyed over the last decade, spurred on by Chinese demand for Brazil’s commodities which helped make the country a star amongst emerging markets.

Apart from the global recession, inadequate infrastructure, high consumer debt and dwindling business confidence have brought Latin America’s largest economy back to earth with a bump in recent years. No wonder the government were shocked by the statistics that ended a string of poor economic data and marked the appearance of green shoots of growth.

Meanwhile, a 6.3% increase in investment in 2013 promises to propel the economy further forwards. It will also give Rousseff enough leverage with business leaders ahead of the election to create a market-friendly investment environment and draw further revenues into the nation’s kitty.

In line with the economic growth, Brazil continues to improve the infrastructure ahead of the World Cup later this year. A report by STR Global Construction shows that out of 390 hotels in the construction pipeline in Central and South America, Brazil have the most rooms currently in construction with 12,937 reported as being in construction at the end of March 2014.

With consumer spending still at high levels, showing an increase of 0.7% in Q4 2013 and government spending expanding by 0.8% during the same period it would appear that domestic markets are boosting the economy. Agriculture also enjoyed a growth spurt thanks to record sugar cane, soy and corn harvests in 2013. All in all, the news emerging from Brazil would appear to be extremely optimistic and it will be interesting to see what impact the World Cup has on the nation’s economy during 2014.