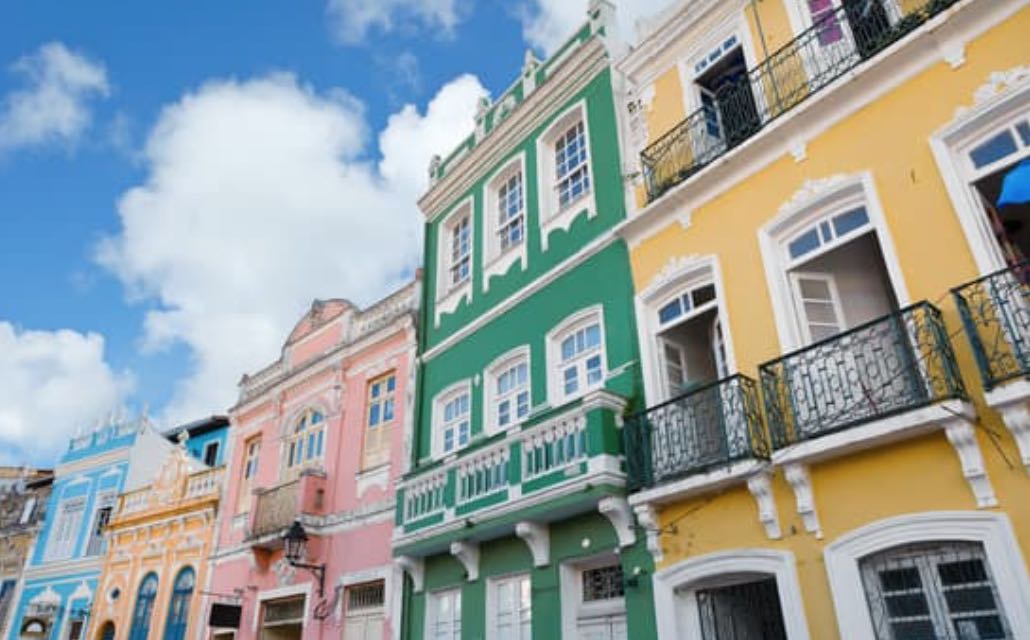 Brazilian property could be staring down the possibility of a bubble that could send prices tumbling, according to a new report in the Financial Times. It comes after years of quick rises in the price of homes in the South American nation, with the teetering economy and political uncertainty and unrest also causing a lack of confidence in the future of the property sector in the country at the moment.

The warnings come after years of steep increases in the final sale values of homes in the biggest two cities in particular, which have climbed time and again since 2008. According to a report released recently by Fipe-Zap, the leading property index in Brazil, in the past six years since January 2008, the cost of homes in Sao Paolo has climbed by 197 per cent, while those in Rio de Janeiro have seen an even quicker appreciation, sitting currently 243 per cent above 2008 prices.

Eduardo Zylberstajn, one of the index’s founders, said this now means prices are rising far faster in Brazil than they did in the US when it witnessed its own property bubble. This saw prices fall spectacularly, dropping by some 40 per cent in a short period. However, while few in Brazil are worried about this coming to fruition in the immediate future, some experts have warned that more caution needs to be exercised at the current time.

Robert Shiller, the Nobel-prize winning Yale University professor, told the Financial Times that the risk of a bubble may be starting to boil. “Things have not changed so suddenly for Brazil that it would justify prices rising this much,” he said. “Interest groups develop that want to cheerlead the housing boom . . . it sounds like something I’ve seen before,” he added, “likening the growth to that seen in the US in the past.”