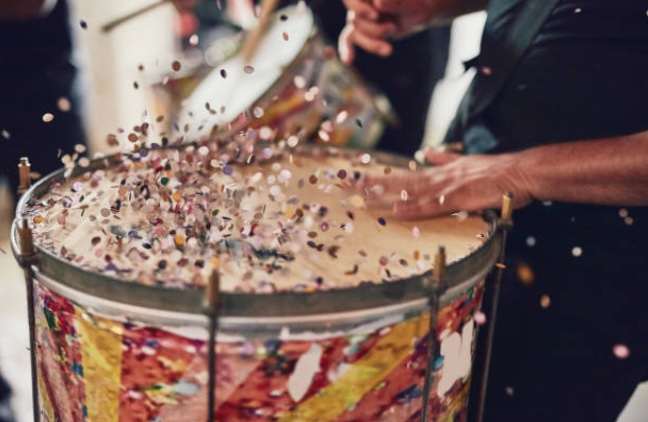 Before the 2014 Football World Cup was hosted in Brazil its real estate remained generally under the radar of overseas property investors.

However, long since the international audience left the building, Brazil’s property market – both domestic and foreign – continues to thrive.

According to analysis from Savills, Brazil’s property market, compared to some of the other fast growing emerging economies, is showing price growth without looking overheated.

Savills senior researcher Paul Tostevin reported that both the commercial and residential rentals sectors are showing healthy yields, at 8.5% and 5.1% respectively.

He pointed out that high profile sporting events have helped to raise Brazil’s international profile, seeing large numbers of Brazilians returning to major cities such as Rio de Janeiro. “It is no surprise that Brazilians are returning to Rio in large numbers. The city is now growing at a faster rate than São Paulo. The rate of annual house price growth in Rio de Janeiro peaked at 40% in 2010, slowing to 15% in 2013“, he said.

He adds: “This is much more in line with underlying occupier demand, matching rates of growth in rents. However, mortgaged indebtedness is low and credit control is strong, so the prospects for a substantial downward price correction seem relatively remote in the current climate of growing wealth creation“.

While São Paulo is now Brazil’s financial capital, Rio de Janeiro still boasts a major financial district with several multinational corporations based there, a legacy of the city’s days as the country’s capital.

Rio is also home to a significant number of oil and gas companies as well as telecommunications, entertainment and media organisations. Office rents appreciated rapidly between 2010 and 2011, growing by 37% in one year, since falling by 14% in a market correction.

Industry experts say that Rio remains the most popular destination for overseas buyers, followed by São Paulo. There are many investors betting on the considerable infrastructure improvements underway since before the 2014 World Cup and ahead of the 2016 Olympic Games, delivering strong capital growth on timely property investments.

While 70% of buyers are from Brazil there are growing numbers of overseas buyers investing mostly in apartments. Analysis of 250,000 internet searches on the Global Property Guide website to the end of May 2014 found 7% were Americans, 6% French, 5% Italian, 4% Germans, 3% Spanish, 2% Portuguese, 2% from the UK and 1% from Russia.