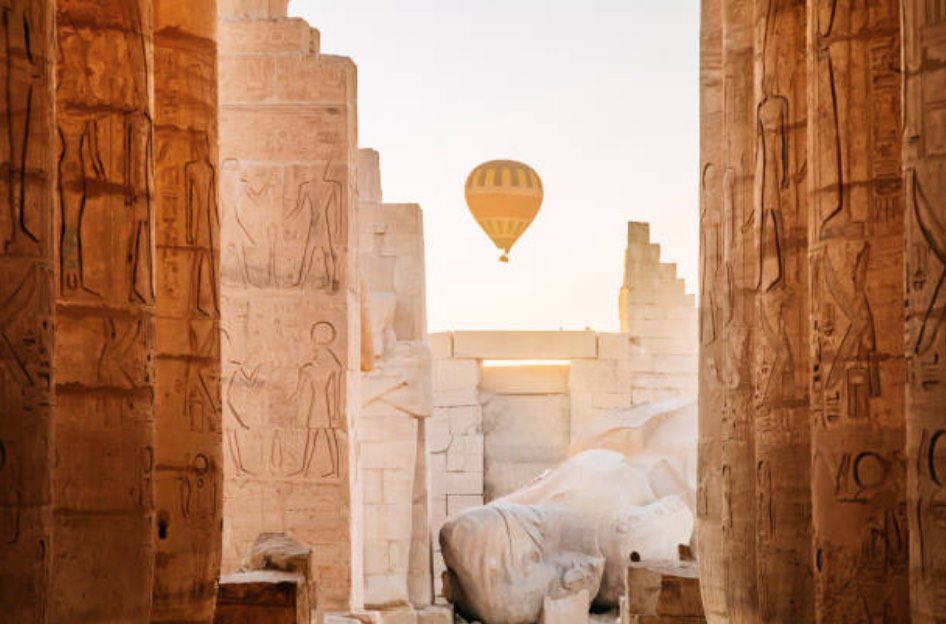 Egypt marvels at its historical significance in shaping the destinies of modern countries. With natural wonders, like The Pyramids, as its jewel in the Egyptian crown, the country basks in the glory of the world’s longest river The Nile. With historic architectural marvels in the country inspiring the modern architects and designers from all over the world, the Egyptian real estate market is destined for massive growth.

Though a Muslim country, this North African nation is more advanced than most of the traditional Muslim countries, and it is this contemporary modern outlook of the nation that attracts property investors from all nationalities and international business owners as well as individuals investors.

For quite some time now, Egypt has struggled to find its feet in the vast global real estate market. This has been largely due to lax governments in the country’s recent past that failed to realise the tourism potential of the country, nor did they pay attention to developing the investment friendly infrastructure in the country. But things are changing for the better thanks to the recent government initiatives aimed at attracting maximum tourism exposure for the country.

To this end, peace and political stability are the biggest foundations from which the Egyptian government plans to launch an aggressive marketing campaign to lure serious real estate and property investments in the country. Egypt has largely remained unaffected by the influence of Islamic fundamentalism that have caused problems for many of the Islamic countries throughout the Asian continent and now is enjoying a steady increase in its economic development.

In order to reap maximum benefit from the changing global order, the Egyptian government has chosen the path of development through friendly relations with developed countries, like America and the UK. This has resulted in large scale investment queries from several European countries. The Brits particularly like the metropolitan lifestyle of certain cities, like the capital city of Cairo, and the similar culture and traditions due to the country’s close proximity to Europe.

The government has also relaxed several rules governing the ownership of real estate and property by foreigners in the country. This has attracted the interest of global real estate players like Dubai’s EMAAR and DAMAC groups that are developing major residential townships in the cities of Cairo, Hurghada, and the Gamsha Bay. These townships are expected to bring in lots of investment to the region from every segment of investors. Primarily residential townships, the commercial and industrial aspect from the rising demand cannot be ignored. Thus, there’s room for every investor in Egypt!

In addition, the government is also working towards making Egypt one of the top tourist destinations in the world. The all-round efforts by the government are visible from the collaboration of Egyptian government with the World Travel and Tourism Council (WTTC).

The best places to invest in Egypt include the coastal resort towns of Alexandria, El Alamein, Ain Soukhna, Sharm el Sheikh, El Gouna, Safaga, and Marsa Alam. You can also look forward to owning 5-star luxury apartments at Hurghada for anywhere between £15K to £25K.

Why Invest in Property in Egypt?

Besides the above-stated factors, there are many other reasons for a property investor to seriously consider investing in the land of Pyramids”