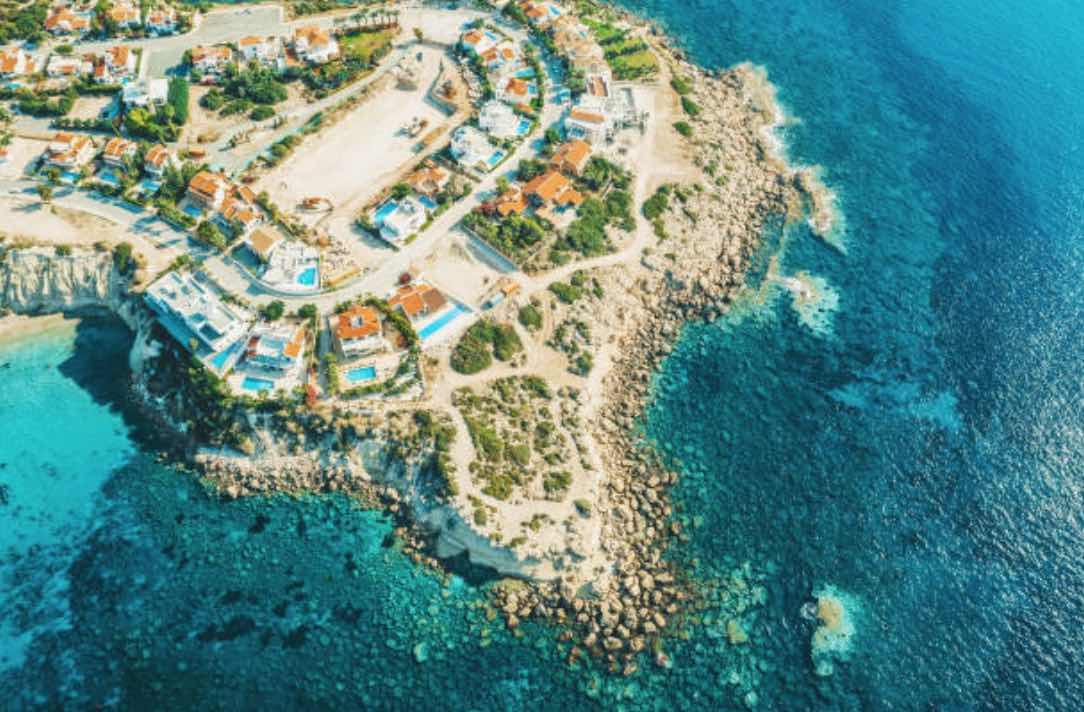 Buying Property in Cyprus as a Foreigner

A would-be purchaser of real estate in Cyprus needs to keep in mind that the process of obtaining approval from the Council of Ministers can take from between eight to fourteen months. A would-be purchaser also needs to appreciate that if he or she makes the purchase of real estate without the prior approval of the Council of Ministers, a title deed will not be able to issue transferring ownership of the real estate to the foreign national.

While the process of obtaining permission from the Council of Ministers is not a matter of overnight approval, the process itself is not difficult. The Council has taken steps to make the process as easy as possible for a foreign national seeking to purchase real estate in Cyprus. Time consuming in some ways, the application and approval process is not difficult to maneuver through.

Once approval is obtained from the Council of Ministers, the next step in buying real estate in the country — once a piece of real estate has been identified for purchase — is signing of the preliminary contract. At the time this agreement is executed, a holding deposit is posted with either a lawyer or a notary.

When the holding deposit is paid, a companion reservation deposit agreement also is executed. In point of fact, it is the deposit and this secondary agreement. The property is then taking off the market and remains in that position for the time spelled out in these agreements. Provided that the terms of the preliminary agreement are satisfied, the property will not return to the marketplace.

The deposit that is lodged in Cyprus normally is as low as 1%. The parties can negotiate a particular deposit amount — but, in most instances, the standard deposit is in the amount of 1% of the overall purchase price of the real estate that is being sold. The remaining balance due and owing on the overall purchase price will then be due and owing at the time of the execution of the final contract, which will be discussed shortly.

During the period of time that follows the execution of the initial, preliminary agreement, the lawyer who has been appointed to oversee the transaction will investigate the status of the title the real estate through the District Land Registry Office.

Following this period of investigation into the status of the title, and provided that the buyer has obtained appropriate financing, the parties move onward to the execution of a final contract. It is at this juncture that the closing of the real estate transaction in Cyprus becomes rather complex when contrasted with what occurs in many other countries around the world.

When the final contract is signed by the parties, the contract itself is filed with the Land Registry Office to prevent the same piece of real estate from being sold a second time. An application is then made to the Central Bank of Cyprus to approve the transfer of funds for the purchase of the real estate. (This approval is not necessary if both the seller and buyer happen to be foreign nationals. However, it is required if at least one party to the transaction is a Cypriot.)

There will be some different taxes due and owing — and paid by the purchaser — after the signing of the final contract. However, these taxes are not particularly costly or significant.