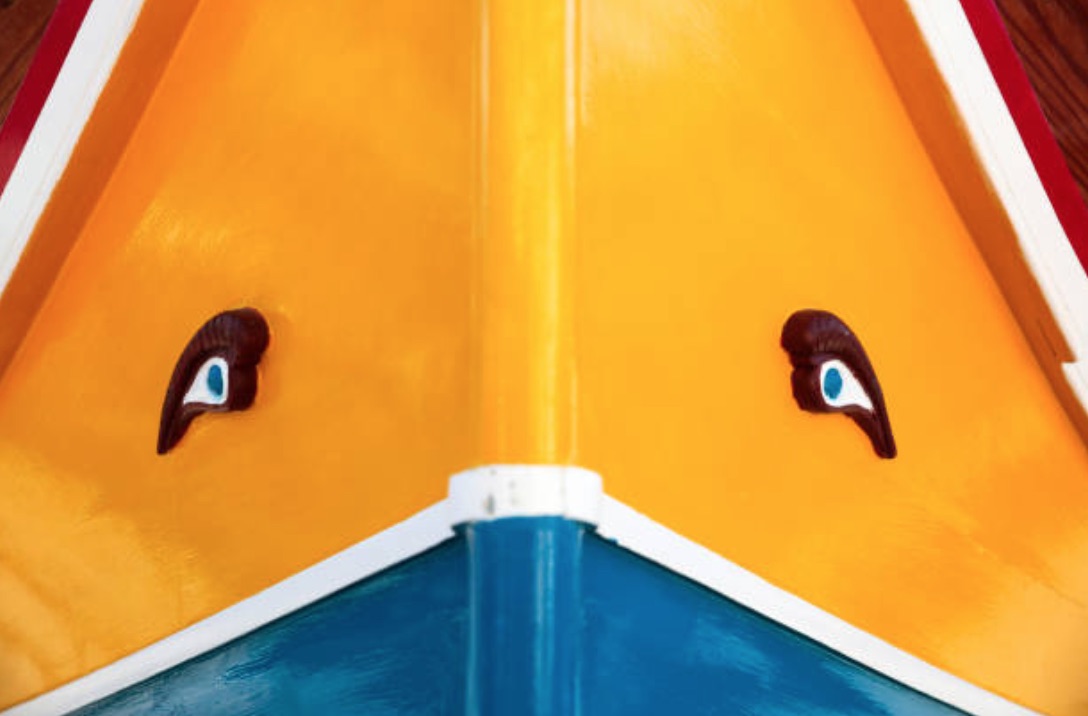 Buying Property in Malta as a Foreigner

Despite the fact that the real estate purchase process in Malta is a relatively easy process, there are some definite restrictions that apply to foreign nationals who are interested in purchasing real estate in Malta.

Generally speaking, a foreign national can purchase a residence in Malta that is going to be used either as a holiday home or a that purchaser’s primary residence into the future. In addition to this general restriction, there are some more specific requirements when it comes to a foreign national investing in real estate in Malta.

Finally, on resale, a foreign national can repatriate the funds generated from the sale to his or her own country of origin.

Once these restrictions are appreciated and understood, the actual process of buying and selling real estate in Malta is simple. The initial phase involves the execution of a contract for sale. At this time, the buyer is obliged to post a deposit that normally is in the amount of 10% of the overall purchase price of the real estate.

The preliminary agreement normally is valid for a period of three months. During this time period, the purchaser will obtain financing and the seller will make sure that there are no defects associated with the title that will prevent a clear conveyance of the property to the purchaser when the sale is concluded.

The final contract ultimately is entered into between the parties. It is at this time that the buyer pays the remaining balance due and owing on the property. Additionally, it is at this juncture that the buyer will take physical possession of the real estate.

There is some effort in Malta at the present time to relax at least to some degree (and most likely for residents of other EU member nations) the real estate laws in that country. Most of the proposals that are being considered center on allowing foreign nationals a bit broader usage with their residential property. For example, there are proposed laws being considered that would allow a person who owns a holiday home or residence in Malta the ability to rent or lease that property to someone else during those times of the year when the owner is not personally utilizing the real estate in question. Again, any such changes more than likely will be targeted towards citizens from EU member nations

Published in Country Guide and Malta