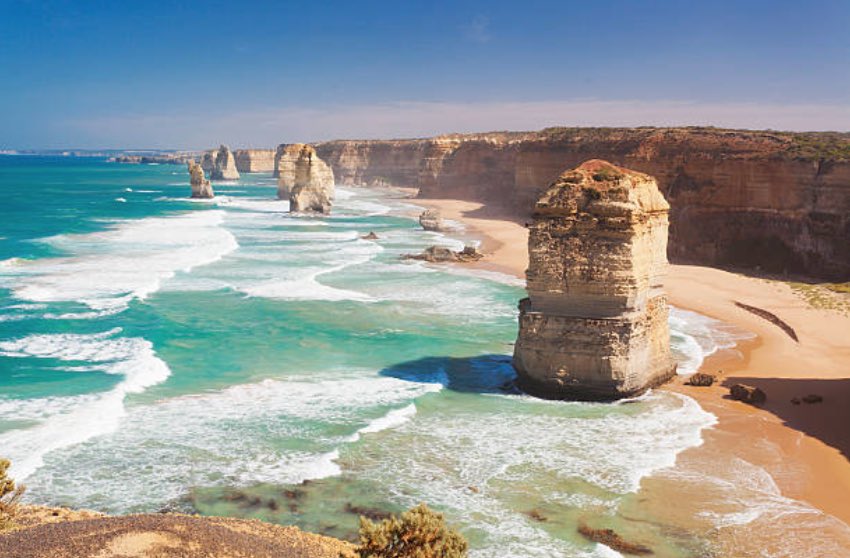 If you are considering a visit or move to Australia, it is important to know something about health care should you require treatment. Below you will find general information about what to expect from the health care system in Australia.

Australian medical care runs differently from in the UK. In Australia, patients pay their general practitioners for treatment and should a specialist be necessary, they must also pay for the consultation. In order to cushion the financial blow, patients can join one of about 110 medical and hospital benefit societies which then entitle them to Commonwealth subsidies towards medical costs. Pensioners however get free medical attention and drugs, and the doctor is paid by the government upon presentation of a voucher signed by the pensioner.

Hospital costs are paid by the government only for those patients who can pass a means test, but all hospital costs can be guarded against by insuring with a medical benefit society.

When the health benefits scheme, often known in Australia as the National Health Scheme, was introduced, the gap between benefits and fees was modest. However, steady inflation over the past 20 years, combined with increased complexity of medicine and treatments, has led to a constant rise in costs.

Most of Australia’s public health care is funded by Medicare, a good quality system that provides access to free treatment to Medicare patients, as well as subsidized private medical treatment from doctors and specialists.

To be eligible for Medicare you will need to live permanently in Australia and it is limited to:

People visiting or living temporarily in Australia generally do not have access to Medicare but there are some exceptions, such as:

Nine countries (the United Kingdom, the Republic of Ireland, Finland, Italy, Malta, the Netherlands, Norway, New Zealand and Sweden) have reciprocal health care agreements with Australia. Visitors from these countries are eligible for Medicare assistance for any necessary medical treatment.

For people who are not eligible for Medicare, the private health care sector provides very high quality services. Private health insurance designed for their needs is widely available and you would be well advised to take out a policy if you cannot obtain Medicare insurance for general treatment.

The Royal Flying Doctor Service, founded in 1928 by the Reverend John Flynn, is unique to Australia. Providing a 24-hour a day service, 365 days a year aero medical emergency and health care service is available to people who live, work and travel in Australia’s remote outback. From its seventeen bases, the Service’s 38 aircraft fly over its ‘territory’ of 7,150, 000 square kilometres and cover almost 12 million kilometres annually.

Although probably best known for its emergency evacuation role, the Royal Flying Doctor Service conducts some 6 000 health care clinics each year, at which it sees about 117 000 patients. It continues to build on its primary health care role for the people of the outback. Consultations by doctors and nurses by radio and telephone with people at remote outposts are an important part of the service provided.

Financially, the Royal Flying Doctors rely on grants form the federal, State and Territory governments as well as funds donated by business, the corporate sector and the general public.

Dial 000 for an emergency ambulance

Most tap water in Australia undergoes a range of treatment processes, making it safe to drink before it is distributed to taps for consumer use. However, many people still prefer to drink bottled water, particularly in the more remote areas.

🏠 Looking for great property investment opportunities in Eastern Europe? Budapest Realtors proudly present some of the BEST properties of 2020 available for sale at amazing PRICES 💰.
Check our latest catalogue here for GREAT Returns!
Driving In Australia

By Charlotte A. Warren on December 13, 2019
Area Guide To Australia

By Charlotte A. Warren on November 27, 2019
Banking In Australia 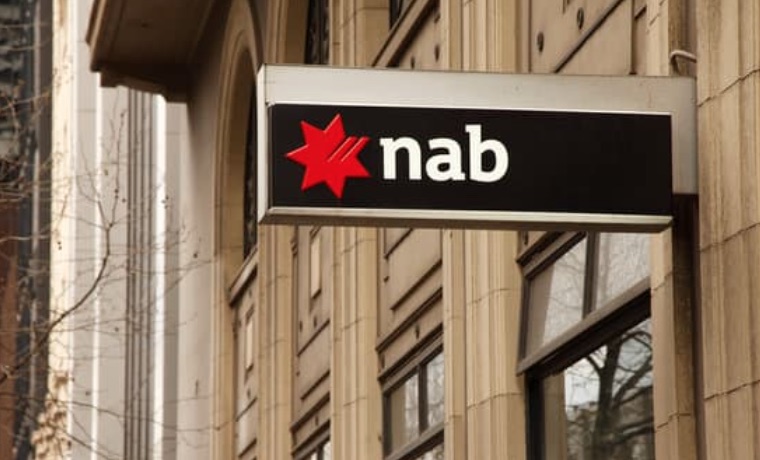 By Charlotte A. Warren on October 14, 2019
Tasmanian Real Estate A Hit with Investors 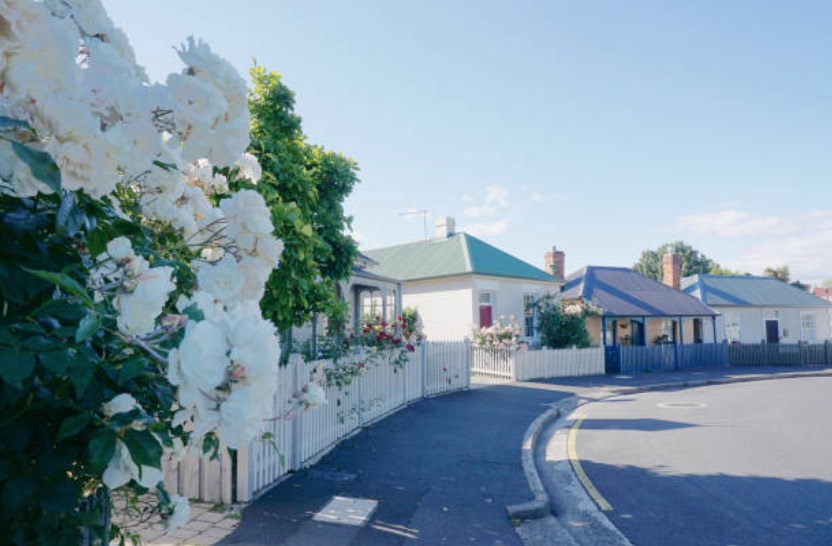 By Charlotte A. Warren on August 12, 2015
Housing Market Shows Signs of Cooling 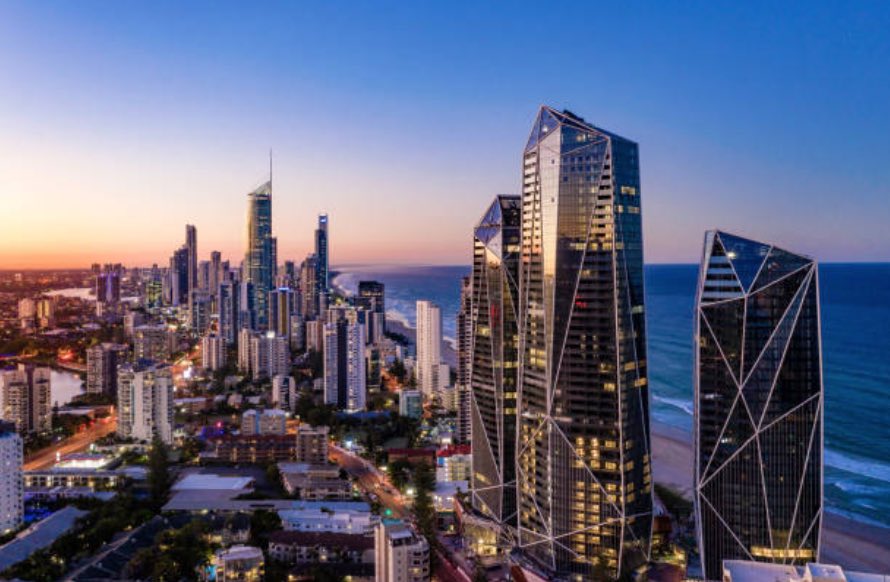 By Charlotte A. Warren on March 6, 2014
Australia ‘Hot Property For Asian Investors’

By Charlotte A. Warren on March 4, 2014
Is Australia Headed For a Dreaded Property Bubble? 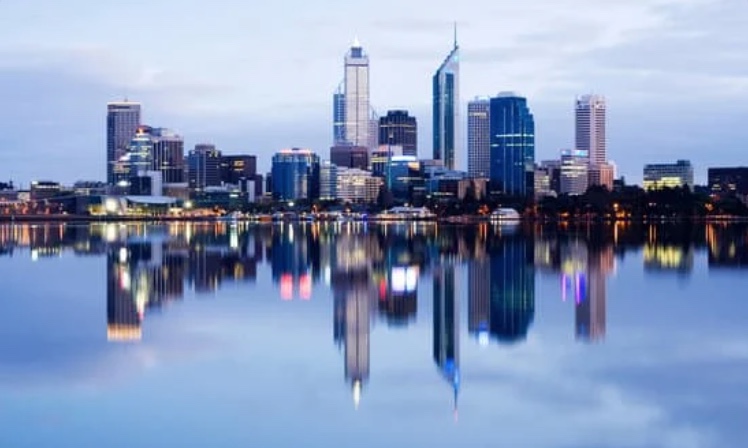