The Property Market in Austria 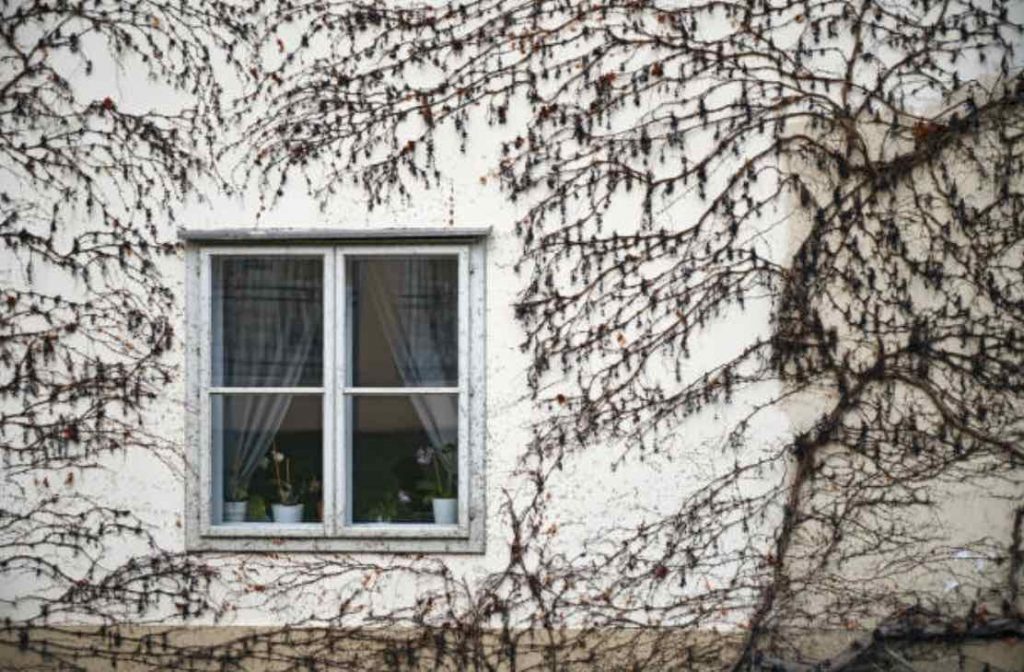 The Property Market in Austria

In Austria, one will find not only traditional housing, but also very imaginative and avant-garde architecture rendering its major cities an attractive and eclectic place to live for locals as well as those from around the world who choose to make Austria their home. Vienna, the capital city, is known as a gateway where ’East and West Europe meet’ and is therefore in a unique geographic position where cultures harmoniously blend. Buyers, apart from Austrians, come from the neighboring Balkan countries, Germany, the Netherlands, Italy and many other international locations. Whether it’s an apartment in Vienna or Salzburg, a lakeside villa in Zell am See or a mountain chalet in Innsbruck, one
can be assured of a quality lifestyle and a surrounding of beautiful, scenic views.

Prices of residential real estate in Austria have increased in recent years, contrary to those of many other European countries. Real estate prices, since 2007, increased by 31% with an above-average growth rate in areas with a high concentration of luxury properties. This market is characterized by relatively low homeownership (58%) compared to the EU average of 71% and a well-developed, pro-tenant rental sector. Housing in Vienna soared, in particular, as people invested in housing as a safe alternative to stocks. Traditionally conservative lending practices, combined with a limited supply of new and renovated apartments are also factors contributing to the swift rise in prices. During the last five years in the capital city of Vienna, where about 25% of all home sales occur, property prices increased annually by an average of 9,4% while rentals in the non-subsidized sector rose by 5%.

Signs of modest slowing have been seen in 2015, particularly in Vienna, where price growth has finally flattened out. Influences in this downturn range from the slowing of Russian investors as a result of the country’s economic sanctions to uncertain economic prospects in surrounding countries such as Ukraine and Eastern Europe. Vienna is unique in that up to now, 40% of buyers have been foreign, the majority of which were Russian. As these global influences weighed on activity in 2014 national home
prices declined by 3%. Indicators on a national level for the first semester of 2015 show housing prices are equivalent to the first semester of 2014. Prices are expected to remain stable going forward with modest increases anticipated in the more active areas of Vienna and other primary cities. Financing conditions for housing remain favorable, and are expected to remain so in the near future as no dramatic shifts are expected in the ECB lending rate. This is important because Austria is a market where 87% of loans are variable rate loans, and LTV’s at 60/40% with a typical maturity of 25 to 30 years (in contrast to its German neighbor where only 15% of loans are variable). Variable rate mortgages can be found at 1,8% whereas a fixed rate loan will be in the 3% range.

Nationally, this housing market is expected to remain reasonably stable in the year to come with a healthy demand to continue in the capital city. The competitive environment in the banking sector should maintain downward pressure on mortgage rates for the time being. Price pressures in the largest housing market of Vienna will continue, however, we expect the pace to abate somewhat with
increases on average in the 5% to 6% range, as affordability becomes an issue for many potential buyers, and as new housing stock comes into the market. The perception that prices are overheating may cause some to hesitate.