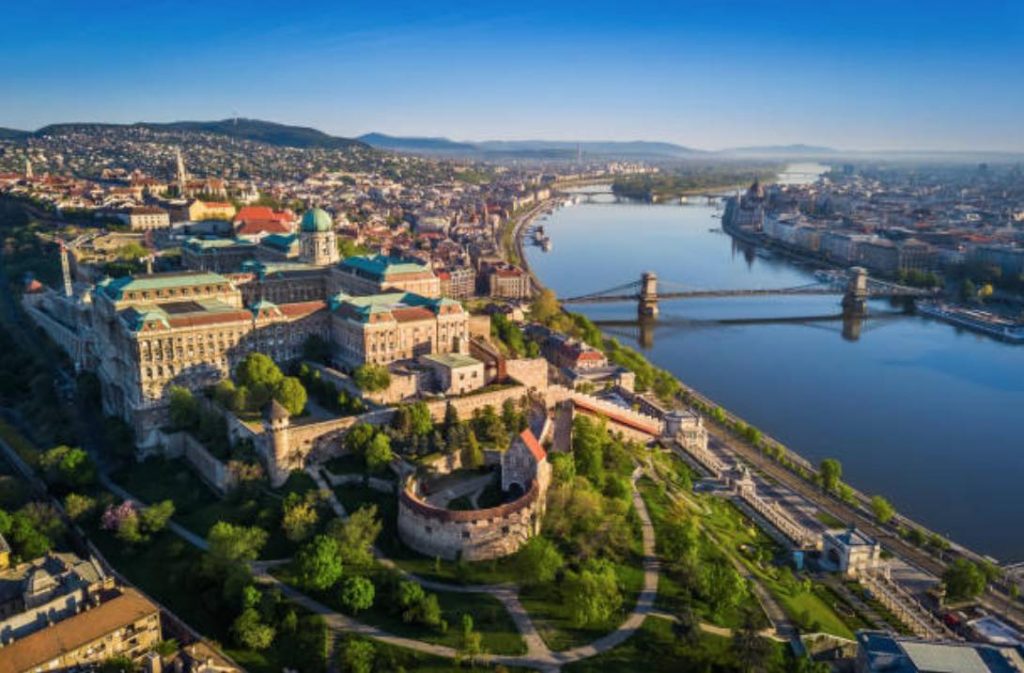 Of the ten newest members of the European Union, Hungary has the fastest growing economy. As a result, those foreign nationals that took advantage of the liberalisation that has begun to occur in the real estate laws of that country have enjoyed a profitable status over the course of the past three years.

The Hungarian national government has made a consistent and concerted effort to attract foreign investment into that country. In this regard, the government of Hungary has worked deliberately to liberalise the real estate laws in that country to make real estate investment and other types of economic involvement in Hungary more attractive to foreign nationals.

The Hungarian capital of Budapest has derived the greatest amount of foreign investment in real estate in the past decade. Because the Danube River runs right through the city, a river that is an important European waterway, the capital is a natural for real estate and related types of investment.

When it comes to single family homes, as has been touched on previously, those homes in more established neighbourhoods — older properties — generally are more solid investments for a foreign national. The value of these properties — following even only a modest amount of remodeling work — rises a substantial amount each and every year. Currently, the value of these types of house is increasing in value at the rate of 27 to 30% each year.

There are some newer housing developments on the drawing board and under construction in different parts of the country. While there are some attractive points to these properties, as a rule, these homes — once completed — simply are not appreciating in value as are the older residences.

For the most part, foreign nationals have be found investing and purchasing apartments in the more major cities and urban areas in the country. With the entry of Hungary into the EU, coupled with the strong economy of the country in recent times, a growing number of foreign nationals are drawn to the company for economic and business reasons and purposes.

In this regard, when foreign nationals are found to be entering Hungary for business purposes, these men and women are taking to purchasing apartments for their housing needs. In the brisk apartment market in Hungary, the costs associated with these units is moderate when contrasted with similar apartments in other cities in Europe. Indeed, apartments throughout Hungary generally are classified as affordable when contrasted with the overall residential real estate market in the European Union in the 21st century

In many ways, the 21st century has represented the true dawn of the tourism industry in Hungary. During the 20th century, tourism really was not a top industry in Hungary. Indeed, not that many people around the world included Hungary on their list of must-visit countries.

Since Hungary’s passage from communist control, since Hungary broke free of the Soviet yolk, there has been a significant increase in the number of people who now are making Hungary a destination point for holiday travel. Many people are beginning to appreciate the true historic splendour that is Hungary.

A number of foreign investors have come together in the development of resort properties for travellers to the country. In addition, a growing number of foreign nationals (again, with the Chinese coming in at first place) have taken to buying apartments which are being rented to travellers who intend to spend an extended period of time in Hungary.

Not only are these apartments being developed in the urban areas of the country, but a number of such developments have been undertaken in some of the more rural locations of Hungary. Many foreign nationals have found themselves attracted to the placid lifestyle and serene beauty of these more rural regions in the country.

🏠 Looking for great property investment opportunities in Eastern Europe? Budapest Realtors proudly present some of the BEST properties of 2020 available for sale at amazing PRICES 💰.
Check our latest catalogue here for GREAT Returns!
Buying Property in Hungary as a Foreigner 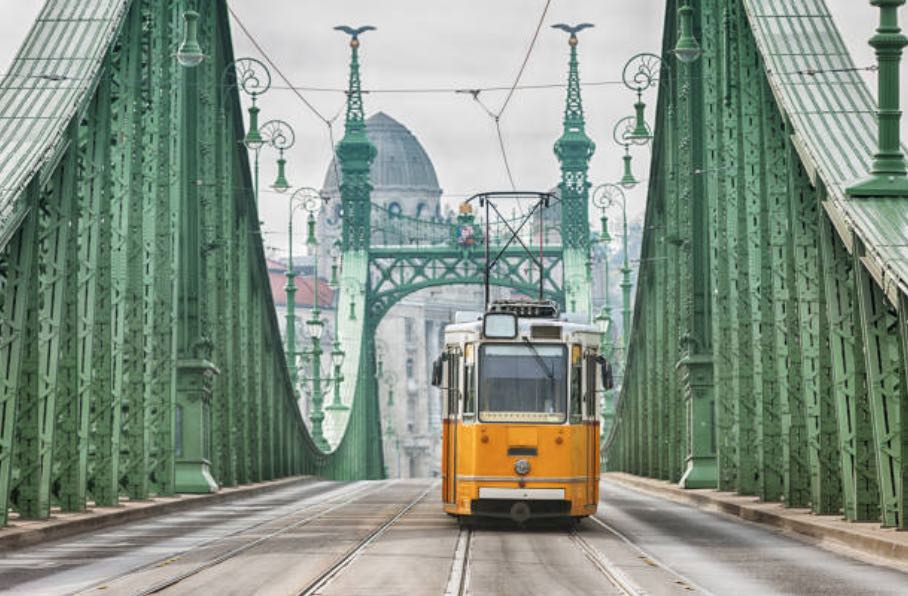 Buying Property in Hungary as a Foreigner