The Property Market in Malta 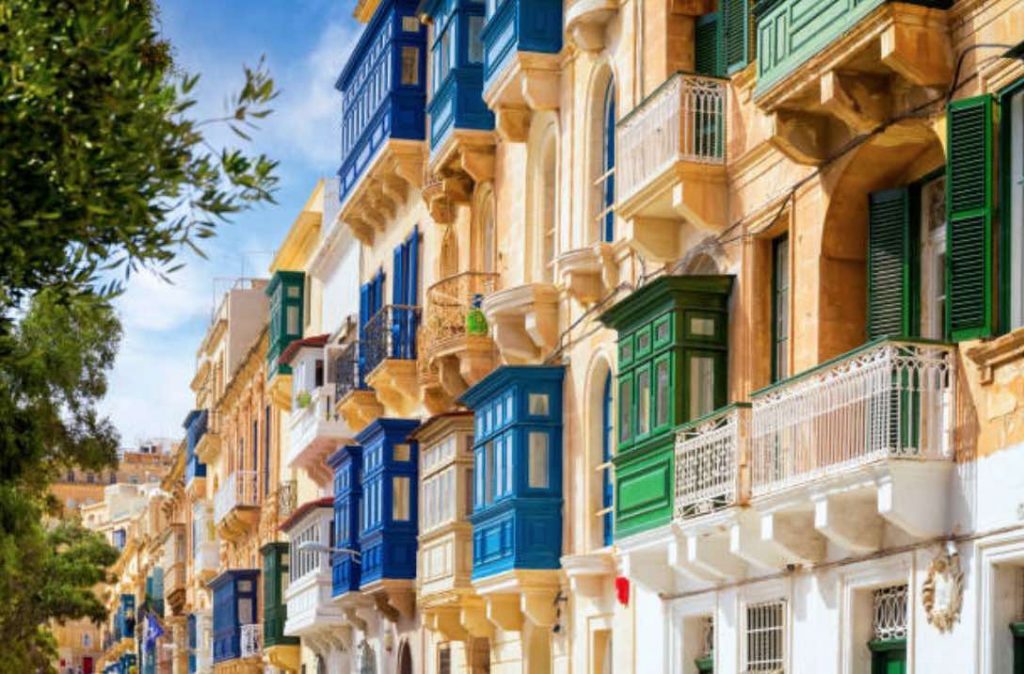 The Property Market in Malta

With this in mind, an individual foreign national is not able as a general rule to buy commercial or industrial real estate in Malta. There are some instances in which a foreign national will join with citizens of Malta to form a joint legal venture — usually in the form of a limited liability company — to by non-residential real estate. It is important to keep in mind that this type of arrangement does require approval from different governmental agencies in Malta.

Even for EU member state nationals (Malta is now a part of the European Union) the ability to own real estate in the country is limited at this point in time. There is some natural and necessary movement to relax different real estate laws in regard to foreign nationals in the future to bring Malta more inline with the open market concept that is the centerpiece of EU membership.

As has been set forth previously, there are some pretty stark limitations on what type of real estate a foreign national can purchase in Malta. With this in mind, the opportunities for investment in real estate — beyond the ownership of a primary residence or a holiday home — by a foreign national are limited.

Again, and as was discussed, there are some instances in which a foreign national will join together with citizens of Malta, to develop a legal entity that will take possession of real estate in that country for investment purposes. Even with this noted, the number of foreign nationals who are involved in such a venture is not significant due to the hurdles that must be surmounted in order to win governmental approval and authorization to purchase real estate beyond a residence.

There may be some relaxation in the laws governing investing in real estate by foreign nationals who are from European Union nations in the future. Of course, the concept behind the EU is to allow for a free economic flow between member nations. Thus, with Malta now a part of the EU, it is likely that there will be changes in its real estate laws as they same pertain to investment in different types of real estate in the country by citizens from other European Union nations.

Generally speaking, it is only residential real estate that can be purchased at this time by foreign nationals in Malta. Although Malta has joined the European Union, where there can be found a broader ability of foreign nationals who are from EU member countries to by real estate within the EU, this barrier has not been fully surmounted in Malta.

The primary reason that there is a heavier restriction on foreign investment in real estate arises from the fact that there is, indeed, only a limited amount of real property available to sale within the borders of that country. Unlike many other nations, that still have undeveloped frontiers and a significant amount of space still available for development, such is not the case with Malta.

A foreign national, with relative ease, can make the purchase of one piece of residential real estate — either to be used as a private and personal residence or as a holiday home. This will be discussed in greater detail shortly.

Upscale apartments in Malta remain attractive choices for foreign nationals looking to purchase property in Malta. As will be discussed shortly, a foreign national can make the purchase of residential real estate in Malta provided the property is valued at $50,000 MLT (the Maltese national currency) as is to be used only as private primary residence or as a holiday home by the purchaser.

These apartments — high end apartments — are in significant demand by foreign nationals at this point in time. These people, who enjoy spending part of the year in Malta (with its idyllic climate and easy lifestyle) are attracted to buying apartments in Malta.

With its nearly perfect climate the entire year around, Malta has long been a favored travel destination for men and women from different countries around the world. The trend has continued unabated into the present day and age.

As a consequence, there is a growing number of foreign nationals who are interested in finding real estate to purchase in that country for holiday or vacation purposes. Indeed, as will be discussed shortly, there are general limitations on the ability of a foreign national to purchase real estate in Malta, generally restricting these men and women to being able to purchase one piece of residential property that can be used as a holiday home or as a permanent residence.