Buying a Property in New Zealand 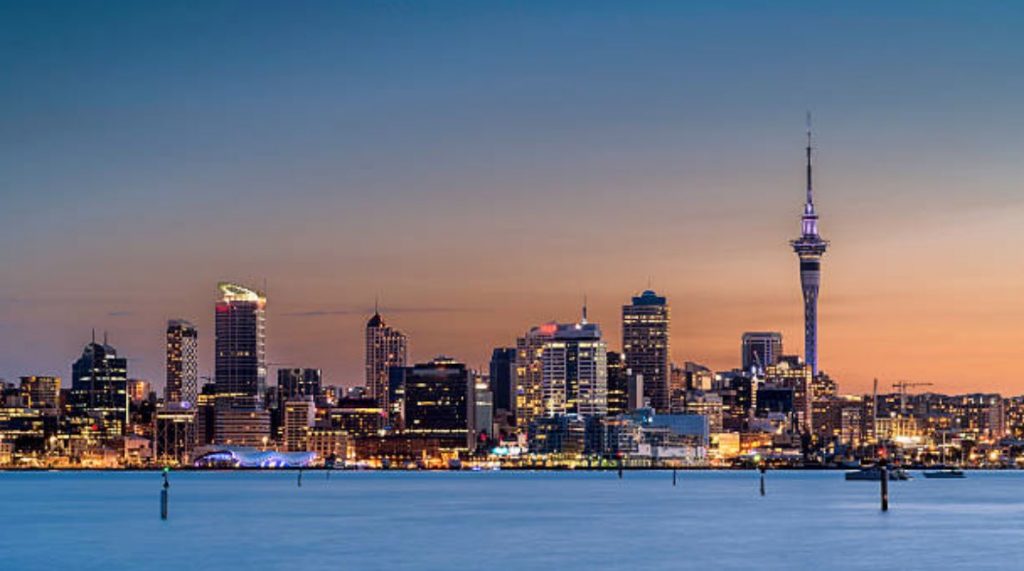 Buying a Property in New Zealand

An island nation always has a special charm in the hearts of people who don’t have the luxury of living at such a paradisiacal place. New Zealand is one such country that oozes resplendence at every step. With nearest neighbour Australia, New Zealand is not a part of Australian continent. In fact, the country belongs to the largely submerged continent of Zealandia, which stretches from the north of New Caledonia to the south of New Zealand’s Sub-Antarctic islands. New Zealand is comprised of three main islands besides several other small islands that enrich the topography of the country with some breathtaking views and inspiring scenery.

New Zealand is blessed with some of the choicest nature’s bounties, with pristine golden beaches, snow-capped alpine mountains, crystal-clear river waters, glacier-fed lakes, and abundant adventure activities you can indulge in. This means the country is agog with tourists all the year round offering numerous opportunities to earn handsome rental income from apartments and other vacation properties alongside some of the most-visited spots in New Zealand.

The inviting kiwi weather is an added incentive to visit the country. The outdoors of the country is ideal to indulge in plenty of activities, like bungee jumping, scuba diving, zorbing, mountaineering, kayaking, surfing etc.

The natural attractions of the country are enough to lure holidaymakers, retirees, and expatriates who look for real estate investment opportunities in the country. In fact, in addition to the vacation property, second-homes are also extremely popular for the property investors due to New Zealand’s favourable living conditions, cost of living, and the rosy projections of the nation’s economy.

If you think that New Zealand is just about adventure sports, think again. For the country has a rich history and tradition of the native Maori people, as depicted through several museums and art galleries. New Zealand also has a rich treasure of flora and fauna wildly found in the National Parks and the Ocean.

The country is extremely well connected with the rest of the world through airways and seaways. The internal transport of the country depends on efficient air, road, rail, and sea routes for a variety of commuters.

New Zealand is every bit a modern country having plenty of education opportunities for lower and higher level of students. All the modern amenities, like nightclubs, discos, pubs, restaurants, cafes, theatres, cinemas etc. can be easily accessed through major kiwi cities.

The nation’s economy is also booming with agriculture playing a major role in its upswing.

Overall, New Zealand offers one of the best places to invest in real estate. Moreover, the British investors would love the place inhabited by majority English-speaking friendly people.

The studio apartments in cities, like Auckland, are a safe investment. They guarantee regular rental income through people who often flock the cities for better job prospects. And with the high expectations from the nation’s economy in the coming years, major pressure has to be borne by the housing industry to feed the demand for more accommodation.

The current period is favourable for any kind of property investment in New Zealand. An astute investor will exploit the prevailing lower prices of New Zealand property, and make a killing in times to come.

The kiwi legal system is identical with the British Common Law system. Resultantly, trading in property is largely hassle-free in New Zealand. Moreover, there is no stamp duty to pay on property purchased in New Zealand.

The hottest locations for property investment on the North Island include Wellington, Tauranga, and Auckland. The South Island has Nelson, Queenstown, and Christchurch as jewels in the real estate crown.

The potential real estate investors in New Zealand would do well if they hire a specialist to deal with all the legalities and other formalities required for ownership of property in the country. After all, you don’t expect to be ripped off your hard-earned money just because of some negligence on your part.