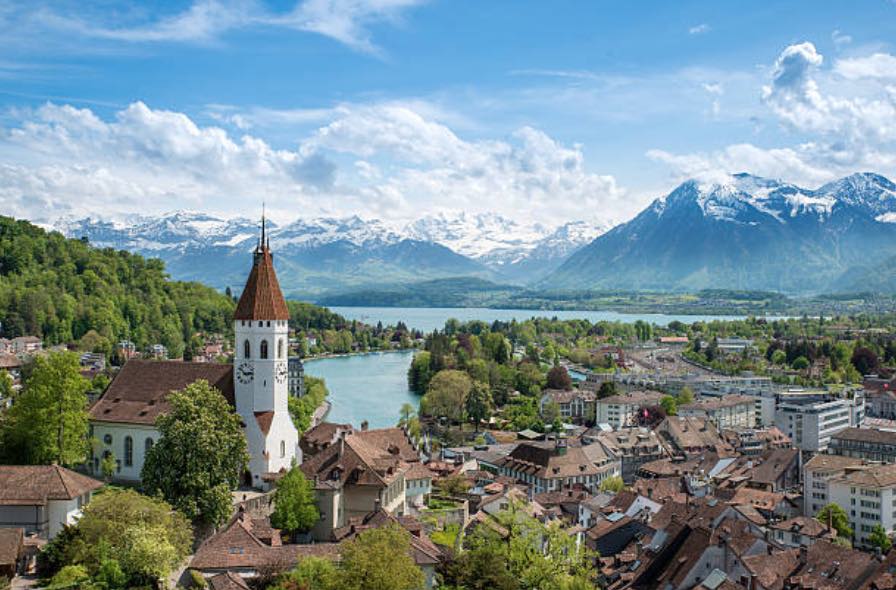 The Swiss economy has enjoyed five years of solid economic growth offering a healthy backdrop for real estate investment. The housing sector today is driven in part by immigration and its appeal as a safe haven for financial investors.

At the start of 2015, mortgage interest rates were more favorable than at any time within living memory and are expected to remain at historically low levels for the remainder of the year. Though interest rates are extremely attractive, the constant rise in prices of Swiss housing has created both affordability issues for many potential buyers and generated excess demand for property as an investment. USB states that the already robust housing sector was further exacerbated in January 2015 by the removal of the franc-euro exchange peg, which triggered prices to climb even further. The most sought after regions, and also those exposed to more inflated prices, include Zurich, Lucerne and Lake Geneva.

As year 2015 evolved and the economy showed signs of calming in the second semester, the existing disparities in market segments were even further accentuated. For example, the luxury-housing sector already exposed to persistently weak demand, was further underscored. The average price of a condominium in Switzerland today is about CHF 800.000 (€732.000). At this price, a home is no longer affordable for the average Swiss household.

The Swiss housing market is already highly regulated. During the past several years the central bank, government and mortgage lenders have come up with a variety of measures to combat rising property prices resulting in even more regulation and often self-regulation. Specifically, Swiss banks imposed new maximum repayment periods for mortgage loans (typically 66,66% LTV’s), reduced from 20 years in 2012 to only 15 years in 2014. The affects were an abrupt increase in annual repayments.

The outcome of these growing prices and affordability challenges cause a tendency for demand to switch to less expensive regions or if a buyer does not want to give up their dream home in a top city, opt for a smaller size residence or make concessions on features.

The longer-term vision is new measures will ultimately cause a softening of demand that should bring prices back to more affordable levels. Historically low mortgage rates will have a sideways trending movement in the near term and will not play an important role in supply and demand issues for the foreseeable future. Going forward other shifts in the Swiss housing market are in the area of new construction. More buildings are being constructed for rental versus owner occupation. This is in anticipation of falling demand for owner occupied housing and will be a factor that should eventually tighten supply. It is also anticipated for vacancies in owner-occupied housing to rise, particularly in higher priced regions where demand will remain weak while housing in outlying regions sustain higher demand and rising prices.