The Fastest Growing U.S. Real Estate Markets To Watch in 2021 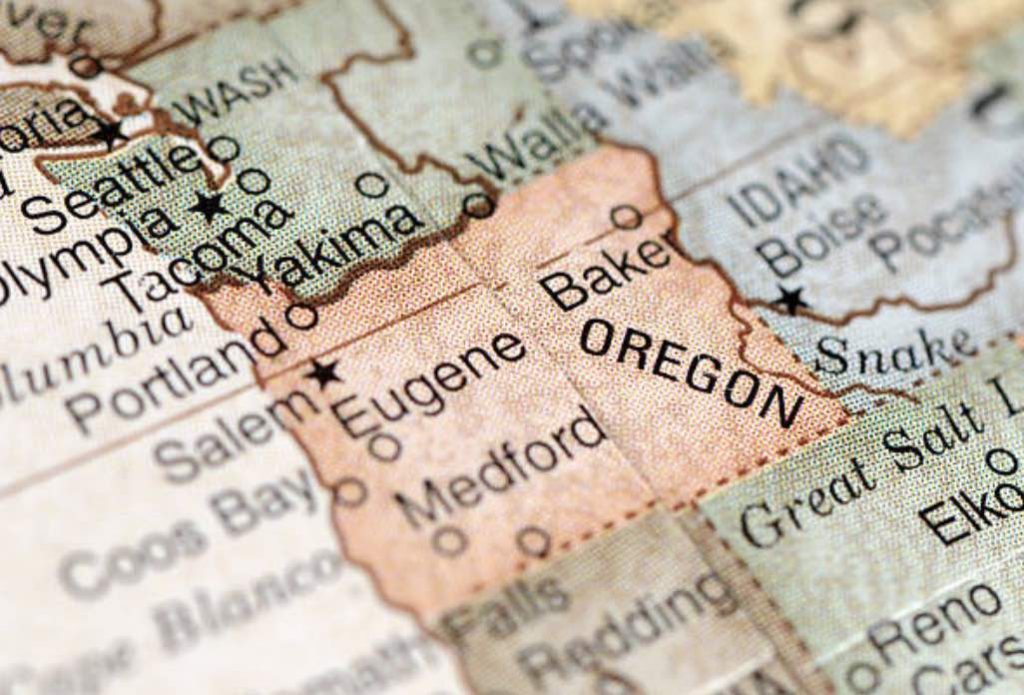 The Fastest Growing U.S. Real Estate Markets To Watch in 2021

For the year 2020, a lot have happened. Major sectors of the economy were greatly affected, resulting in many of them taking a raft of measures, in hope of minimising the impacts of the pandemic. Among all these, the housing market however reacted quite interestingly. As a result of the historically low rates – which was a response to the pandemic’s impacts – the housing market in the United States remained pretty hot. Now, 2021 is turning out to be a strong year of property sourcing and origination. The shift to working remotely is causing buyers to flood the market, where all of them are looking to get more space, which will, of course, lead to an increase in home prices. That being said, some markets are expected to outperform others, especially those ones that will offer a mix of amenities, a slew of new jobs, and are relatively affordable. Let’s take a look at the markets expected to boom in the United States in 2021:

People all over the United States are moving to Oregon, and it’s not for no reason. In fact, the state has more people moving in, than out, which is something you won’t see in other states. Now, among all the possible destinations in the state, Eugene stands out to be the best city to settle in. The city has experienced exponential population growth over the last couple of years. While the narrative about people moving from urban areas to settle in small cities suburbs appears to be overblown, Eugene is such an attractive niche destination especially for those looking to escape the chaotic urban environments. The cool and quiet atmosphere the city offers is worth consideration, especially for those who appreciate arts and outdoors. Investors are always looking for space, and this city offers a lot of it. All this has attracted so many property investors into the town leading to its recent steady growth. What’s more, the housing market in the city, of course, has really improved, and in 2021, it is expected that the prices will continue to go up, as many more investors continue to flood the town. To get the best deal, hire a Eugene Oregon realtor with a better understanding of the property market in the state.

Located on the eastern coast of Florida, the property market in this city just keeps on growing. As a matter of fact, the city’s population has been steadily increasing, which is the result of many reasons. For starters, property prices are pretty much affordable. Also, the low cost of living in the town attracts people, not only to live there but also to invest. What’s more, 13 of Forbes Global 500 operate in this city, which explains why the workforce is growing at such a steady and consistent rate. Furthermore, in the next couple of years, job growth is expected to be at 40% in Jacksonville. Now, when you put all these positive factors together, it is not difficult to understand why property market in Jacksonville will continue to thrive at quite a speedy rate.

At the beginning of the year 2020, it was forecasted that this city will be one of the best places to buy property by the end of the year. Despite the pandemic, the real estate market in Boise has really proven its strength. Due to the low mortgage rates in the city, the demand for homes went up dramatically, by June 2020. Since the housing inventory is relatively low, while the city keeps on growing, it makes the housing prices keep on growing. In fact, the appreciation rate in Boise was much higher than a whopping 98.9% of the property markets in the country. Still, regardless of this, property in the city is considered relatively affordable compared to other cities in the United States. So, if you are a property investor, who is after both cash flow and appreciation, Boise is the place you should be.

This is one of the best places to buy property in the US, which is why many people are moving from California to buy property there. With the availability of land and with a bigger supply of homes, it is setting up to be a really attractive location, especially for people with the ability to work from home. The housing market in the city has gained a lot of momentum, with home prices almost doubling over the last decade. So many tech jobs have moved into the city in the last couple of years, which attracted a lot of millennials. This phenomenon is expected to continue even in 2021. Also, being in close proximity to shopping malls, hang-out spots, and other amenities such as medical facilities, Austin is expected to continue attracting more property buyers going forward.

The state of Arizona is one of the best places to buy a rental property, specifically Phoenix and Scottsdale. However, these are not the only places you can invest in, there is a town that is considered to be one of the fastest-growing real estate markets in Arizona and the nation at large, Tucson. Why Tucson? Well, first of all, there is a very high demand for property in the city, which is driving property prices up. In fact, by the year 2021, the prices are expected to grow by 3.3%. Secondly, the economy in the city is widely diversified, and the population growth has seen a steady increase in the last few years. Last but not the least, Tucson is very affordable, which means, most people can afford to live in the city.

Knowing where to buy property is only the first step towards your goal. There is so much more that is involved, which is why you will need to do you own due diligence properly along the way. Take advantage of these growing markets, seek advice from the professionals, and you won’t be far off from making great investment decisions in your life.

🏠 Looking for great property investment opportunities in Eastern Europe? Budapest Realtors proudly present some of the BEST properties of 2020 available for sale at amazing PRICES 💰.
Check our latest catalogue here for GREAT Returns!
Why Florida is the Best Place to Buy Property and Retire In? 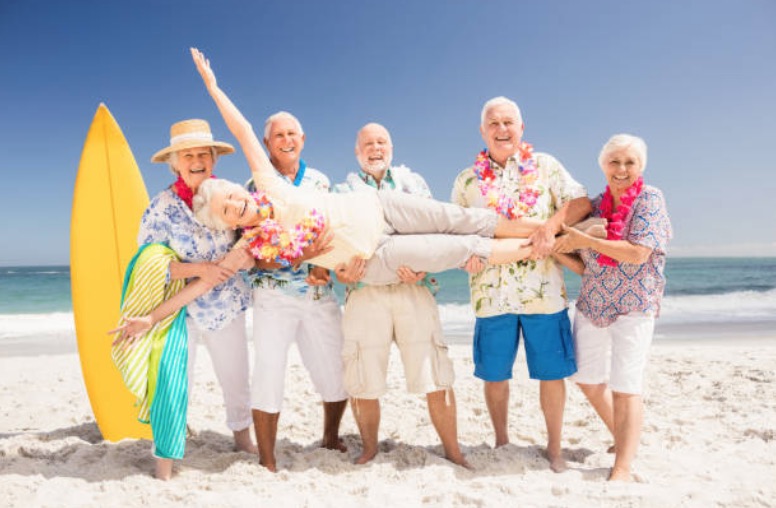 Why Florida is the Best Place to Buy Property and Retire In?