Buying Property Abroad
Coming to America? 5 Homes for Harry and Meghan to Live Their Best Lives in the U.S.
Previous article
Real estate crowdfunding: what is it and how to get started
Next article
Turnround in transactions leads to rising prices in Toronto
Find Property Abroad

Are you sure?
No Yes
Home    Coming to America? 5 Homes for Harry and Meghan to Live Their Best Lives in the U.S.

As you almost certainly have heard by now, the Duke and Duchess of Sussex have attempted to extricate themselves from the House of Windsor. Suffice it to say, it’s complicated!

Queen Elizabeth‘s upset. Prince Charles was said to be “incandescent with rage.” And there’s a rumored rupture in the relationship between Prince Harry and his brother (and likely future king), Prince William.

This week, Harry announced he’s ready to become “financially independent” of the royal family and their multibillion-dollar fortune. In 2017, Forbes pegged the net worth of the Windsor family at a staggering $88 billion. This is more than enough to ensure the erstwhile duke and duchess could live quite comfortably, should they choose to remain in the family’s good graces.

When Meghan Markle and Harry are in the United Kingdom, they maintain a residence at Frogmore Cottage on the grounds of Windsor Palace. But the couple have made it clear they don’t intend to spend as much time back in not-so-jolly old England.

In fact, they’ve set their sights on decamping to North America. Canada has emerged as the leading contender for the couple, with Toronto or Vancouver looking like best bets.

But the high-profile couple have also flirted with the idea of coming to America. In September 2019, Vanity Fair reported the couple were house hunting in Calabasas, CA—home to many other A-listers. Southern California does make sense as a possible destination, given that’s where Meghan grew up and where her mother still resides.

We took it upon ourselves to locate a few royal American abodes for a couple who aren’t feeling so royal at the moment. We know they might not have access to all the gold coins in the royal kitty, but we’re fairly certain they’re not on the hunt for a fixer-upper.

Here are five homes where we think Harry and Meghan could potentially live happily ever after.

Price: $9,935,000
Pedigree: While not the most expensive place in Calabasas, this mansion offers the security and privacy the couple crave. Located in the double-gated community of The Estates at The Oaks, this eight-bedroom home is designed to keep the looky-loos at bay. The interiors lean heavy into the Mediterranean look, which doesn’t jibe with Meghan’s aesthetic.

However, we have a feeling the couple would be able to customize the home to fit their refined tastes. While not a palace by any stretch of the imagination, the formal dining room offers seating for over 20 and the enormous outside spaces offer additional opportunities for entertaining under the California sun.

Price: $38,000,000
Pedigree: Expanding our search about 20 miles east landed this possibility in the ultraexclusive Beverly Park Estates community. As the Wall Street Journal explains, this enclave provides 24/7 security and staffed security gates. Each home comes with a gate of its own—making this a prime opportunity for a privacy-seeking buyer.

And if the duke and duchess want to try their luck with an offer on this eight-bedroom mansion, they’d have to negotiate with “Wheel of Fortune” star Vanna White. Like the previous Calabasas home, White’s mansion has a Mediterranean flair, but it’s described as an “extraordinarily regal estate.”

If the couple want to try their hand at winemaking—a new revenue stream!—they could use grapes from the property’s private vineyard. Best of all? The home’s fireplaces were sourced from European castles for a truly royal touch. 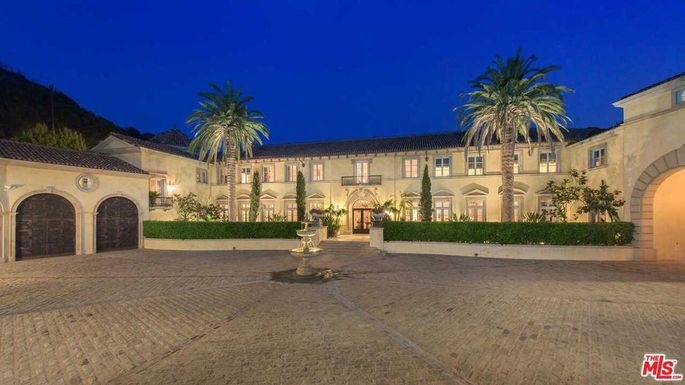 Price: $9,950,000
Pedigree: What if the couple really want to lean in to the whole castle vibe? We’ve found just the place and it’s far, far away from the tabloid press.

In fact, we went outside the barriers of the continental U.S. to find this royal option on a U.S. territory in the middle of the Caribbean Sea.

Sitting on a mountain in St. Croix, this 102-acre spread is punctuated by a Moorish-influenced castle. The home’s perch provides awe-inspiring water and island views, but the property also comes with access to a private beach—ideal for sunning without the risk of long-lens photographers.

And even if the couple opt for Canada, this castle represents an appealing option to get away from cold Canadian winters. Snowbirds, take flight to the Caribbean! 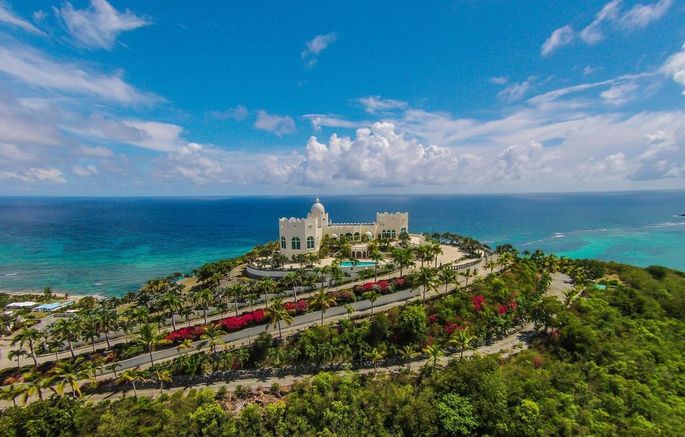 Price: $28,000,000
Pedigree: What if the couple just can’t find the right place in Vancouver, British Columbia, but remain enchanted by the Pacific Northwest? The answer is clear. Make a play for a place on Washington’s San Juan Islands.

Famous friend (and royal wedding attendee) Oprah Winfrey purchased a place in the San Juan Islands for $8 million in 2018. This option is feasible for the couple, especially with Winfrey supporting the couple in their transition from royal life.

This three-home compound on Orcas Island is secluded. It sits behind double gates at the end of a road and faces out to the gleaming bay. Two of the homes are described as “English cottages,” which should make Harry feel right at home. The main house is a midcentury-style residence, which might appeal to Meghan. And it’s only a short boat ride to the north to get to Canada and the commonwealth. 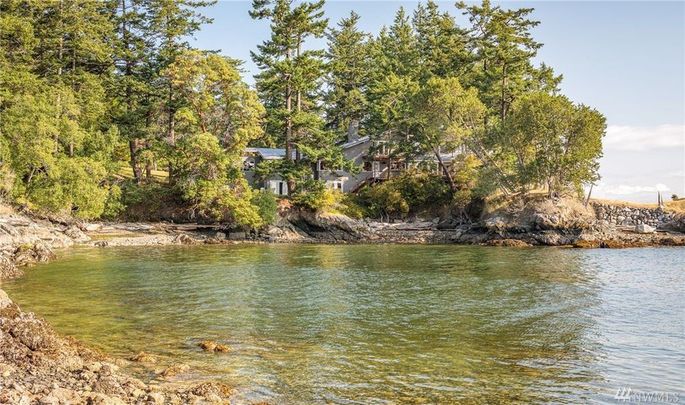 Price: $33,900,000
Pedigree: If the couple want to keep a place on the East Coast to make their jaunts back to Britain a little shorter, this well-pedigreed mansion would be just the place to touch down.

A handoff from American near-royalty to British royalty may seem a bit over the top, but the Boston-area mansion of Tom Brady and Gisele Bundchen ticks many of the Sussexes’ boxes.

We know the place is private, because the NFL superstar and his supermodel wife insisted on it. And the interiors of the custom-built home are more in line with Meghan’s tastes. Plus, the home’s luxe amenities and features are designed for a growing family, ideal for little Archie.

In our opinion, this discounted mansion is worthy of an official review. 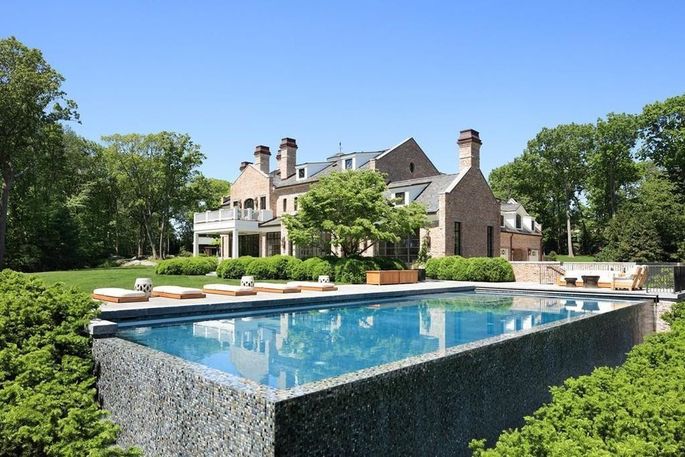 Previous article
Real estate crowdfunding: what is it and how to get started
Next article
Turnround in transactions leads to rising prices in Toronto