Are you sure?
No Yes
Home    Crooner Perry Como’s Former Long Island Home Is Back on the Market for $2.9M

A Long Island home once owned by crooner Perry Como is back on the market. It’s now available for $2.9 million.

Como, who died in 2001 at age 88, reportedly bought the place in 1946. He lived there until the 1970s, when he and his family moved to Florida. But the spread in Sands Point, NY, still hums with his touches.

“He did expand the house, and he made a great entertaining room in the back, which overlooks the pool and Hollywood-style cabana,” says listing agent Jill Berman. “It has an old Hollywood feel.” 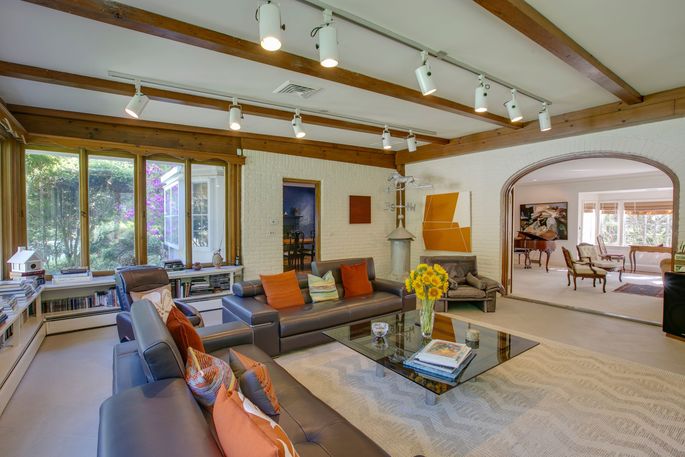 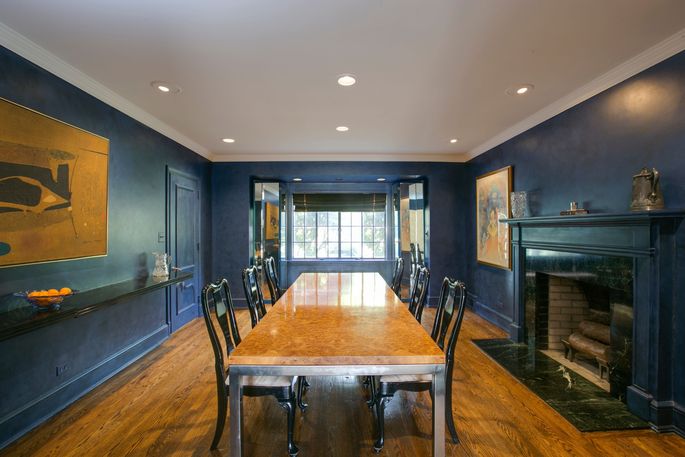 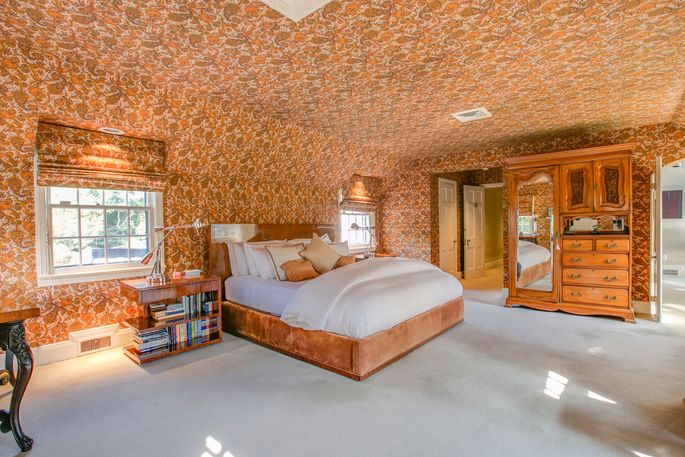 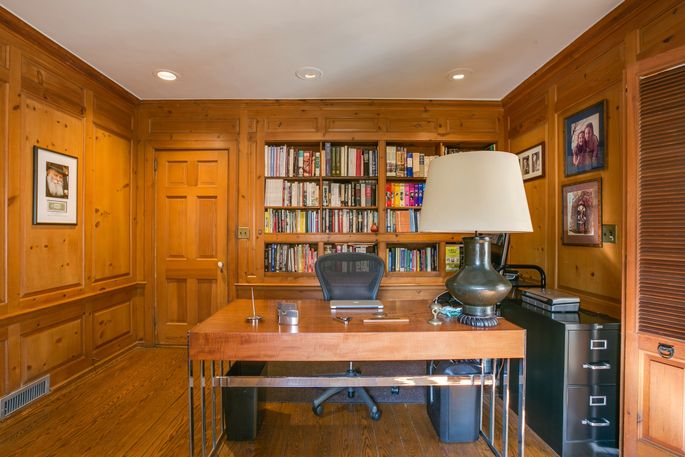 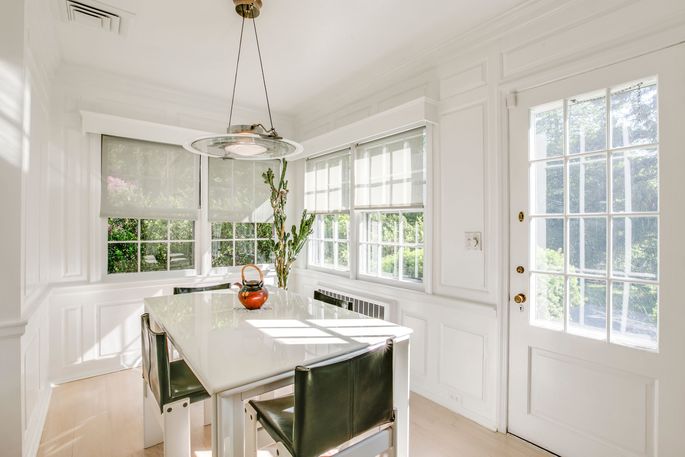 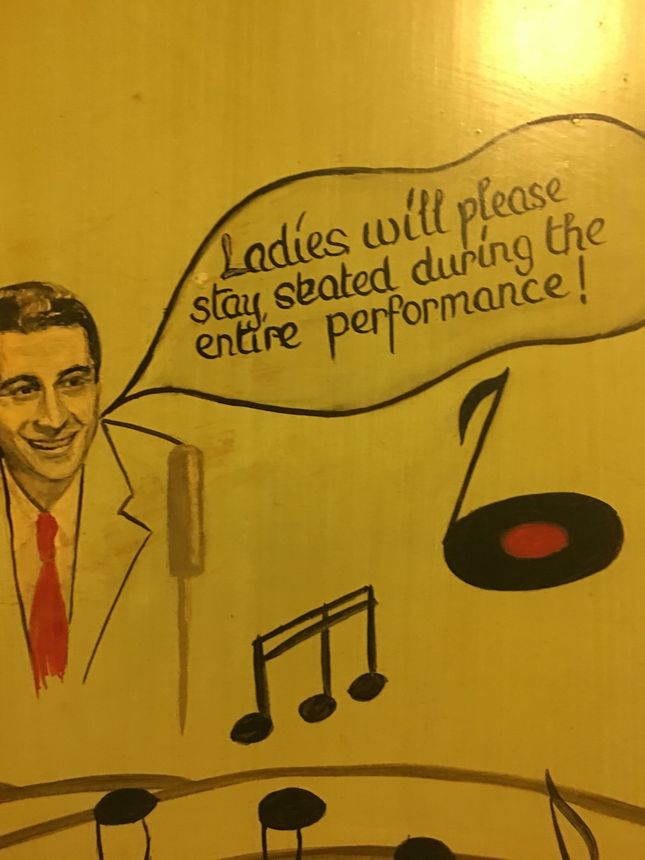 Hand-painted mural in the powder room 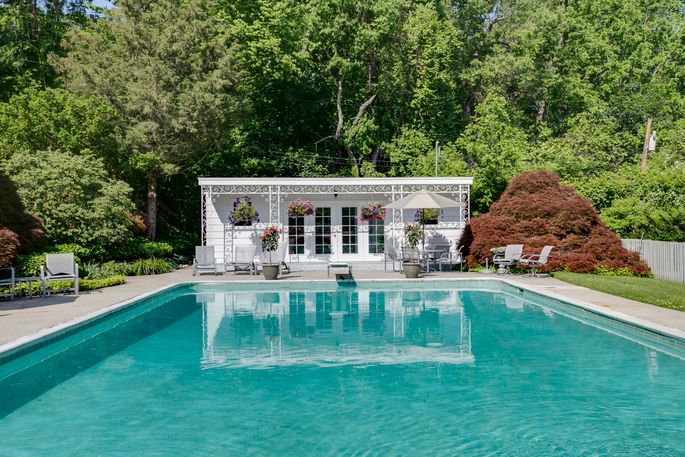 Como also had a cheeky sense of humor. In the powder room, a hand-painted mural remains from the star’s era. It features an image of a singing Como with a wry caption, “Ladies will please stay seated during the entire performance.”

Built in 1937, the six-bedroom Colonial sits on 2.5 acres. It includes a living room with fireplace, a Como-added great room with beamed ceiling, a chef’s kitchen with breakfast nook, and a formal dining room.

The layout also contains a wood-paneled library and a basement with a bar. Upstairs, the master suite is decorated with French fabric and features an updated bath and a dressing room.

The property includes a 15-car driveway and access to the local beach. The acreage could even support a tennis court, Berman notes.

“It’s a beautiful house, and it has such history,” Berman says. “Como was probably the biggest entertainment celeb who’s lived here.”

The area is apparently having another Hollywood moment. The beachy site has been a filming location for the Showtime series “Billions.”

In a career that spanned five decades, Como sold millions of records, pioneered a weekly musical TV variety show, and was showered with honors, including a Peabody Award and five Emmys.

Along with Berman, Rachal Sha of Douglas Elliman holds the listing.