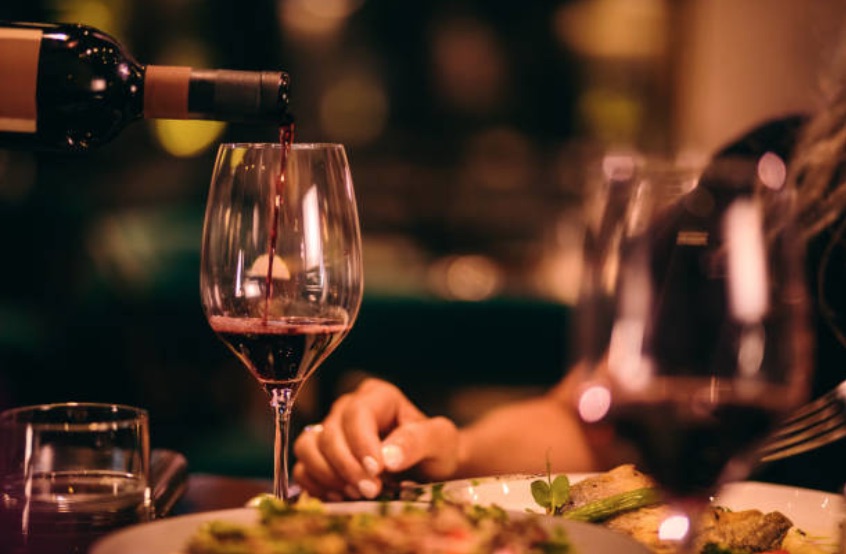 Food and drink in Cyprus is well known for its rich variety of dips and fresh ingredients. Below you will learn about some of the best delicacies to expect when staying in Cyprus.

Cypriot cuisine has been influenced by different cultures throughout history, creating a rich variety of cultural influences, which are also evident in the variety of food to be enjoyed here. Northern Cyprus has a cuisine that is fascinating to people who eat well and enjoy eating.

Meze is the Turkish for hors-d’oeuvres and are often served automatically in restaurants when you sit down, prior to a set menu.

An old Turkish saying says you should “eat sweetly and speak sweetly”. Sweets and desserts have always been an important and distinctive part of Turkish Cipriots’ menu. Altogether there are about 25-30 basic recipes for desserts, with many local variations.

It is said civilization starts on the table, which therefore makes Cyprus amongst the most civilized countries of the Mediterranean. The Cypriots instinctively know what is important to good living so eating and drinking well are always high on their agenda.

Although international cuisine is widely available in Cyprus, the tavernas and best restaurants delight in serving classic Cypriot dishes that have been enjoyed here over the centuries. Like everything in Cyprus, religion is split. The northerners are mostly Muslim and the southerners are Greek Orthodox. This religious split brings about cultural differences and food, too, reflects the divide. In the north you will find more Turkish cooking, while in the south the food will be of Greek origin.

However, wherever you are in Cyprus, you will come across some duplicate south eastern Mediterranean dishes, such as Kleftiko (baked lamb) and mezes (dip appetizers).

Typical to Eastern style cooking, the Meze is a Cypriot variation consisting of up to 20 dip-like dishes. It is a sharing, sociable custom, eaten as a starter where everyone dips into the same dishes.

Suflakia: kebabs with lamp or pork and cooked on a slow charcoal fire. It is eaten with chopped onions, salt and pepper in a flat pitta bread served with a yogurt based dip, Telattouri.

Afelia: pork in a wine and coriander sauce

Game, including partridge, hare and pheasant

Souzoukko: a favorite at Cyprus festivals and fairs, it is made by dipping strings of nuts in heated grape juice until the confection solidifies

Loukoumades: similar to doughnuts with honey

Soumada: a hot drink made of almonds.

Wine in Cyprus dates back to Biblical times when the story of Solomon stated that Cyprus wines were the best in the world.

Commandaria, the rich, sweet dessert wine of the Crusaders, is the oldest wine known in the world.

Cyprus produces a wide range of red, white, sweet and dry wines as well as sherries, vermouth, and ports. Brandy is excellent in Cyprus as is the locally produced Cyprus lager, available throughout the island.

Ouzo is a strong distillation of grape juice taken with water and sometimes ice. It is high in alcohol content and tastes like an aniseed liqueur. When watered it looks like thin milk.

Zivania is another strong distillation. The pink cinnamon flavored variety is a specialty of the Kykko Monastery in the heart of the Paphos Forest.

For vegetarians, Cyprus is a gastronomic paradise. With abundant fresh fruit and vegetables, and sumptuous local herbs and spices, Cyprus will not leave you hungry.

Historically, meat eating in Cypriot and Greek cuisine was always a luxury. Meat was expensive so, for many, meat was reserved for Sundays. Vegetables, pulses and grains for the rest of the week formed the bulk of the Cypriot diet and these dishes remain staple popular food to this day. A ready supply of goats’ milk, cheeses, olives, wild greens, figs, raisins, capers, nuts and herbs all form the basis of many a Cypriot delicacy.

The famous Greek mathematician and philosopher, Pythagaros established an entire school of vegetarianism. He lived a long, healthy life on a diet of honey, barley, millet and raw or boiled vegetables and these remain staples in Cypriot cuisine to this day.