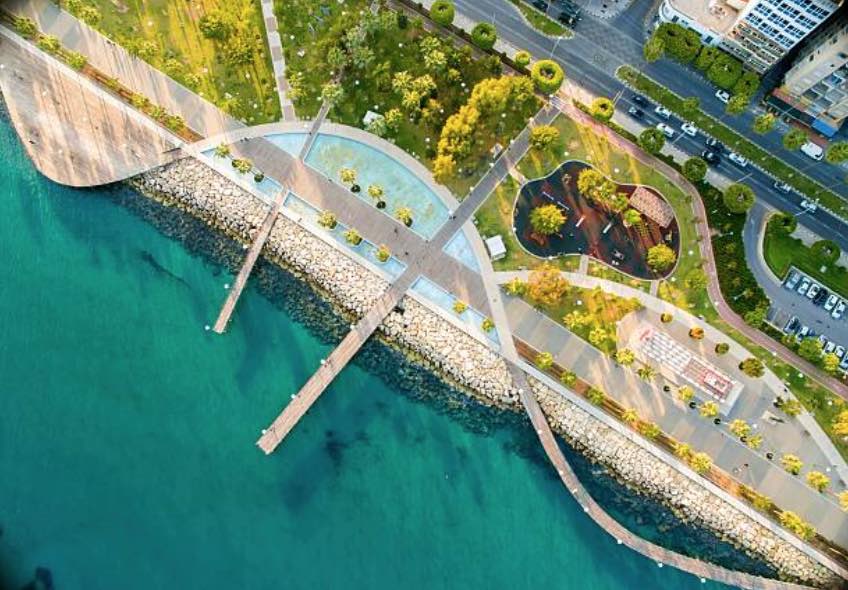 Cypriot Developers Call for Changes to Taxation on Properties

Developers in Cyprus have called on official bodies to change the way that properties in the nation are taxed in order to avoid the sorts of ‘injustices’ that have been seen in recent years. Organisations teamed together to send an open letter to the government that asked for changes to be implemented to the way that taxation is calculated at the current time.

In the letter that was addressed to the House Finance Committee and political parties, chief executive officer of Aristo Developers Theodoros Aristodemou claimed that the way the legislation was implemented “created serious distortions among taxpayers” in the past. His own company was taxed around two per cent of the whole €130 million (£108 million) that the government has agreed to collect from the property market, and Mr Aristodemou said that this showed just how the injustice was inherent in the sector.

“I wish our company owned two per cent of property in Cyprus and we would have paid double taxes, but in reality 2,263 properties worth a total of €720 million for which we are charged property tax do not belong to us and this also proves the enormous damages from collecting transfer fees by the state due to the intentional delay of property transfers,” he added.

In order to make the taxations fair, the developer believes that it should be the buyers who are going to be making a purchase who should be charged rather than the developers themselves. The company said that all the properties with the same parameters and characteristics should be registered and the buyer taxed. It also wants to see rules that obligate buyers to complete transaction in good time and other regulations that would make sure any unsold homes are exempt from taxation.