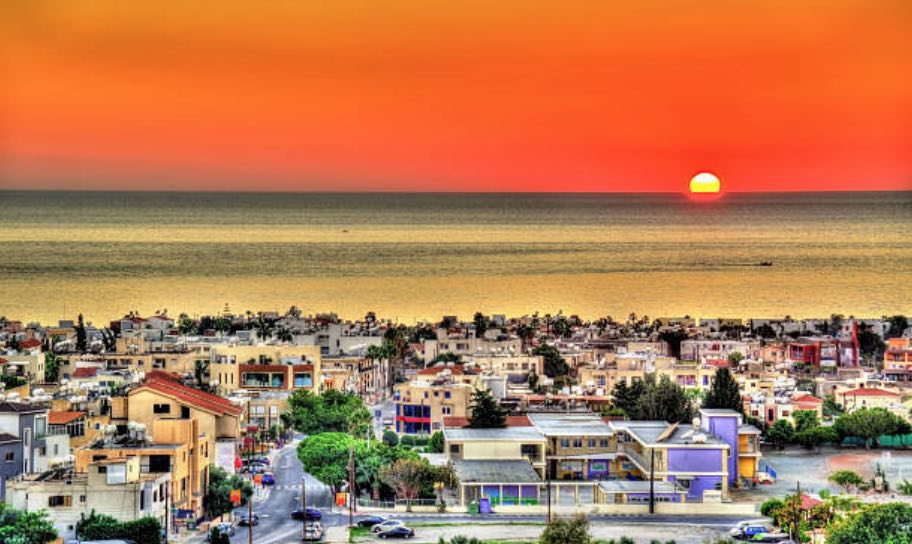 The market for property in Cyprus has gone through a torrid time in recent years, but if new reports are to be believed, it seems that the sector is about to return to a state of health in the next few years. Cyprus was one of the nations hit hardest by the eurozone crisis, with many of its residents unable to afford to buy a home since 2008. It meant that in the year between September 2012 and 2013, the cost of properties fell by as much as 11.1 per cent for houses and 14.6 per cent for apartments.

However, one property consultant said that there is now an argument to show that property prices are starting to stabilise, with recent months having witnessed far smaller declines. This, said Panos Danos, managing director of Danos, is being driven by the wave of investors coming into the market on golden visas. This process lets buyers get residency through a far easier process when they invest more than €300,000 (£250,1000) into the economy. Property is often the easiest and safest way for buyers to do this, and it has meant more homes being sold in the last few months.

Mr Danos added: “The traditional overseas investors (British and Russians) are not willing to sell their properties in Cyprus at a relatively low price anymore. Confidence is coming back and will improve further once the Cyprus Banks lift all restrictions (by the end of June 2014) and more investors are attracted by the ‘visa’ or ‘ passport ‘ scheme.” He went further to add that the golden visa scheme is now bringing in buyers from the likes of China, the Middle East, India and Ukraine.

Reports of health in the Cypriot property market have also been coming from the country’s official Department of Lands and Surveys. It said that while sales numbers witnessed in February 2014 were 12 per cent lower than in the same month a year ago, there is still a reason to be positive, as the number of transactions is some ten per cent higher than in January of this year.