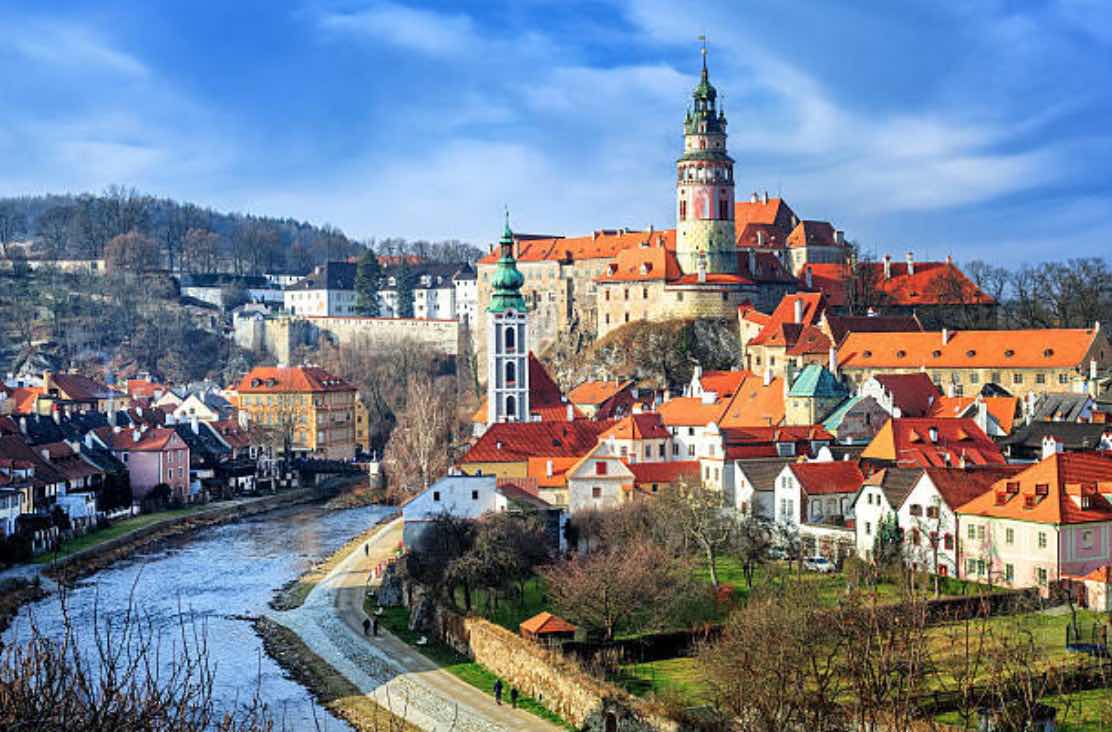 The first six months of 2015 have proven to be the most successful semester for the Czech real estate market since the global financial crisis took hold. Transactions in the commercial and industrial real estate sectors grew by 70% and the residential real estate sector has also experienced its strongest growth in years with the volume of transactions growing by 30%. The most significant markets being Prague, Brno and other major city centers. So it is no surprise that a recent survey showed that 70% of Czechs view property as their investment of choice.

It appears the market is poised to enter a sustained recovery period. Mounting interest from buyers is driven by an optimistic outlook of the Czech economy, a fact bolstered by GDP growth that is likely to exceed 4.5% this year, the highest rate since 2007.

Other significant motivations that exist today for buying a property include:
• Persistently low mortgage rates. The ratio of a typical mortgage loan payment to an average salary is at historic lows.
• Positive economic developments. Includes an increase in real wages, decreasing unemployment.
• Moderate but stable growth of residential prices.
• Improved and growing rates of return from investment property (apartments) bolstering investor appetite.

Other dynamics playing a role in the transaction surge is the ongoing privatization of cooperative apartments. The simplified ownership structure makes it easier to secure mortgage financing, thus
generating greater buyer interest, faster turnover and consequently, creating an upward pressure on prices. Growth is also being driven by developers, who are gradually “dusting off ” previously suspended projects. There is cautious optimism among both developers and banks; this is balanced by a desire to learn from the past.

Buyers are returning to the city centers, a trend that began during the second semester of 2014 and continues into 2015. Price corrections over the past several years have rendered city centers attractive once again, as homeowners seek to live closer to work, in closer proximity to schools and entertainment and leave larger more cumbersome properties on the city periphery. Prices are more attractive today for larger flats in the most sought after street locations. This trend has translated into
faster selling times in city centers, where a well prepared sales strategy will bring desired results for buyer and seller alike. By contrast, townhouses and homes in satellite residential areas can expect longer selling times due to the supply/demand issues, as well as time needed to secure creditworthy buyers.

Particular attention is paid to the German economy since it is their largest trading partner and the health of this economy, for now, is intrinsically linked to that of the Czech Republic.