Buying Property Abroad
Darren Sharper Is in Prison, but His Florida Island Home Is Back on the Market
Previous article
Foreign Investment in US Residential Real Estate Collapses 36 Percent in 2019
Next article
FT data analysis: UK housing under pressure
Find Property Abroad

Are you sure?
No Yes
Home    Darren Sharper Is in Prison, but His Florida Island Home Is Back on the Market

Former NFL All-Pro Darren Sharper, who is serving an 18-year prison sentence for drugging and raping women, has placed his townhome in Aventura, FL, back on the market for $2.9 million.

Sharper last listed the home for $3.6 million in 2014, just as allegations against Sharper began to mount. He had purchased the property in 2007 for $2.89 million.

While the 43-year-old won’t even break even from the sale at the current asking price, he will likely keep any money made in the transaction, even while behind bars, thanks to Florida state law.

According to Florida-based asset protection attorney Jonathan Alper, who is not connected to Sharper’s case or home sale: “The key is if the money of the sale is coming from a homestead,” meaning the address listed as the person’s home on a driver’s license and tax records. “It’s exempt money. He could do whatever he wants with it,” Alper says.

“In general, if it’s his homestead now … he could put the money into another vehicle protected from creditors or victims.”

The same Florida law came into play when O.J. Simpson was released in 2017 after serving a decadelong prison term for armed robbery. He was allowed to keep his NFL pension and Florida property, instead of having to hand over those assets to the Goldman family, who won $33.5 million in punitive damages in a civil suit against Simpson in 1997.

According to a representative for Coldwell Banker Residential Real Estate’s southeast region, the company represents “the marketing and sale of the property and [is] not involved with the outcome of the proceeds of the sale.” 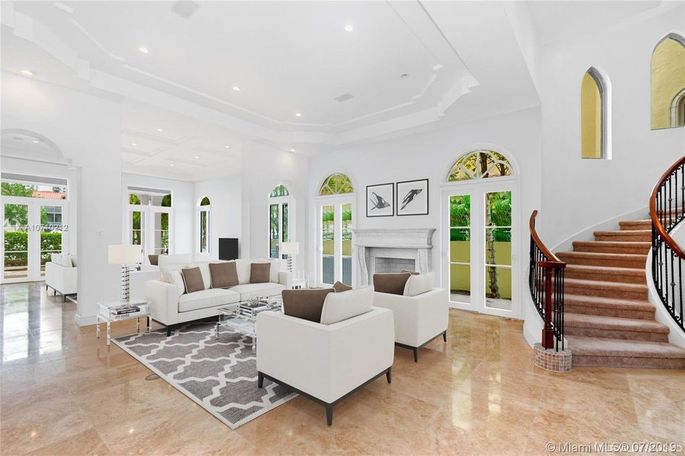 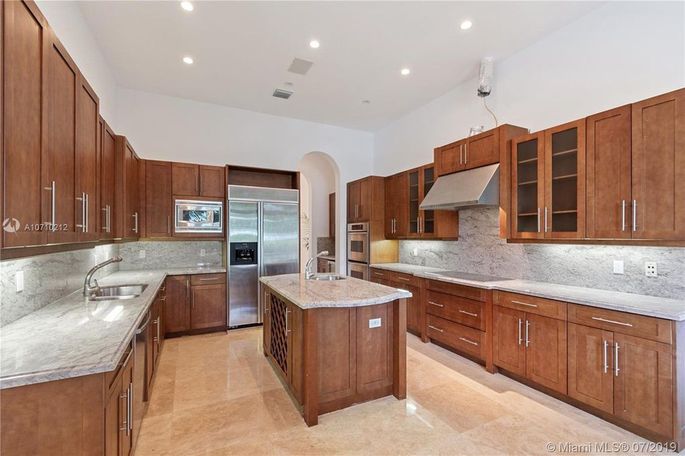 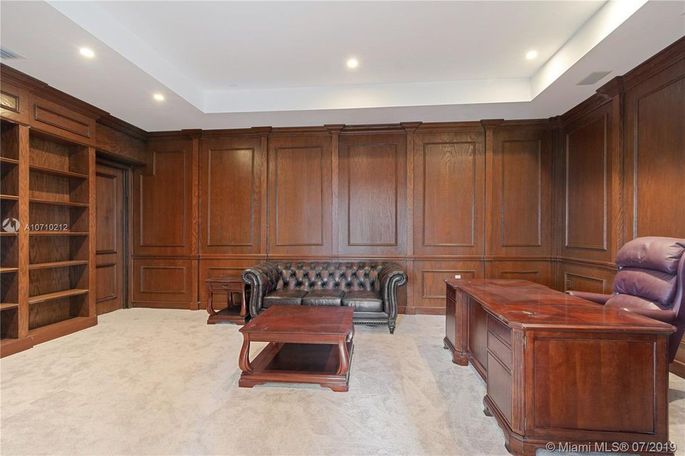 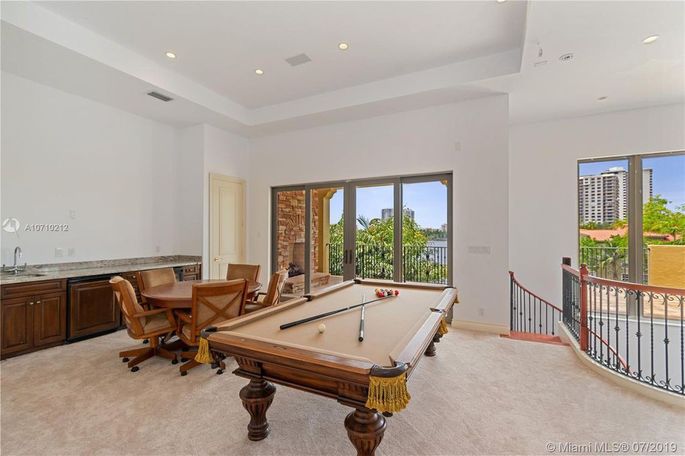 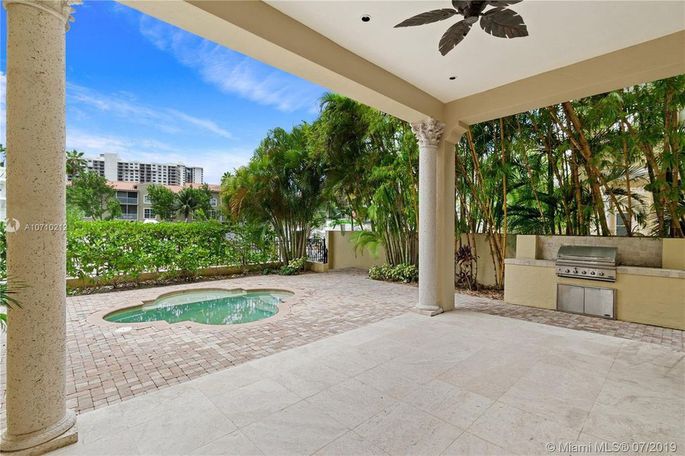 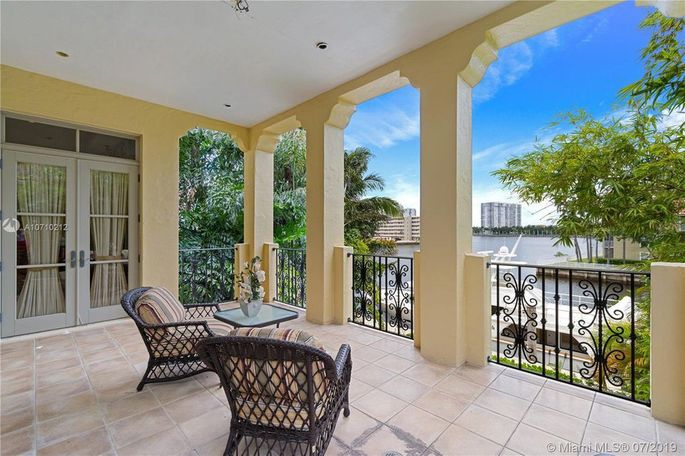 As for the island home, the luxury property is a vestige of the on-field success of Sharper’s 14-season NFL career. Built in 2007, the Tuscan-inspired townhome measures 6,430 square feet and has four bedrooms and 5.5 bathrooms.

Located on Williams Island, the three-story home features water views, a private elevator, pool, covered patio, and two-car garage. The open plan includes a main floor with a kitchen, and living and dining rooms. The second floor houses a library and the bedrooms. The top level features a media room, office, and game room.

The All-Pro safety played for the Green Bay Packers, Minnesota Vikings, and New Orleans Saints, who won the Super Bowl during his stint. His NFL playing career ended after the 2010 season.

In 2014, Sharper was fired as an analyst for NFL Network after his rape charges surfaced. In 2016, he was sentenced to 18 years in prison for drugging and raping women in four states.