Are you sure?
No Yes
Home    David and Victoria Beckham Procure Posh Miami Penthouse for $20M

David and Victoria Beckham have added Miami to their property portfolio.

The structure known as One Thousand Museum reportedly cost $280 million to build. It boasts a striking design that has been called “one of the most complex skyscrapers ever to make it off the drawing board.”

The lavish, full-floor condo was procured through Beckham Brand Limited, the partnership and licensing company owned by the soccer star. The sale was made some months ago and just formally closed. 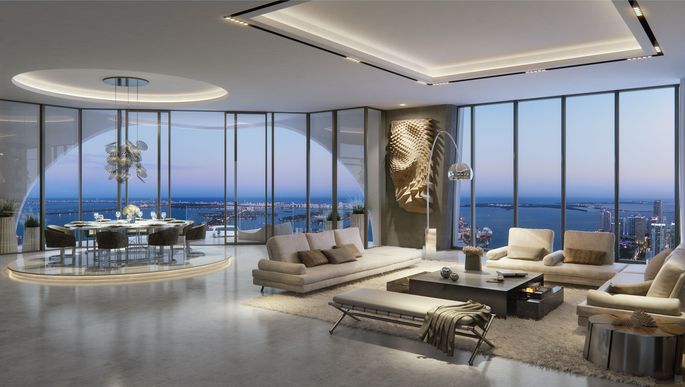 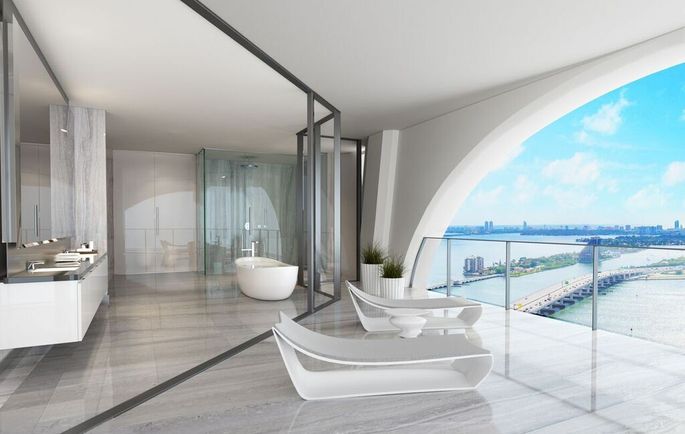 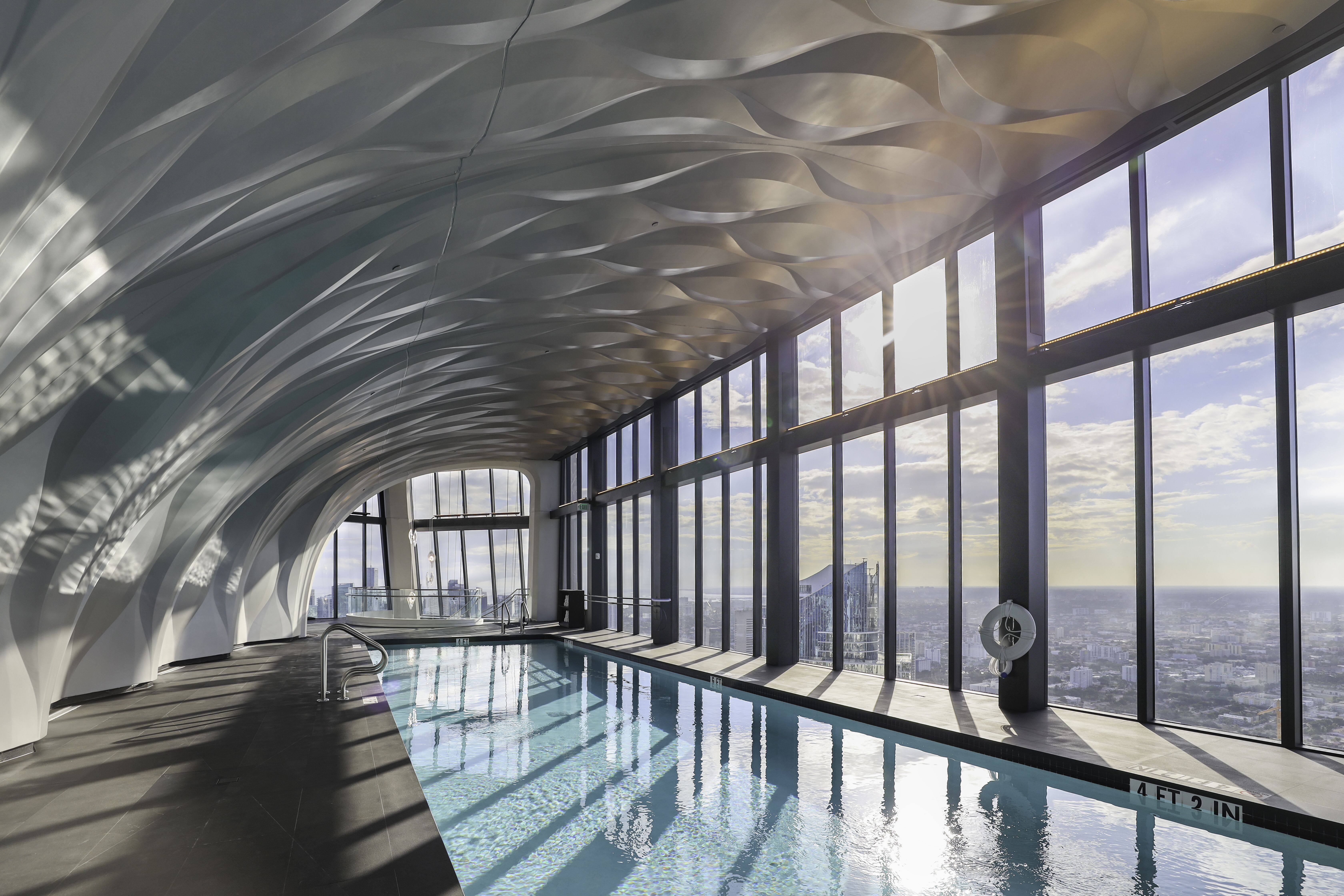 The couple’s new pad in Miami follows on the heels of another big acquisition in the area. The soccer legend is now the co-owner of Inter Miami CF, the city’s new Major League Soccer team.

David posted a video of the team’s new (and empty) stadium two weeks ago, with the comment, “Special day showing the family what we have built.”

“With the launch of Inter Miami CF, David and his team are spending significant amounts of time in Miami,” according to his spokesperson. “One Thousand Museum is a very special building, and we are excited to join the community there.”

The building is in walking distance to Adrienne Arsht Center for the Performing Arts, American Airlines Arena, Perez Art Museum Miami, and shops and restaurants at the upcoming Miami World Center. It’s only minutes away from South Beach and the Miami International Airport.

“We are thrilled to represent one of Miami’s most iconic developments,” says Daniel de la Vega, president of One Sotheby’s International Realty. “One Thousand Museum is one of the world’s most revolutionary architectural masterpieces and is the most identifiable tower in downtown Miami.”

Now 44, David won league titles in four countries and played in 115 matches for the English national team. After a 20-year career and 19 major trophies, the magnificent midfielder retired from the pitch. He’s still in touch with the sport as the co-owner of Inter Miami CF and co-owner of Salford City. Victoria is a fashion designer and former member of the Spice Girls.