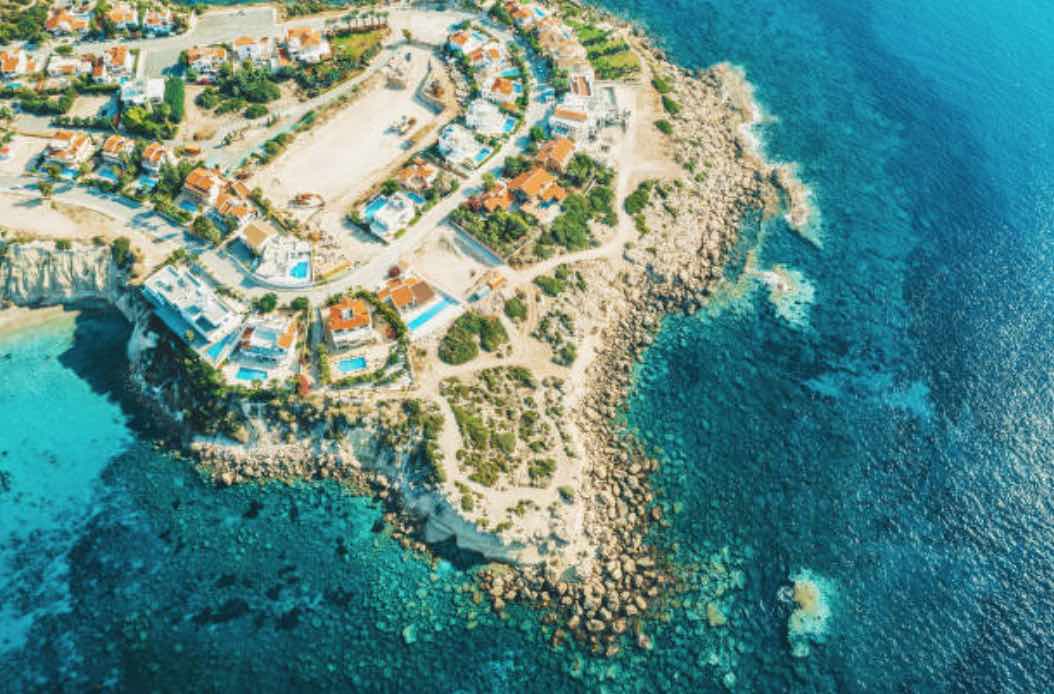 Overseas investors in property in Cyprus were a main driver of the hundreds of millions of euros the country managed to bring in during the final two thirds of 2013. According to the latest figures, in the eight months to the end of the year, Cyprus saw €500 million (£413 million) of investment in the nation, with the largest majority of this coming through the land-for-residency scheme designed to see more people moving to the country as opposed to investing in holiday homes.

Interior minister Socratis Hasikos said the figures were based on hard fact and not simply hypothesis, as he praised the amount of money coming into the economy at a time when much of the world is still experiencing some form of financial crisis. Following a meeting at the Palace between President Nicos Anastasiades and leaders of the Cyprus Land and Building Developers Association (LBDA), Mr Hasikos said the traditional construction and real estate sectors had been hugely positive for Cyprus in the final part of the year.

“It would be no exaggeration to say that the lion’s share of the hundreds of millions that came to Cyprus through sales to third-country nationals seeking permanent residency or [Cypriot] citizenship, was achieved through the efforts of these people,” Hasikos said in reference to property developers.

He went on to say that most of this investment was made by non-EU nationals who were looking to make the move to Cyprus to live there on a permanent basis. Meanwhile, there are also large numbers of people who are attempting to make the move in order to obtain a Cypriot passport.

However, it was not all good news for the Cypriot property market towards the end of the year, with the latest published figures from the Inland Revenue Department showing that sales volumes fell for the sixth-consecutive year in 2013. It marked a new low as the volume of transactions dropped to 80 per cent lower than the peak seen in 2007, before the financial crisis set in across the eurozone.