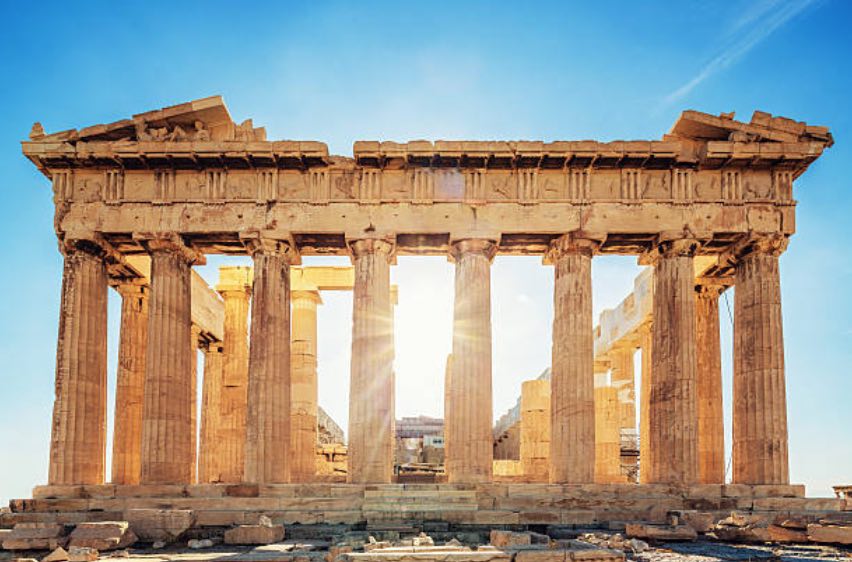 Greece Back From the Brink of Economic Collapse

It was touch and go for a while but finally, the EU has agreed to a four-month bailout extension for the ailing Greek economy, subject to implementing agreed austerity measures.

Greece’s new left-wing government has had to reconsider its plans to halt privatisations, boost welfare and raise the minimum wage in order to meet the conditions for further lending, introducing aggressive fiscal reforms to meet EU targets instead.

Yanis Varoufakis, the Greek finance minister submitted a six-page document outlining the country’s fight against what it calls a ‘humanitarian crisis’ pledging not to reverse any ongoing or completed privatisations; improve tax enforcement; fight corruption and “review and control spending in every area of government spending“.

After the EU’s final decision was made on Friday 20th February, Slovak finance minister Peter Kazimir tweeted: “Eurozone deal with Greece reached on Friday holds. Greeks have lots of heavy lifting to do until end-April. We all want to see numbers now“.

When Greek financial markets opened the following Monday there was a surge of relief that saw government bond yields falling 3% with equities reaching a 2 ½-month high, despite remaining uncertainty over the country’s future.

It’s hardly surprising that Greek property prices have fallen dramatically as a result of the country’s protracted financial crisis, which has stimulated foreign investment in its high-end real estate.

Boosted further by a visa scheme that grants residency to foreigners spending more than €250,000 on property, Greece has become a popular investment destination particularly with buyers from Arab states.

Greece is fortunate to have one of the most stunning landscapes in the world and sales of its private islands have been increasing in recent years with more transactions forecast in the coming months.

There are between 40 and 50 idyllic Greek islands to choose from, set in the Ionian and Aegean Seas, offering secluded luxury to some of the world’s richest people. The extended financial crisis has seen Greek island prices fall by more than 40%, making them the cheapest in the world. Principally non-EU investors are snapping up Greek islands which start at €1,000,000 with a view to future collaborations with foreign companies in the tourism sector.

As with many Eurozone countries, tourism is vital to the Greek economy, contributing around €13bn to GDP annually – a figure that has increased significantly in the last two years. 2013 and 2014 were record years for the country’s tourism sector and the outlook for 2015 is extremely positive.

For property investors looking for value in Greece this is a strong indication of growth potential. The long spell in the economic doldrums has created plenty of opportunity for savvy investors and with Greek owners more disposed toward negotiation, now is the time to bag a bargain.