Are you sure?
No Yes
Home    Hall of Famer Reggie Jackson Selling Las Vegas Home for $499K

Baseball Hall of Famer Reggie Jackson is taking a swing at selling his Las Vegas home. The Mediterranean-style villa located on the city’s southern edge is on the market for $499,000.

Jackson, known as “Mr. October” for his clutch performance in the postseason, is hoping for a home run with the fairly modest home.

The home, which last changed hands in 2002 for $470,000, appears to have been available as a rental for the past five years.

Built in 2002, the two-bedroom, 2.5-bath abode is located in the guard-gated Southern Highlands Estates Golf Course community. Set on a quiet cul-de-sac, the home features a private courtyard entry with a stone fireplace.

Inside, there’s an open dining and living space and the great room boasts a fireplace and wet bar. The kitchen, which opens out to the patio, includes granite counters and custom cabinetry. 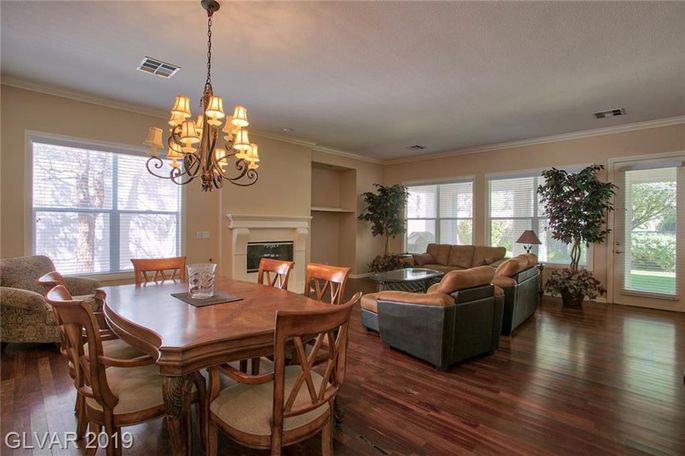 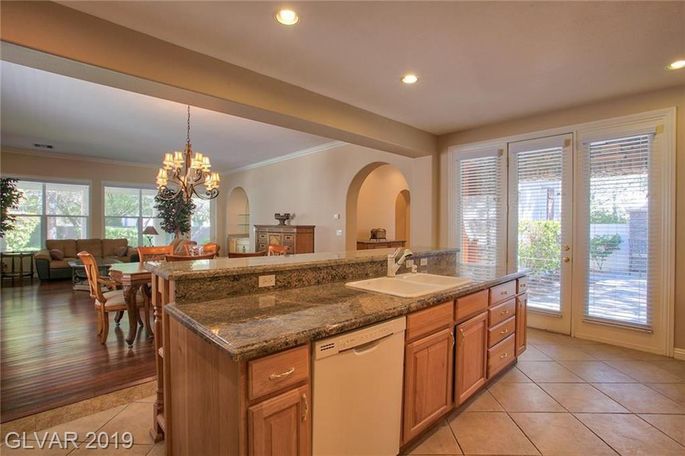 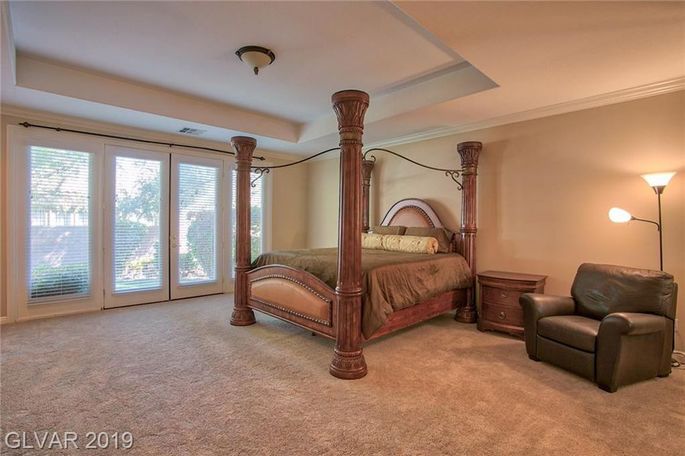 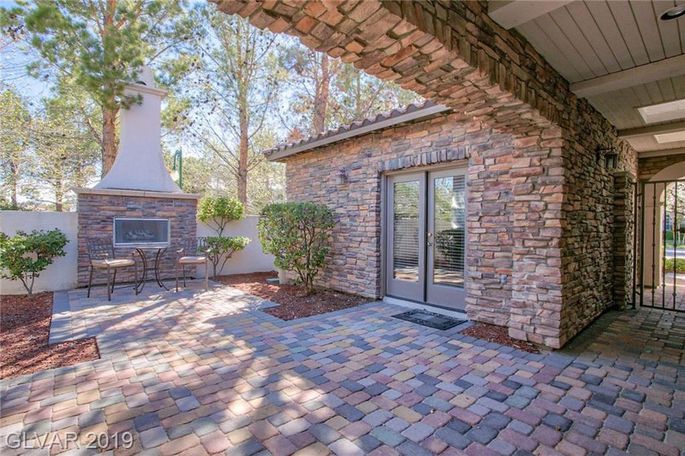 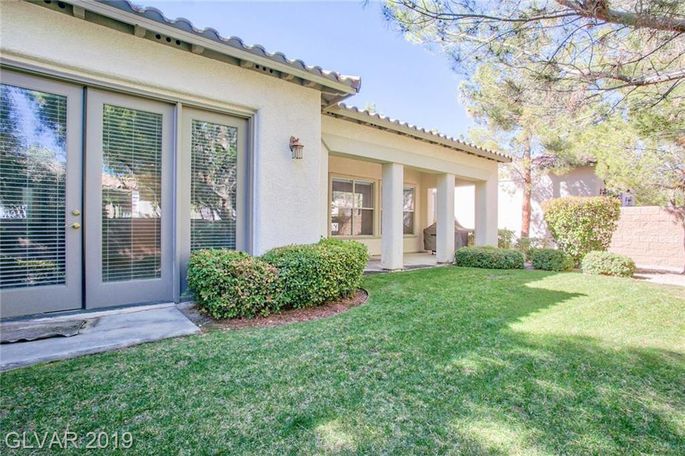 The spacious master suite includes two large closets and yard access. Out back you’ll find a guest casita with a full bath, a covered patio, and lush landscaping.

In the past, the 73-year-old has had some bad luck with his real estate. He lost many of his belongings, including baseball memorabilia, when his home went up in flames during the massive Oakland Hills fire in 1991, then the most destructive California wildfire in history.

That disaster came after one of the warehouses he owned caught fire in 1988, ruining a $3.2 million car collection, the Los Angeles Times reported at the time.

The slugger—who had his own namesake candy bar at the height of his career—has also maintained homes in Newport Beach and Carmel.

Previous article
Soho House raises $100m to step up expansion
Next article
Why invest in Preston?