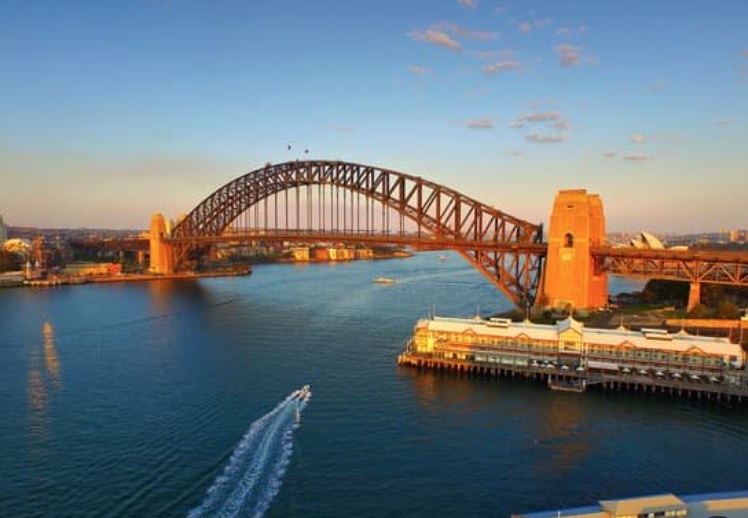 The average house price in Australia has seen a good start to 2014, according to latest reports coming out of the nation. The RP Data-Rismark Home Value Index for January showed that although there was a large degree of discrepancy across the nation as a whole, the average capital city growth was strong, and showed that a resilient end to last year was being continued into this.

For January, capital city final sale values were up by some 1.2 per cent, the RP Data-Rismark Home Value Index showed. It also added that for the three-month period ending at the conclusion of January, there were rises of 2.7 per cent on average across the nation. It means, according to the company, that since the current trend of growth begun to take hold in June 2012, the average house has increased in value by some 13.2 per cent.

Crucially, house prices are now also a full 4.8 per cent higher than their peak levels, which were reached previously in October 2010, before the global financial crisis halted the progress of the property sector in Australia. However, one expert working on the data said that it was important to note that although growth is a common trend, there are large discrepancies in evidence across the whole of the nation. “Sydney and Melbourne were the clear drivers for capital gains over the past year, with values up 13.4 per cent and 11.9 per cent respectively over the 12 months ending January 2014. Excluding Perth, every other capital city has recorded growth of less than five per cent over the past year,” said RP Data research director Tim Lawless. He added that throughout this year, prices in these better performing cities should start to mature as more and more homes start to reach the affordability barrier.

However, while this is likely to be the case moving forward, Rismark’s chief executive officer Ben Skilbeck said that strong demand and a growing in the level of stock on the market should keep lending in a strong position. “Growth in outstanding housing borrowings has increased meaningfully from its lows. Most noticeable is investor borrowing which for the calendar year 2013 grew by seven per cent compared to three per cent in 2011. While we are yet to observe a significant increase in owner occupier borrowing, lending commitments to this segment for the month of November, the latest available, are 19 per cent higher than the same time last year,” he said.