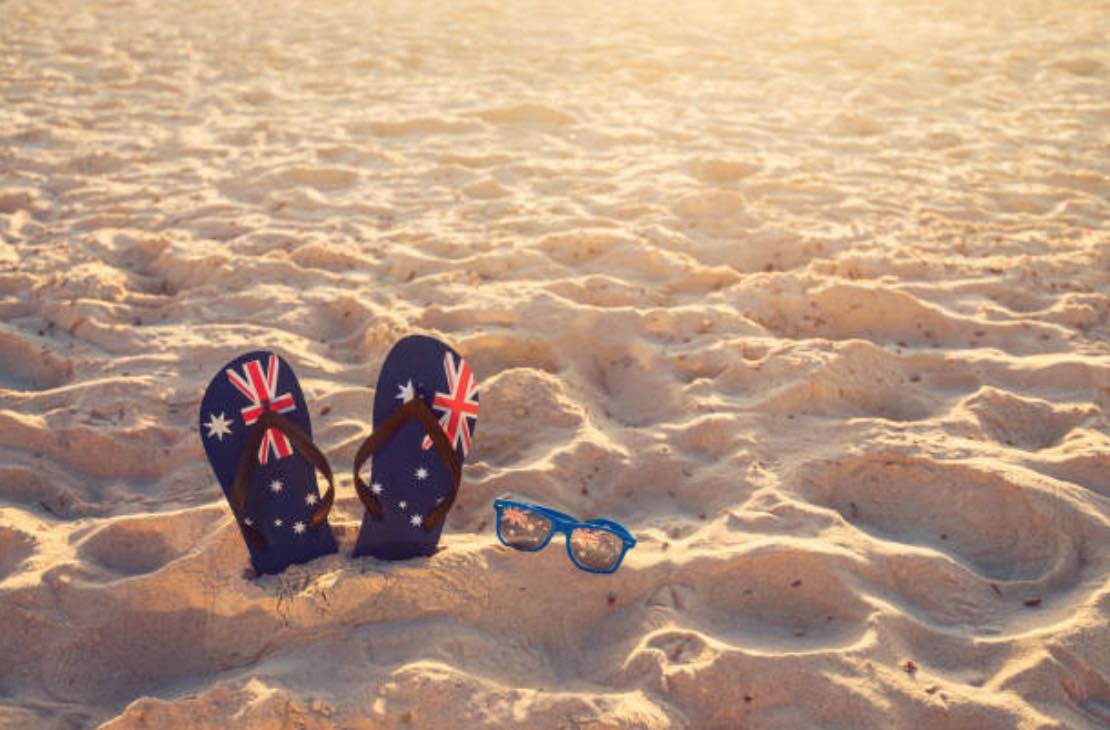 The number of immigrants coming to live and work in Australia has been a main driver of house price increases over the course of the last year, it has been claimed. Earlier this week, it was reported that the final sale values of homes in the nation had increased by an average of 9.8 per cent across the course of 2013.

And now UKHC Consulting, a body that works with the government with regards to immigration issues, said the volume of people coming to live in the nation had been the main driver, with new arrivals keeping the demand in the Australian real estate market higher and keeping prices headed in an upwards direction.

“The national affordability factor and immigration trends are as important as the recorded increase in property values and will play an important role in future potential for capital growth,” said UCHK chief executive officer Scott Talbot. He added that Australia is one of the only nations in the world that can boast a ‘third economy’ in which people from overseas provide a boost to the GDP and house prices.

One of the biggest factors in this, Mr Talbot said, is the fact that Australia is such a popular destination for those from overseas. “Walk down a street in any country in the world and ask a simple question: “Today, we are handing out passports. Which country would you like to live, work and raise your family?” The response is more likely Australia,” he added.

In the future, this pressure on house prices from immigration is a factor that is expected to continue. Over the next few years, the government is looking to welcome up to 200,000 newcomers each year, with these continuing to provide a boost to the third economy and house prices.

Mr Talbot concluded by saying that immigration being a factor in the Australian economy is simply part of the heritage of the country. More than half of the people living in the nation, he said, have parents that were born elsewhere.