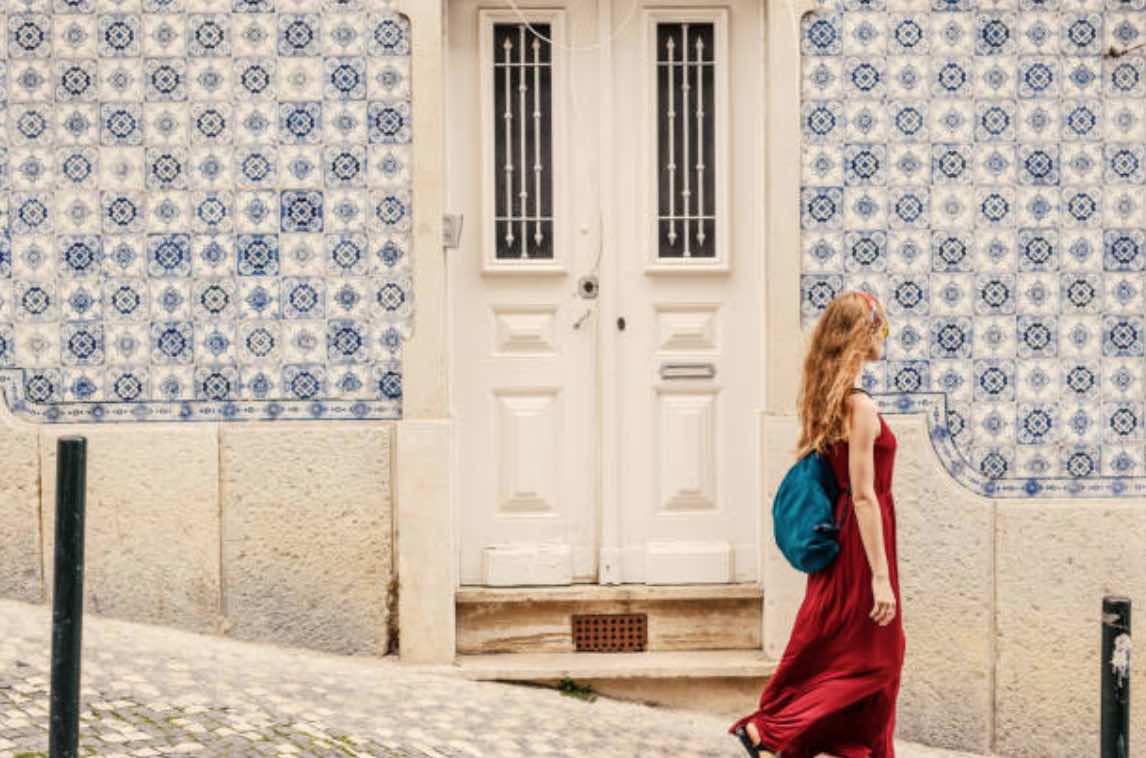 The early 2000s saw Portugal having to claw back revenues lost mainly as a result of Asian competition in textiles, formerly a mainstay of the country’s industrial economy. The government responded well, providing incentives for new businesses in other sectors such as the service industry and manufacture and consequently, the businesses set up after 2000 contributed a quarter of exports in 2012, according to the Bank of Portugal.

Had the Portuguese economy not diversified in response to increased competition before the financial crisis, the outlook today would be extremely bleak. However, it would seem that the future is looking a whole lot brighter for one of Britain’s favourite destinations for real estate investment.

In less than a month’s time, Portugal’s three year Euro Zone bailout programme will come to an end and even towards the end of 2013, it seemed highly likely that the country’s chances of returning to the markets without the aid of a safety net were slim to non-existent.

But in 2014, there has been a remarkable rally that has seen Portugal’s bond yields falling to around 4.5% reflecting the more positive outlook and reduced perceived risk from foreign investors despite the government’s poor credit rating.

In November 2013, the Portuguese government approved its latest budget which included more tough spending cuts designed to return its economy back to health. The economy is expected to have contracted by 1.8 percent in 2013, but is forecast to recover and post growth of 0.8% in 2014 and 1.5% in 2015, according to Eurostat.

According to The Telegraph, properties in the Algarve – the most sought after location in Portugal – are now 32% cheaper than homes in the UK. Combine the low house prices with an improved economic outlook and it would appear that Portuguese real estate is an extremely valuable investment market with potential for considerable exponential growth over the next few years.

Portugal’s largest property listing company Meravista confirms that property prices in Portugal have reached base levels due to the inflated growth prior to the recession. Anita van Huson, co-founder of the company recently commented that we will not see property valuations as low as these for a long time to come.