Buying Property Abroad
J. Lo and A-Rod Buy and Sell Their Manhattan Condo in a New York Minute, but How?
Previous article
US homes lose appeal as tension mounts
Next article
Death of the high street weighs on landlords round the world
Find Property Abroad

Are you sure?
No Yes
Home    J. Lo and A-Rod Buy and Sell Their Manhattan Condo in a New York Minute, but How?

Well, that was quick! After purchasing a luxury condo in Manhattan’s controversial 432 Park Avenue a little over a year ago, mercurial A-list couple Jennifer Lopez and Alex Rodriguez have turned around and sold it in what seems like a New York minute—for what could be a $2 million profit!

It’s not uncommon for high-priced, high-rise apartments in New York City to languish on the market for months—sometimes even years. So heads spun when it was reported recently that the three-bedroom, 4.5-bath condo they bought for $15,316,000 in February 2018 had just gone under contract, after being listed at $17.5 million.

It doesn’t sound like they were unhappy with living in the tallest residential building in the world. A source told Page Six that they love the building, which features such amenities as a 75-foot indoor swimming pool, screening rooms, performance venues, a massage room, and a swanky billiard room. They’ve reportedly used the gym, and the boardroom for meetings. 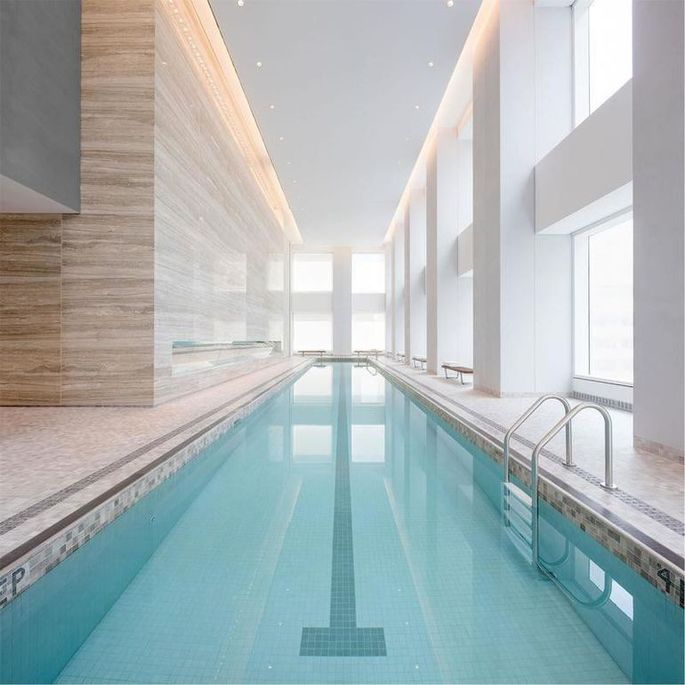 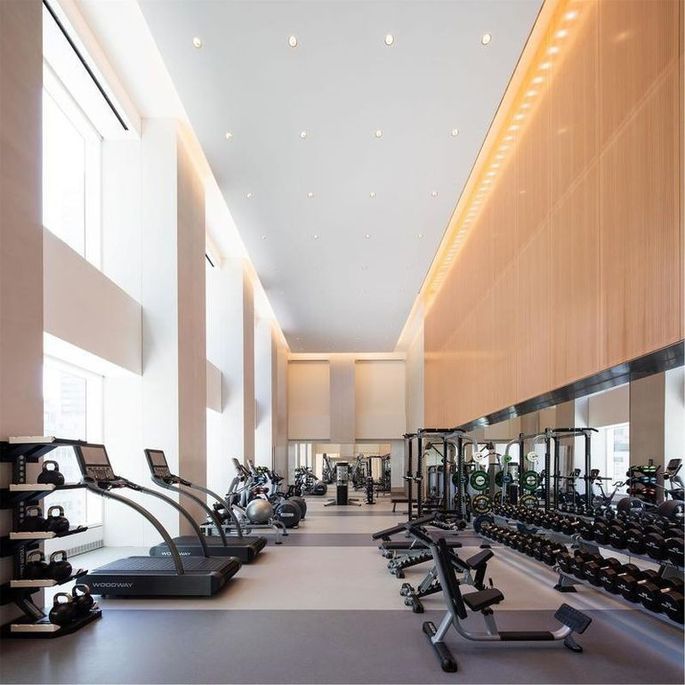 However, the celeb couple apparently found that their 4,003-square-foot pad, which takes over half a floor, was just too small when their four kids are all together—each has two children from previous marriages. 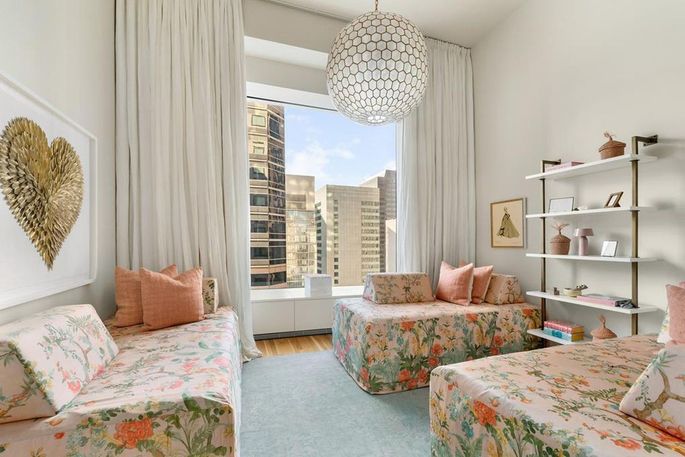 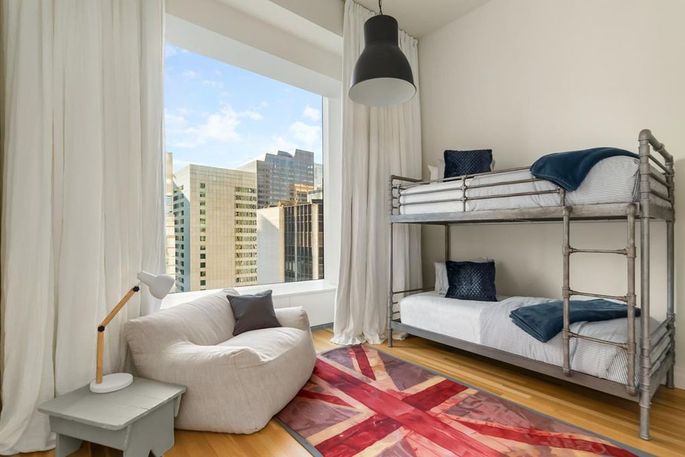 It sways as much as 60 centimeters, which can cause motion sickness in the sensitive.Some people say it looks like a trash can; it was, in fact, inspired by a $225 waste receptacle designed by Josef Hoffmann.It’s a bit lonely! Sources say many of the unit owners are foreign and rarely there. 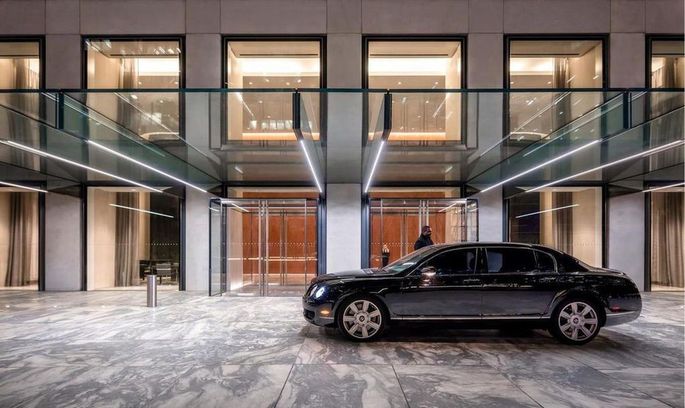 432 Park Avenue, the tallest residential building in the world

Those factors make this quick sale even more amazing. How they did it is anyone’s guess, but we talked to some New York real estate experts who made a few cogent observations.

“When someone is as famous as J. Lo and A-Rod, people who can afford to buy their place may feel that the success and love shared in their home will rub off on them,” says Noemi Bitterman of Warburg Realty. “It’s natural to desire the love and success they share as a couple, so if you’re lucky enough to be able to afford it, why not?”

This purchase could also have been a slick business move.

“What we don’t know is if they were enticed by the developer to buy into this building and lend their celebrity status to help amp up interest and perceived value in the building,” Florida real estate agent Cara Ameer points out. 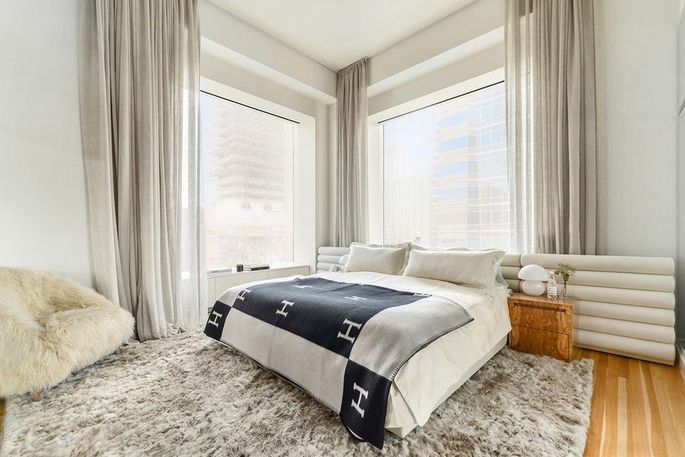 Wendy Arriz, also of Warburg Realty, believes the quick turnaround could have more to do with the nature of the unit itself.

“This is basically an entry-level price point for the 432 Park as the higher, more expensive units had the killer, unobstructed view,” she says. “There is an old saying about how it is best to own the least expensive home on the nicest block. And it doesn’t hurt that it had a celebrity pedigree.” 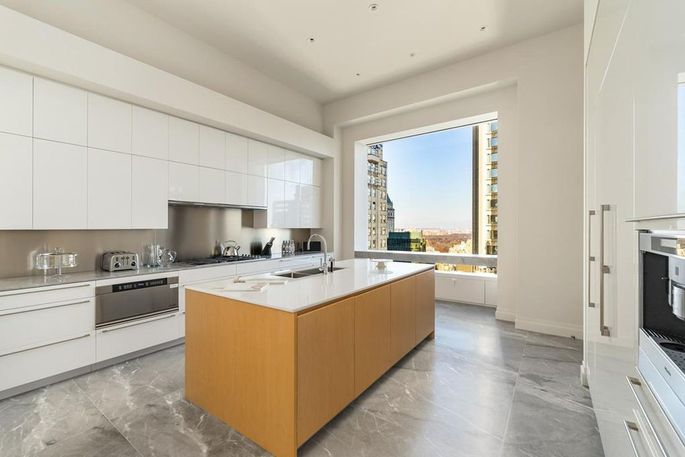 But we may not want to be so quick singing the deal’s praises, especially if Martin Eiden of the sports and entertainment division at Compass Real Estate is correct.

“We actually do not know what the contract price is,” he says. “It could be less [or far less] than the asking price … as is the case most of the time.”

He breaks down the deal this way:
Closing and other costs when the couple purchased the property:

After all, a high-profile celebrity attachment is no guarantee of a quick sale. No one knows this better than J. Lo, who has been trying to sell another New York property for several years. She’s had her posh penthouse, a two-floor unit on the fifth and sixth floors of the historic Whitman Mansion, on and off the market since 2017, at prices ranging from $26,950,000 to its current listing price of $24,990,000. 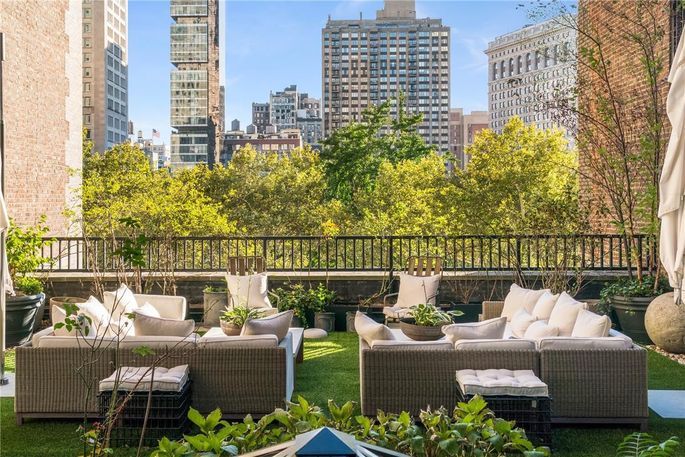 One of four terraces in J. Lo’s NYC apartment

At 6,540 square feet, it’s apparently not big enough for the combined family either, even though it has four bedrooms, six baths, two half-baths, and 3,000 square feet of outdoor space.

One thing is certain: These A-listers are not letting any turf grow under their feet when it comes to making even more multimillion-dollar real estate deals. The New York Post reports that they’re on their way to finding a considerably bigger abode. They’ve recently taken a long look at an ultraluxe penthouse in the Puck Building in SoHo, which offers 7,241 square feet of interior space and 5,158 square feet of outdoor space.

That ought to be plenty of room for Team J-Ro. The current asking price is $42.5 million, but these savvy investors never pay list price, especially since this unit has been on and off the market since 2015, and was originally listed at $66 million.