Are you sure?
No Yes
Home    John Lennon and Yoko Ono Owned a Home Where? Their Former Palm Beach Property Is Listed for $47.5M

It may be hard to “Imagine,” but John Lennon and Yoko Ono once owned an estate in Palm Beach, FL. And the property the couple once owned isn’t far from President Donald Trump‘s Mar-a-Lago.

The massive mansion with a musical pedigree has landed on the market for an equally large price tag of $47.5 million, the Wall Street Journal reported.

The home, known as El Solano, dates to the 1920s, and was designed by the resort architect Addison Mizner. It was last purchased in 2016 by John and Cindy Sites for $23.5 million, according to the WSJ.

The Mediterranean manse measures 14,000 square feet, with seven beds and 9.5 baths, and has two pools, a tennis court, and 180 feet of ocean frontage.

Given the couple’s rock star fame, peace activism, and New York City address at the legendary Dakota Apartments, the Florida purchase came as a surprise to us, and we couldn’t “let it be.” So we took a look at how the duo came to be snowbirds in the Sunshine State. Here’s the backstory behind the purchase. 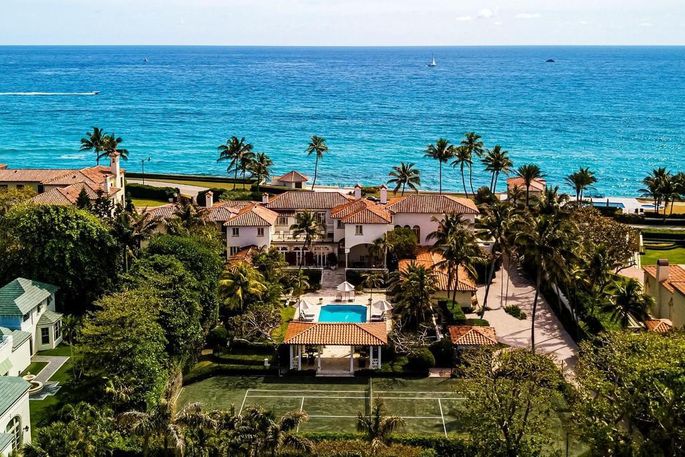 As any fan knows who has traced Lennon’s musical evolution over the decades, the Liverpool lad had layers. He apparently appreciated a quiet getaway to warmer climes.

He had traveled to Florida in 1974, according to the Palm Beach Daily News, where he told the newspaper during the visit, “I really like it here. I really don’t want to leave Palm Beach. I’d like to own a piece of it.”

Accounts differ on how the couple wound up owning the storied estate. Robert Rosen’s book “Nowhere Man: The Final Days of John Lennon” apparently notes that Lennon and Ono bought it sight unseen.

But the Palm Beach Post tells a different story. In March 1979, the couple reportedly toured El Solano and decided on the spot to rent it for the month. They stayed for about two weeks before being called back to New York City, according to the newspaper’s account.

Either way, the sprawling spread must have made an impression. The two made an offer on the compound, reportedly paying $725,000 for the property in January 1980.

They spent only a short time at their new vacation spot that winter. The couple also expressed a desire to renovate the home extensively.

After Lennon was killed in December 1980, Ono continued with the remodel, and finally sold the property in 1986 for $3.15 million.

What can we say? The place is simply spectacular. Set on 1.3 acres, the landmarked property comes with two pools, a poolside cabana, a tennis court and pavilion, as well as a three-car garage.

The seaside space is also close to some famous neighbors, Rod Stewart and the author James Patterson, Architectural Digest notes. Period details abound, such as an oversized carved mantel surrounding the fireplace in the living room, and hand-stenciled ceilings.

Other opulent features include sprawling grounds with ocean views, an oceanfront dining room, a library, and a grand salon with a wet bar. 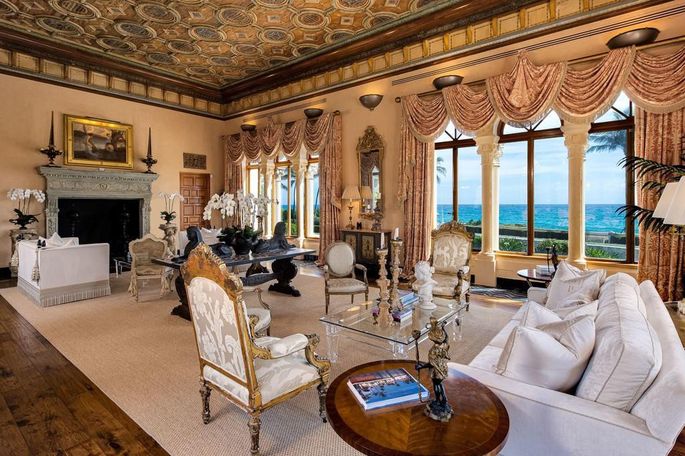 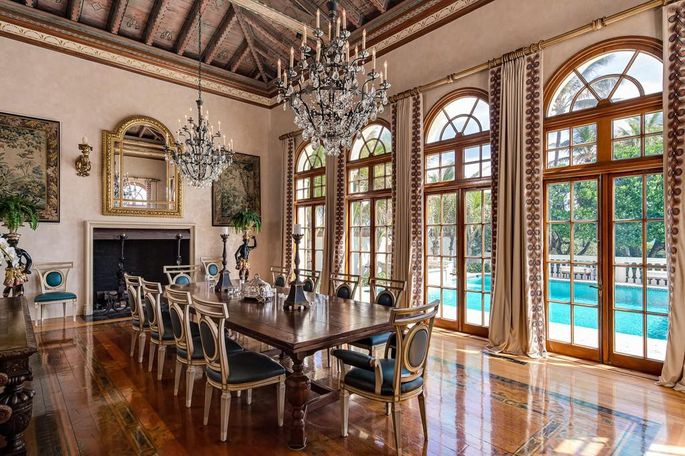 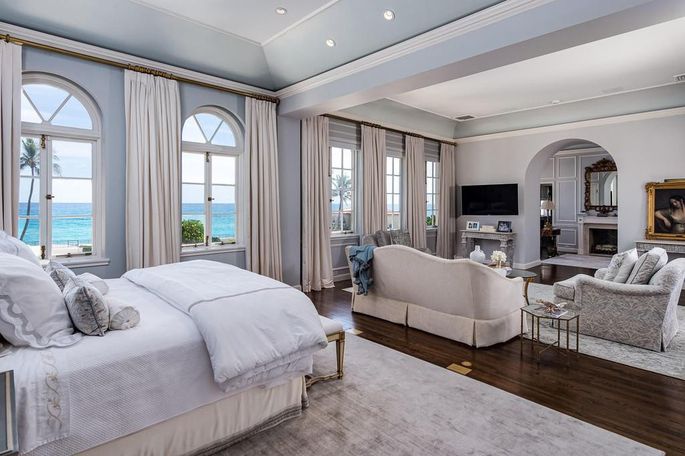 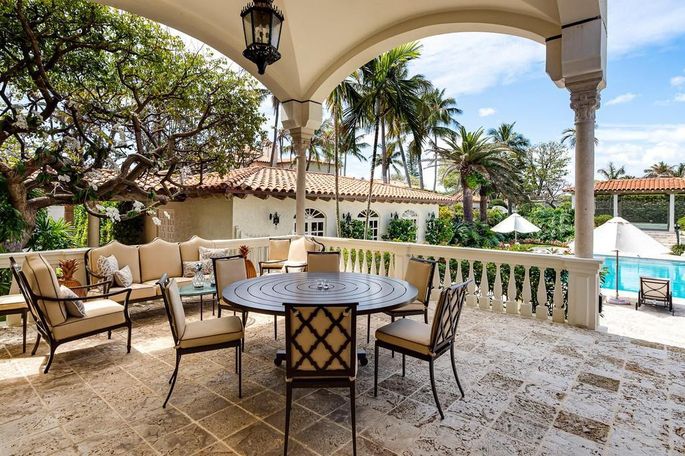 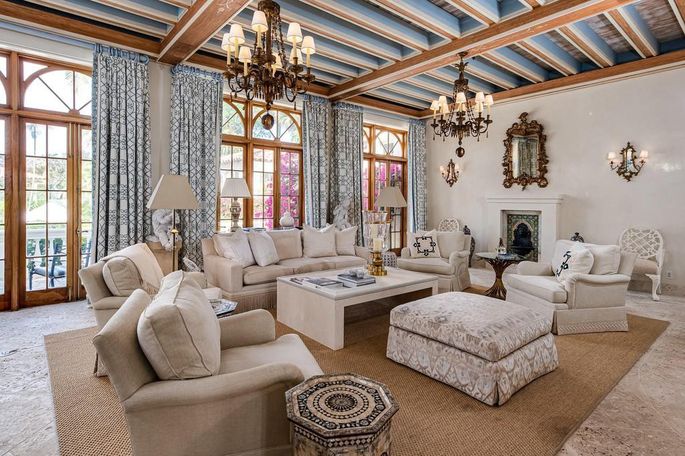 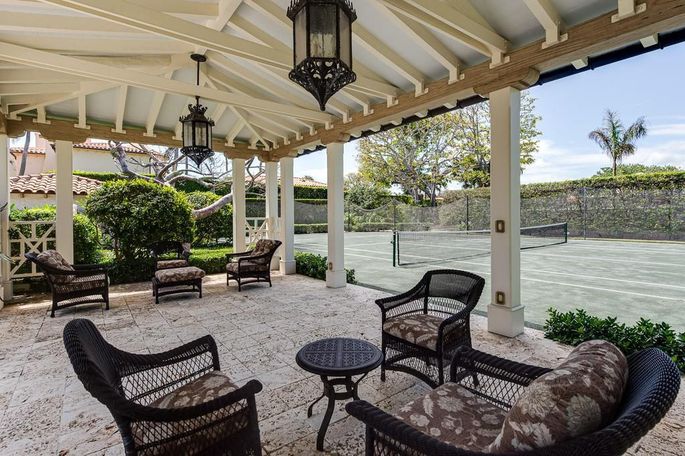