Are you sure?
No Yes
Home    Kylie Jenner Adds Brand-New $36.5M L.A. Mansion to Her Property Portfolio The social media star and beauty mogul Kylie Jenner has added to her real estate holdings with the purchase of a knockout Los Angeles home for $36.5 million. TMZ first reported on the pricey purchase.

While the luxury estate cost multimillions of dollars, Jenner actually made off with a pretty sweet deal. The brand-new build in the exclusive Holmby Hills neighborhood initially landed on the market last year for $55 million.

The price had recently been reduced to a still pricey $46 million before Jenner snapped it up for an even steeper discount. All told, she was able to knock one-third off the original list price of the opulent abode.

The posh property makes sense for the self-made billionaire, the youngest on the Forbes list.

It features an Instagram-ready layout with 19,250 square feet of living space, seven bedrooms, and 14 bathrooms.

A chef’s kitchen opens to a family room, and there’s also a formal dining room. 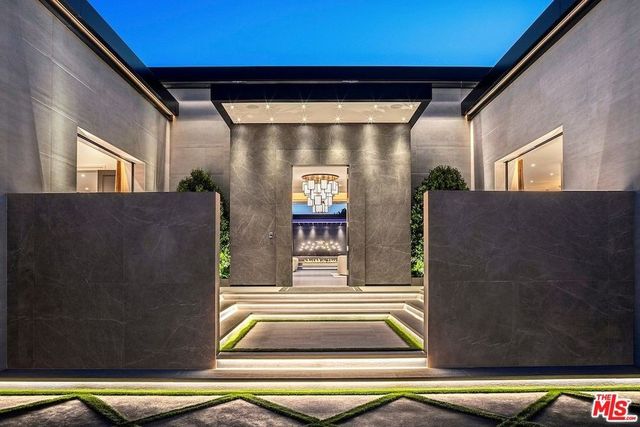 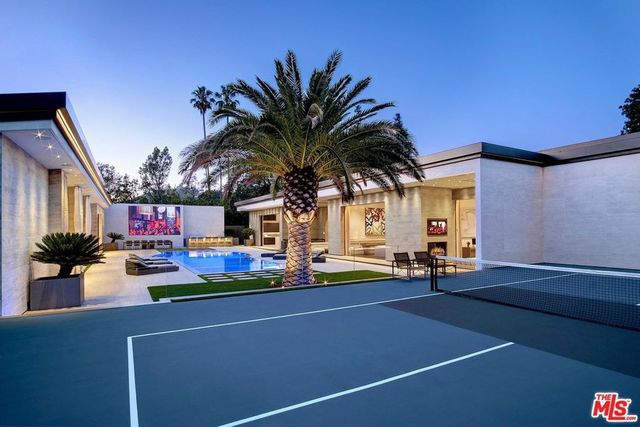 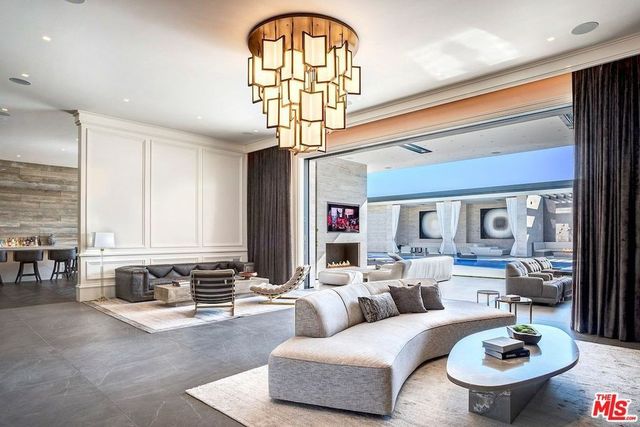 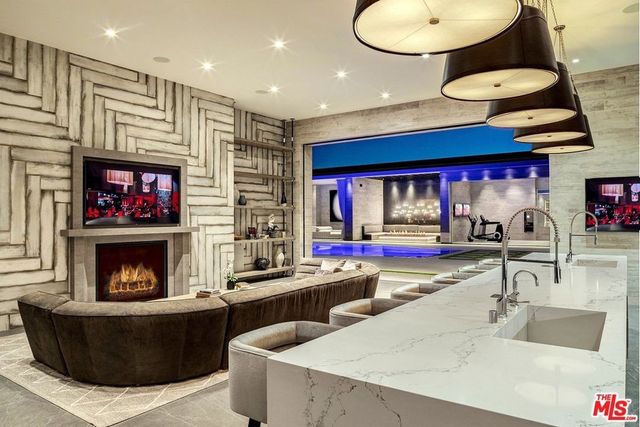 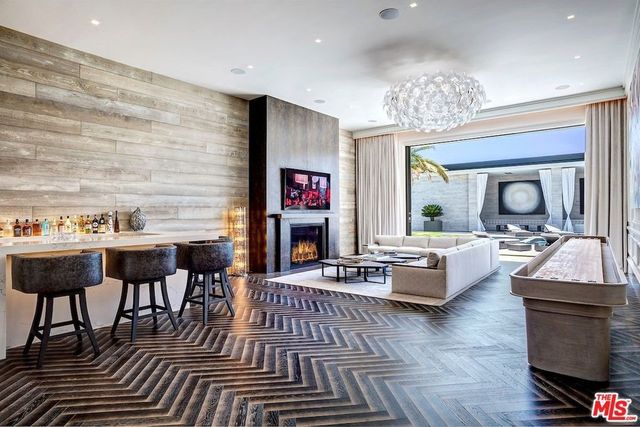 Along with the main house, the property also features two guest apartments with kitchenettes, and two more guest suites with private patios and entrances.  A dedicated guardhouse comes with a full bath and kitchen.

The grounds include nine covered spaces for Jenner’s cars, as well as an additional 20 parking places.

Aside from the eyebrow-raising cost of the home, we’ve gleaned a few nuggets about her taste in real estate.

The reality TV star bought her most recent Hidden Hills estate in 2016, when it was brand-new. She’s also having a vacation retreat custom-built in the Palm Springs area.

With this most recent purchase, she’s bought brand-new yet again. If you’ve got the cash, there’s no need to spend dough on a lived-in home.

It’s not her first buy in the area

According to reports, in 2018, she and Travis Scott, with whom she has a child, bought a home together in Beverly Hills for $13.5 million. The couple continue to spend time together, and this Holmby Hills abode is much closer to 90210 than the less accessible location of Hidden Hills.

From Hidden Hills to Holmby Hills

Just 22, the youngest of the Jenner-Kardashian clan had been involved in multiple real estate deals near her family’s digs. This latest purchase could signal a move out of the Hidden Hills home she has owned since 2016. She certainly put down roots in Hidden Hills.

In 2016, the year she launched Kylie Cosmetics, she also splurged on a home buy or three. She picked up a 7,400-square-foot Cape Cod in Hidden Hills in May 2016 for $6 million, and then sold it two years later for $6.7 million. 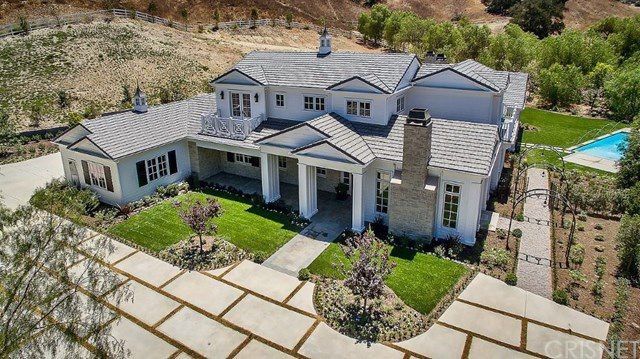 The savvy home shopper also bought the place right next door. She plunked down $4.5 million on a ranch-style home, and it was reportedly intended to be the headquarters for her company. Instead, she sold the place a year later for $5,275,000. 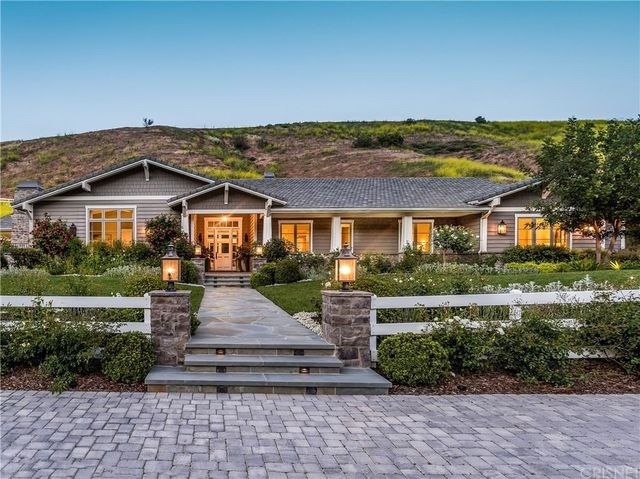 Next, she bought a third Hidden Hills home for $12 million—which she currently owns. Offering eight bedrooms and 11 bathrooms spread over 13,200 square feet, the estate sits on 1.43 acres.

The property also includes a guesthouse, pool and spa, as well as an enormous patio with outdoor kitchen, fire pit, and parking for six cars. 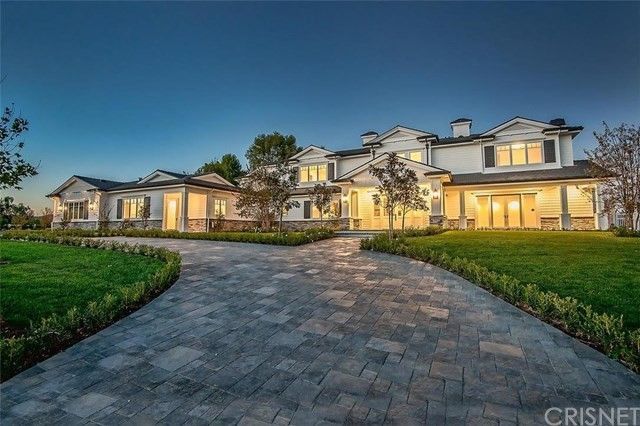