Are you sure?
No Yes
Home    Listing Photos of Elaborate Fake Town in Basement of Potomac Mansion Are a Must-See It’s been on the market for nearly a year, but this mansion in Potomac, MD, took over Twitter this week.

Over the past few days, the listing has scorched social media.

A viral tweet about a fancy house with a basement decked out to look like a fake town sparked the curiosity of real estate gawkers. Its wild listing photos have brought some much-needed levity to a captive audience of stay-at-home scrollers intrigued by the $4.5 million mansion.

Built in 1987, the home was remodeled to include a unique amenity.

Down in the basement, you’ll see the faux main street of a small town, complete with store facades, a post office, movie theater, and cobblestone streets. The old-timey theme is reinforced by the owner’s antique cars.

Once Twitter got a gander at the photos, thanks to this eagle-eyed property browser, page views on the listing soared.

My friend found a listing for an otherwise normal mcmansion that seemingly has a little…. fake… town (?) in the basement pic.twitter.com/0VFT6LDgoW

The burning question for many of the people exposed to these amazing photos has been simple: Why?

Why would someone build a fake antique town in their basement? Turns out the answer isn’t particularly exotic. The home’s owners—Tom and Alice Blair—simply wanted a space for fun with family and friends.

Lori Leasure, the home’s listing agent, notes that Tom is a guy with a great sense of humor.

“He had three teenage kids in the house and used it to host parties,” she says. “There’s a TV room, and the side opens up to the garage, so the cars can get in and out.” 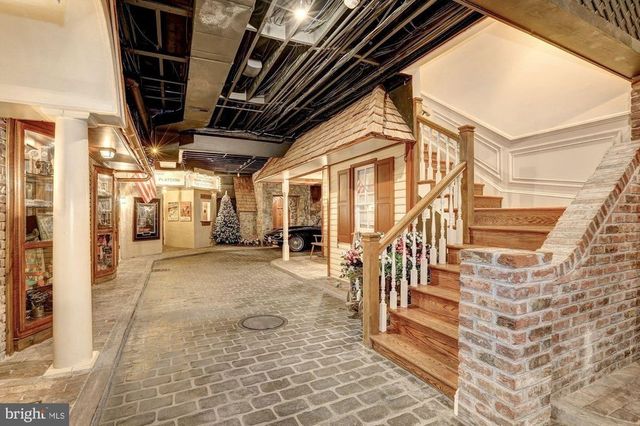 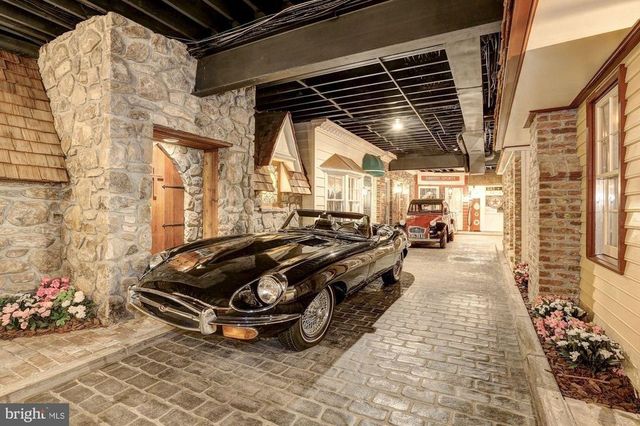 Another of Tom and Alice’s properties, known as Hickory Ridge, in nearby Howard County, MD, has been transformed into a paradise for their grandkids. It’s part farm, part airport for Tom’s World War II planes, and even has its own private church.

Besides the one-of-a-kind basement, the rest of the home the Blairs are leaving behind is formal and traditional.

It has seven bedrooms, nine bathrooms, and over 12,000 square feet of living space. The mansion sits on a gated, 4-acre lot, and the property also has a tennis court, heated pool, and guesthouse with private entrance. 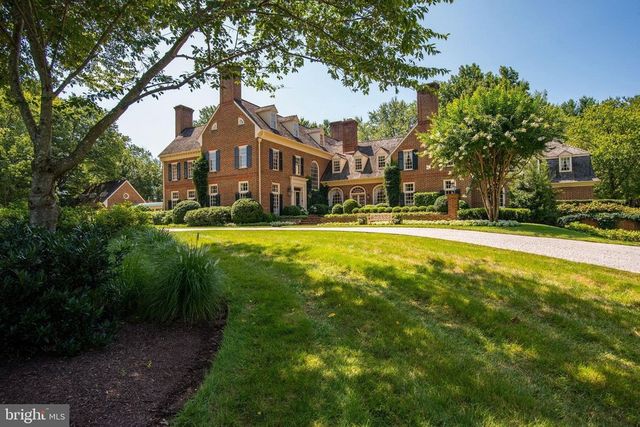 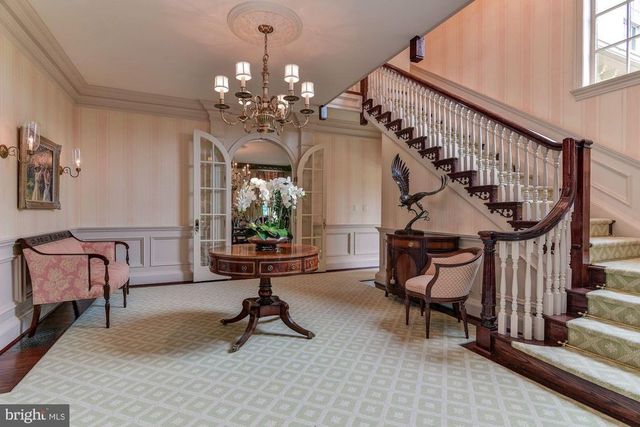 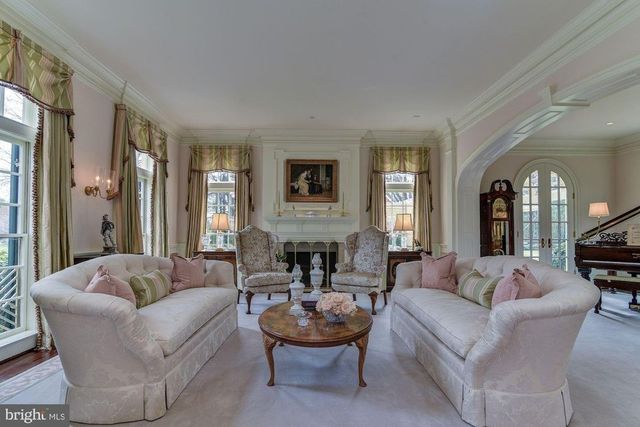 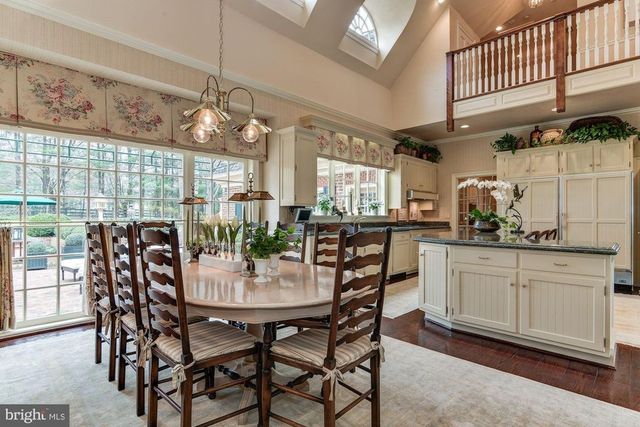 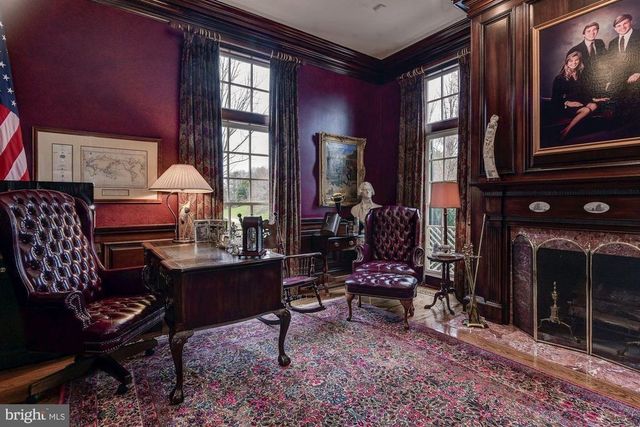 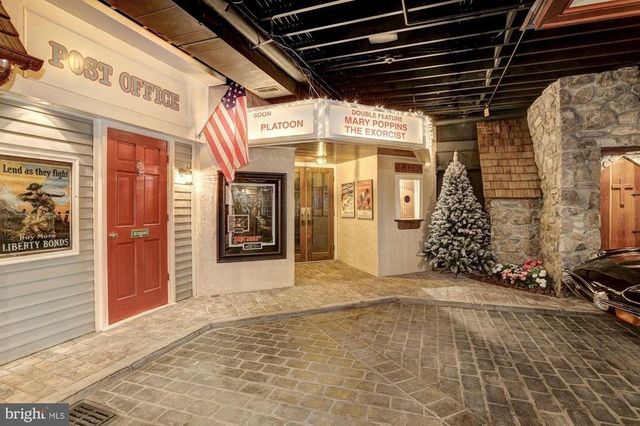 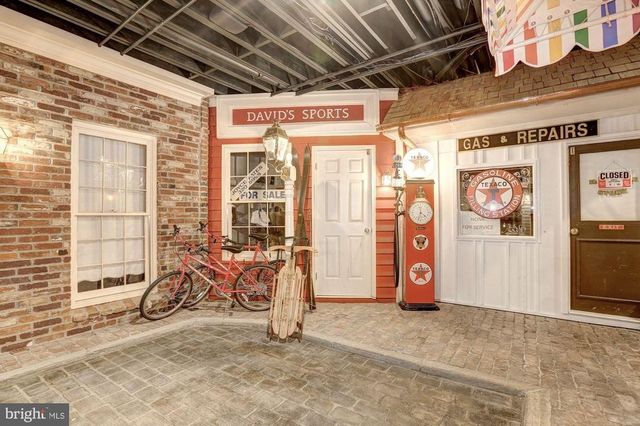 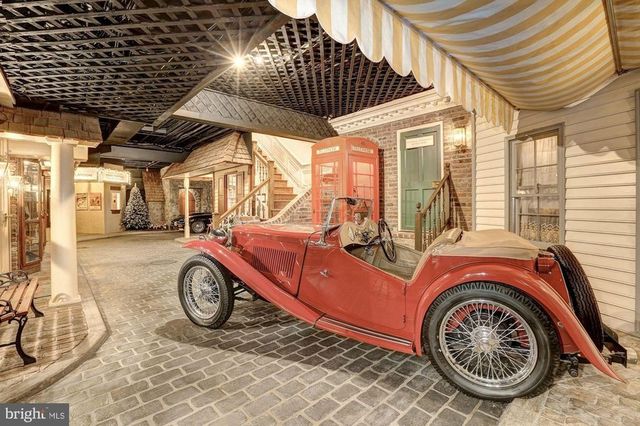 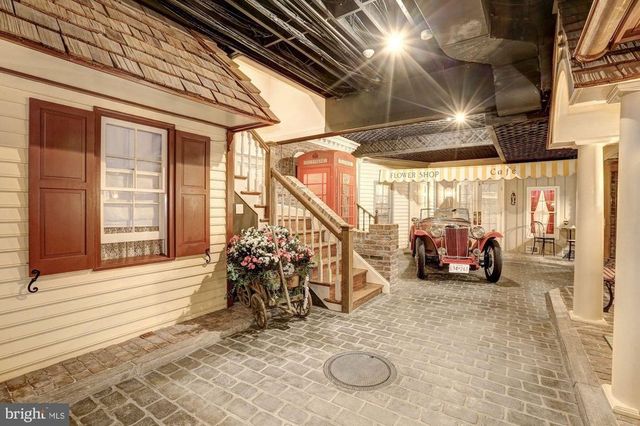 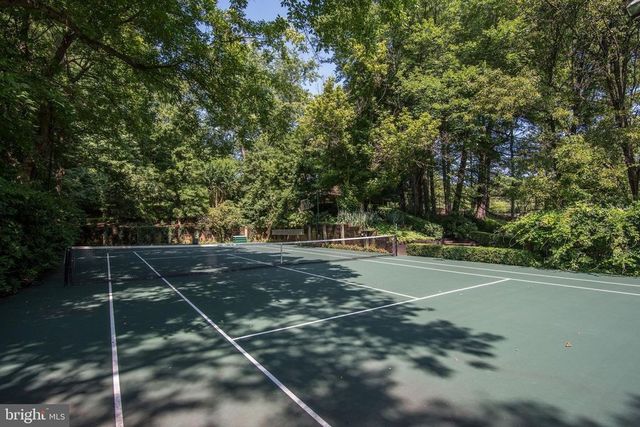 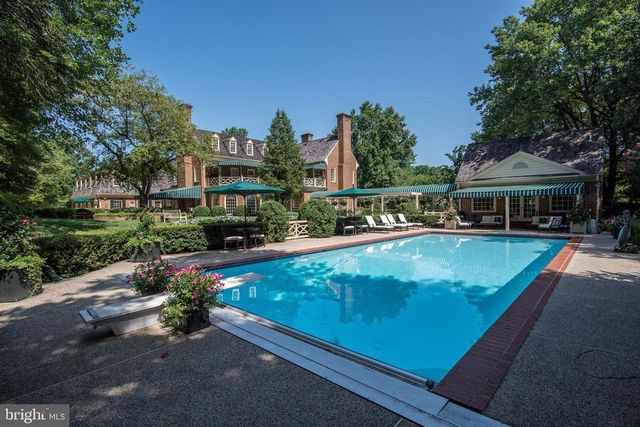 Leasure told us she’s hopeful the home will sell soon, despite the fact that it’s been on the market since July 2019. She says her hopes aren’t up simply because the listing photos have gone viral—she’s seen a strong rebound in the high-end home market with the ongoing pandemic.

“People want more space and more land and to get out of the city,” Leasure says. “And this has 4 acres. The luxury market has really taken off since the virus.”

While the recent attention might not help sell the high-end property with the boffo basement, it has brought joy to plenty of people over the last week.

Which was Blair’s point in constructing the charming little town in the first place. He wanted to transport folks someplace else and take them out of the everyday, even for just a while. We’d say it worked like a charm.