Are you sure?
No Yes
Home    New Mexico Ranch With Over 50K Acres Now Available for $96M

A rare ranch spanning 50,658 acres near Cimarron, NM, has landed on the market for the eye-watering price of $96 million.

The picturesque property known as Dawson Elk Valley Ranch encompasses mountains and forested areas, as well as mesas and valleys. It’s bisected by the Vermejo River, which runs through the ranch for 11 miles.

Along with elk herds, the land is populated by mule deer, black bear, coyote, bobcats, mountain lion, Merriam’s turkey, and the occasional white-tailed deer, according to the listing description from Jeff Buerger of Hall and Hall.

The property, which includes the site of a now shuttered mining town, comes with a 50% ownership in a private railroad, Buerger says. 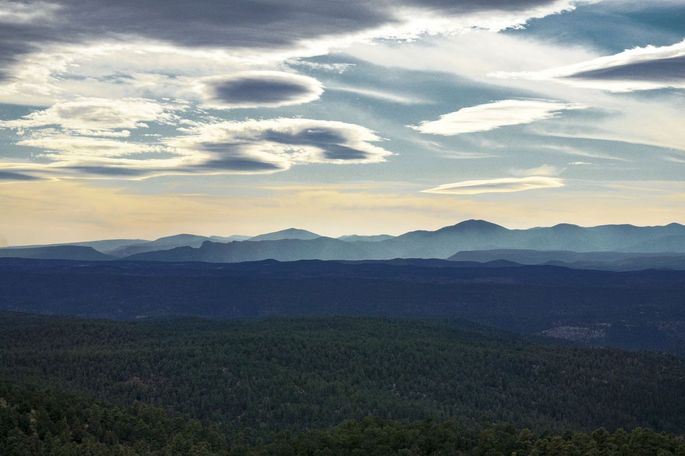 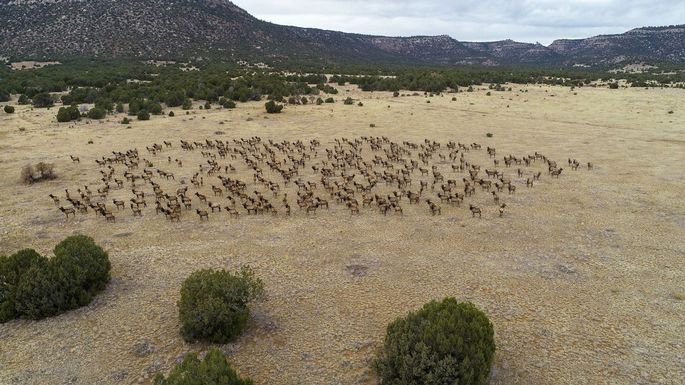 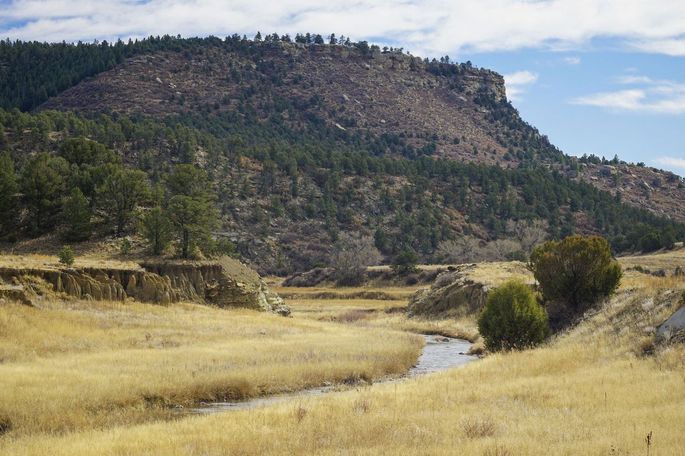 A river runs through it. 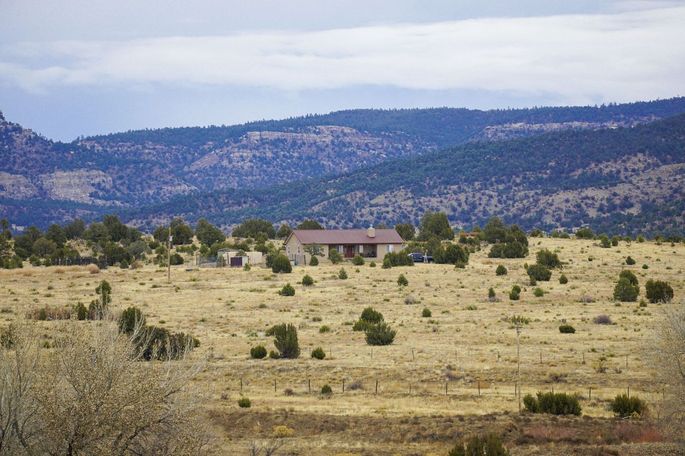 The ranch is located in Colfax County, where it rises “from the most western reaches of the Great Plains to the front range of the rugged Cimarron Mountains.” It sits adjacent to Ted Turner’s massive 560,000-acre Vermejo Park Ranch.

The vast expanse is completely private, with no acreage leased from the state that could be open to the public.

“A ranch is valued for its rarity and its inability to be replicated,” Buerger says. “It’s not just every day that a ranch like this comes on the market.”

The tobacco billionaire Brad Kelley picked up the property about 15 years ago, the Wall Street Journal reported.

He’s one of the largest land holders in the country, but he’s slimming his portfolio a bit. He’s placed this huge ranch—along with a series of ranches in Texas—on the market.

Although the property comes with multiple outbuildings, Buerger says there have been no improvements on the land—no McMansion, luxury lodge, or sports complex.

Instead, the holdings come as “kind of a blank canvas,” he says. “Someone can build a home and be totally isolated.” An extra perk in this time of pandemic?

In fact, the agent has noted a recent uptick in interest in this kind of listing.

“I feel, based off an increase in website spike, we’re seeing a new profile of buyer emerge,” he says. “It’s opened up people’s eyes toward purchasing a gentleman’s ranch.”

Previous article
Stylish and Revamped, This Notable Napa Valley Home Stands Out in a Sea of Villas
Next article
$100M Stonewall Farm Gallops Away With Title of Priciest Property in Westchester County