The former Miami Dolphin is giving up this special space after being traded to the Texans right before the 2019 season kicked off. The home, which he paid $2,425,000 for in 2017, is now on the market for $2.8 million.

When the speedy wideout purchased the home, the interior rooms were painted in bright, Miami-style colors, but that didn’t mesh with Stills’ style. He put his own touch on the modern space, opting for more neutral tones, dark-wood accents, and minimalist design.

The 4,317-square-foot home has four bedrooms and 4.5 bathrooms. It features a state-of-the-art kitchen, and the outdoor living space comes with a full summer kitchen. 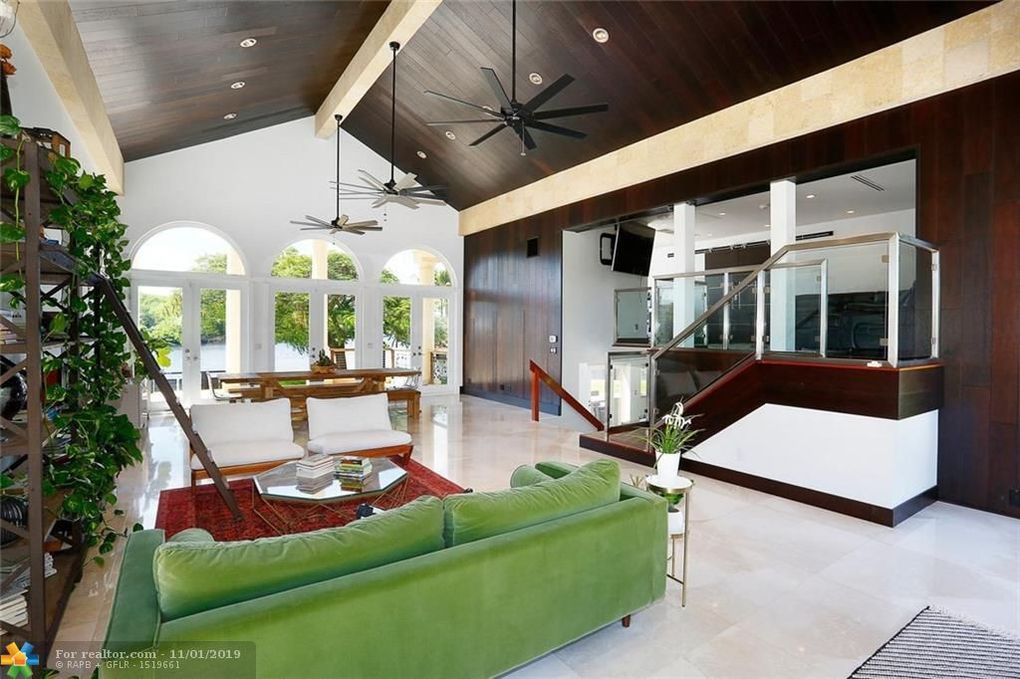 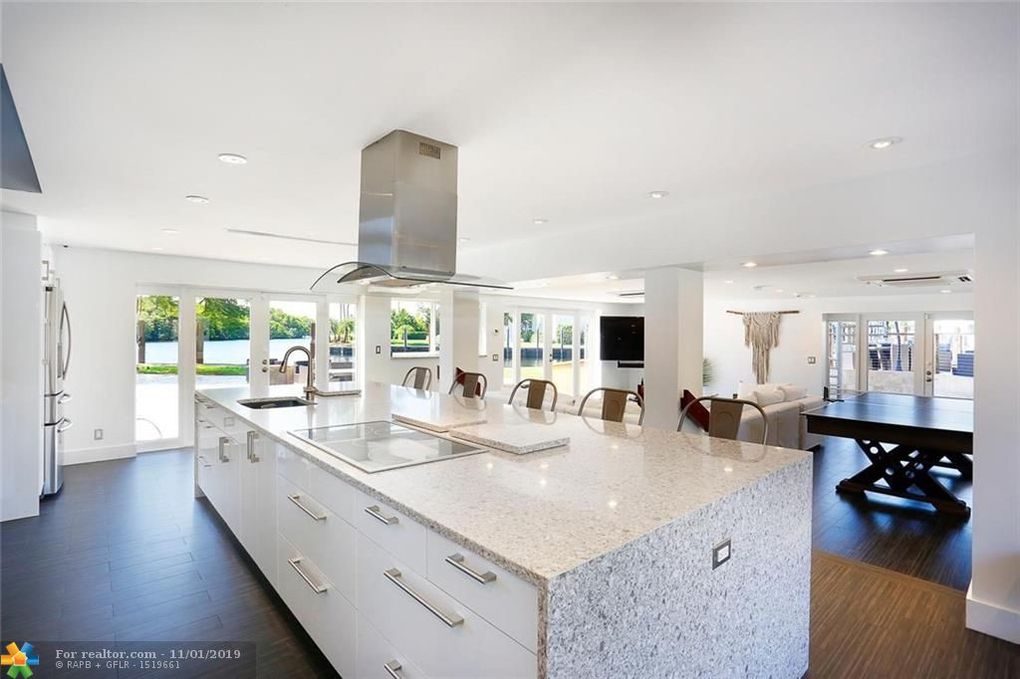 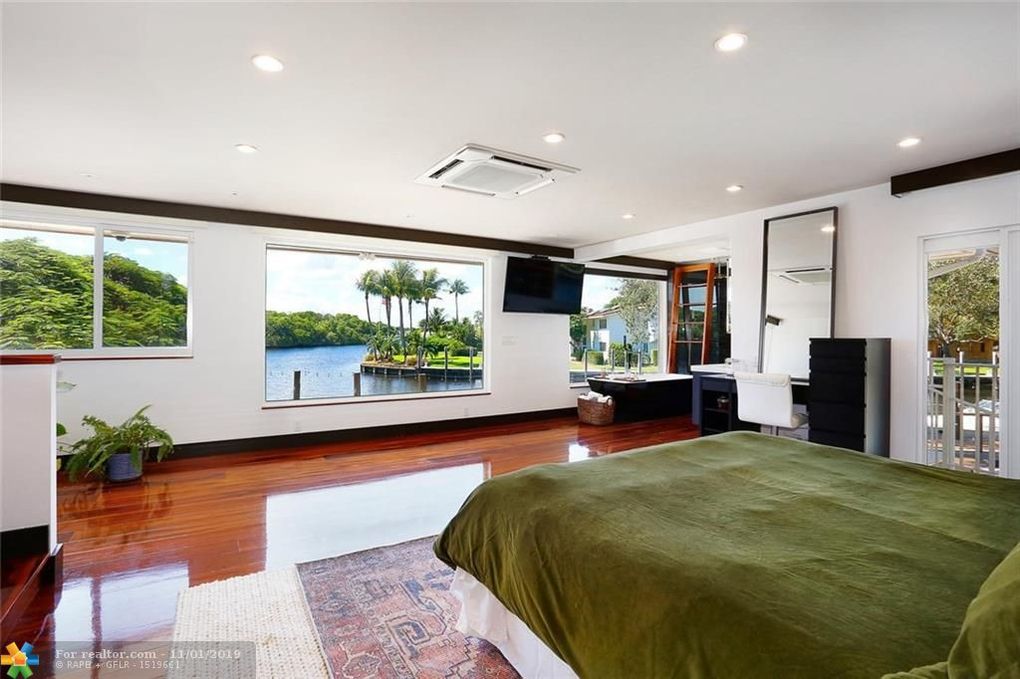 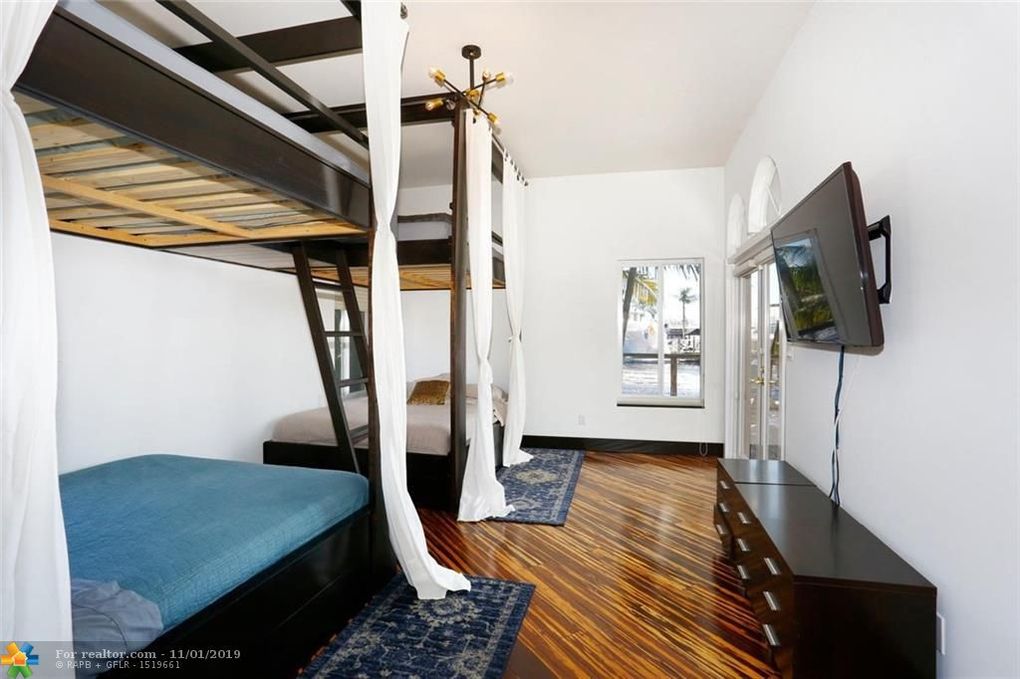 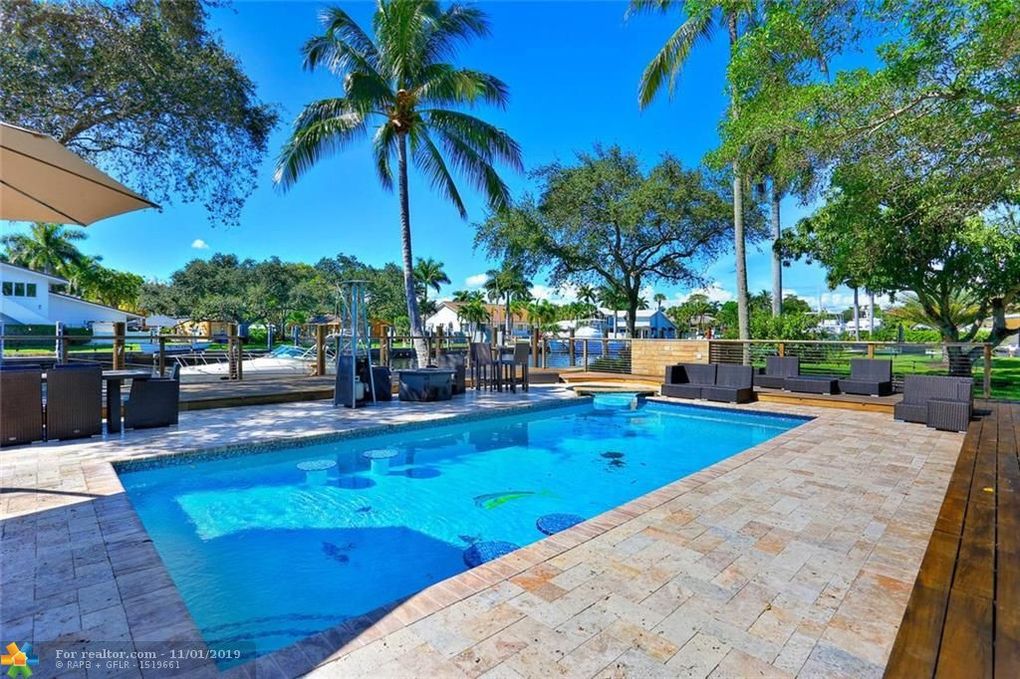 The listing photos show why Stills bought this home back in 2017. It is roomy, open, and bright. And then there’s the whopping 271 feet of waterfront.

But it was something else that drew Stills in. “I was instantly attracted to the privacy,” he said. Though the estate is gated, the large amount of waterfront land creates its own kind of privacy.

“There’s a protected nature center across the waterway where nothing can be built,” said Knausz. “Additionally, (the property) is just shy of an acre.” So this property is essentially a fortress.

That backyard is another spot Stills took full advantage of. “While living there,” Stills said, “I fell in love with the stunning sunset views from the dock.”

Catching a sunset out of your backyard is fairly standard on Florida waterfront properties, but we’re willing to bet this place is probably a cut above the rest.

Stills, 27, is in the middle of his seventh season in the NFL. Drafted in 2013 by the New Orleans Saints, he starred for a couple of seasons in the Big Easy before moving to Miami. He’s snagged 33 touchdown passes over the course of his career.