Are you sure?
No Yes
Home    On Desert Ground: Steven Seagal Selling 12-Acre Spread in Scottsdale

The action star Steven Seagal has decided to sell his high-drama hacienda in Scottsdale, AZ, a rugged 12-acre estate he has listed for $3,775,000.

After marrying his fourth wife, Erdenetuya Seagal, in 2009, the “Under Siege” tough guy bought the dramatic desert digs for $3.5 million in 2010. The outspoken conservative turned reality-show cop has ties with controversial former Maricopa County Sheriff Joe Arpaio, and even toyed with running for governor of Arizona in 2014, according to the Washington Post.

But his political run in the desert never materialized, because Seagal hadn’t yet reached the five-year residency threshold for eligibility.

Now, it seems he’s moved on from the Grand Canyon State, leaving behind this exquisite 2001-built home with five bedrooms, 5.5 bathrooms, and nearly 9,000 square feet, sitting on 12 acres of pristine desert in north Scottsdale.

With views of the Chiricahua Golf Course and city views of Phoenix and Scottsdale, the home is built for luxury living, in harmony with the rugged desert that surrounds it.

Highlights of the home include a home theater, copper roof, a three-car garage with copper doors, negative-edge heated pool, and 600-square-foot guesthouse. 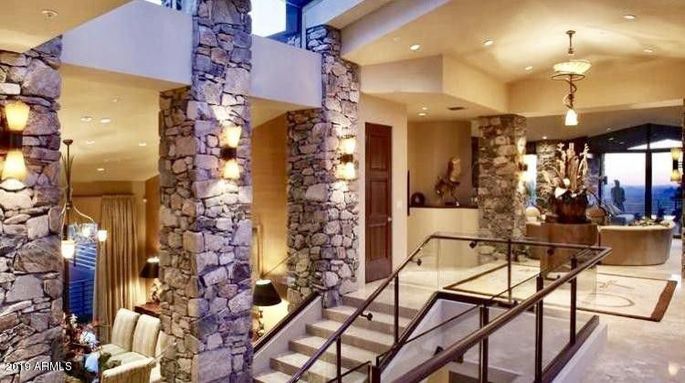 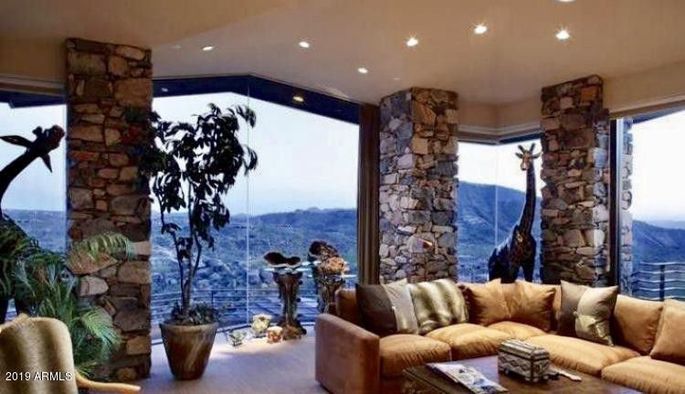 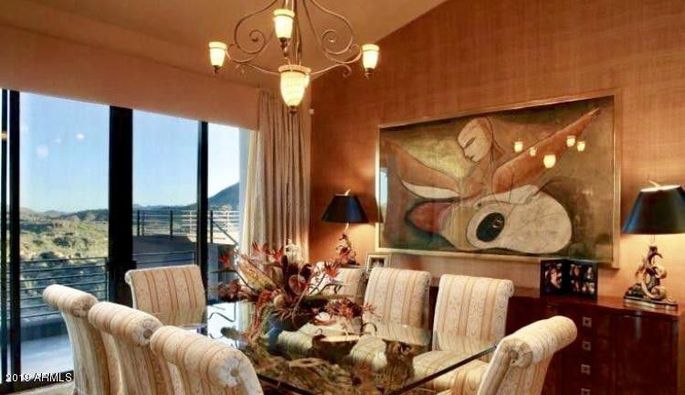 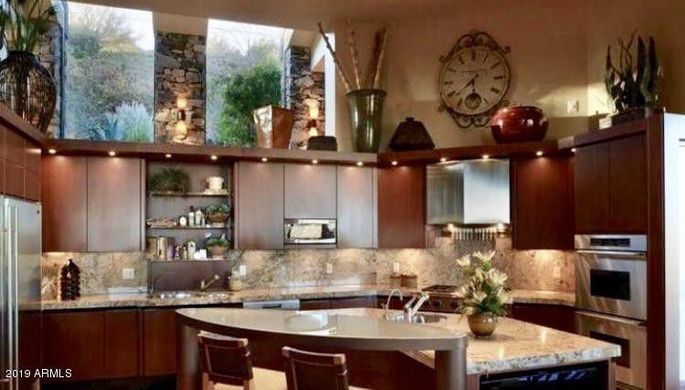 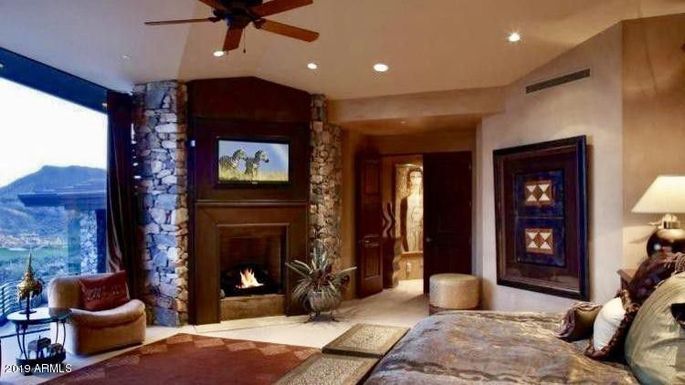 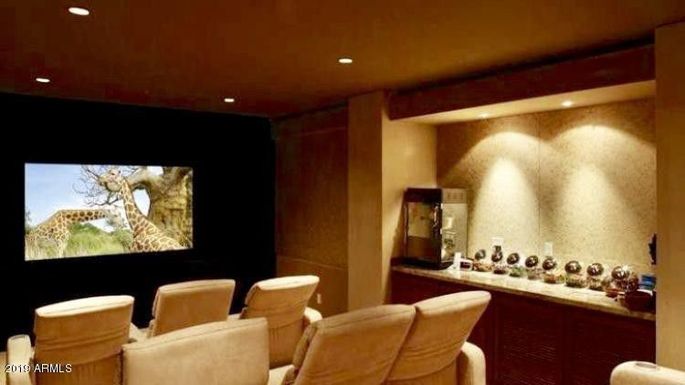 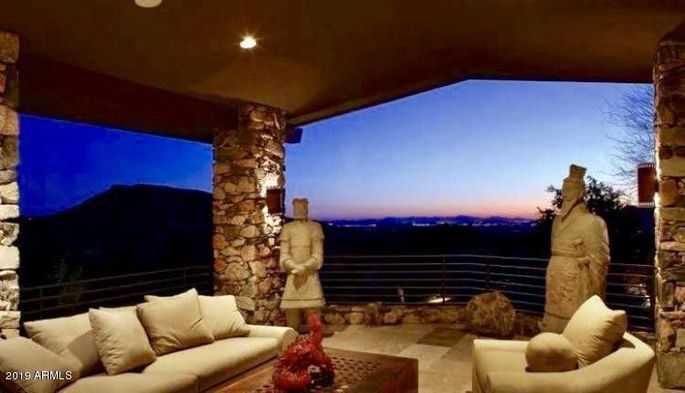 These days, Seagal likes to spend time in Russia with his bro Vladimir Putin, whom he has called “one of the great living world leaders,” procuring Russian citizenship in the process. Seagal is also a citizen of Serbia, where he owns a martial arts studio.

Seagal is currently on tour in Europe telling tales from his colorful life and career. He’s also no stranger to real estate deals. The star of “Above the Law” owned properties in Eads, TN, and across California over the years, including a Hollywood mansion purchased by actress Reese Witherspoon and a plot of undeveloped land in Montague, CA, near Oregon, according to Variety.

Now a lucky buyer has the chance to live like a star and scoop up this delicious desert dojo with 1990s action-star pedigree. Kimonos entirely optional.