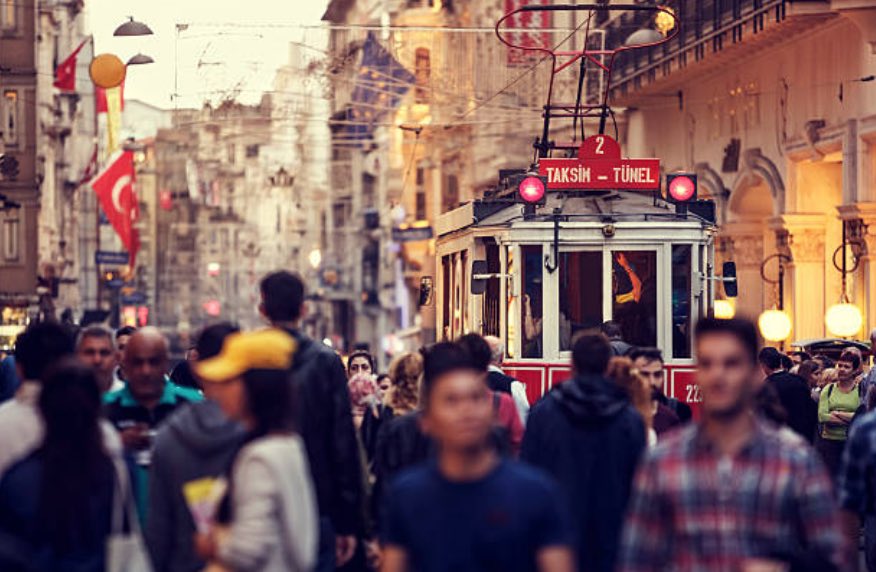 Property sales in Turkey climbed modestly in 2014, by 0,7% over the previous year (Turkish Statistical Institute) resulting in a total of 1.165.381 properties changing ownership countrywide. Istanbul has the highest share of property sales in 2014 with 225.454 closings (19,3%). Property development and real estate activities are leading sectors of the Turkish economy having realised the development of 6 million houses, 8 million m² of rentable shopping malls and 4 million m² of office space. While supply and demand in the residential sector stabilised in 2014 and ownership changes for over 1 million residences on average per year, there remains demand for 600.000 homes on an annual basis. There is a persistent need in particular for middle and lower middle priced property. Demand of upper and luxurious class properties are stable.

Although in recent times there have been some disruptive economic and political events within the country and surrounding region, momentum in the real estate sector that began in 2013 has endured, and housing is considered a safe haven investment. Particular drivers include major urban renovation projects, and the increase in foreign investors. January and February of 2015 show a continued growth trend, as sales realised were higher when compared to the same months of the previous year.

Istanbul – Istanbul takes first place in terms of real estate sales activity; followed by Ankara and İzmir. Istanbul city suburbs, particularly Tuzla-Pendik, BeylikdüzüEsenyurt and Bahçeşehir are among the areas of high demand for investors, due to commute times, quality of projects completed and attractive prices. Public transport services such as the subway train that now reaches the city centre has increased the attraction to buying in this area. Moreover, North Marmara Highway and the third Bosphorus Bridge parallel to the recent airport project increase the attraction of new cities to settle in the outskirts that will supply an additional variety of properties and lifestyles.

İzmir – Demand for property in this city is very strong and significantly outstrips supply. Both new and renovated properties are in demand. The skewed supply/ demand ratio has resulted skyrocketing prices. Average prices grew form TL 800/m² to TL 1,700/m², soaring by 120%. The inner city areas of Çiğli and Narlıdere are now competing with the traditionally popular neighbourhood of Bayraklı.

The real estate sector has been a major driver of the Turkish economy for many years now. This industry is supported by government legislation via urban transformation laws; the law of reciprocity that allows foreign investors to buy in Turkey under certain conditions, and new real estate legislation being formed to further strengthen this growing sector. Professional real estate offices and advisors are exceedingly important in this continually evolving environment. The principles engaged by the international brands and their productive methods render real estate an alluring business. Real estate presents the possibility of a high return with a minimum investment.

Published in Country Guide and Turkey