Are you sure?
No Yes
Home    Oversupply in Hoxton hits house prices

FT subscribers can click here to receive House and Home Unlocked every Friday by email.

Hoxton was once shabby, grimy and cheap. The windswept, warehouse-lined district on the fringes of the City of London was, when I first moved to London more than 25 years ago, the place to find underground parties, ramshackle arts events and improvised bars in dubious flats.

I loved it. But I bought my first house in uncool Clapham instead. More fool me, because in the 20 years from 1995 house prices in Hoxton increased by 380 per cent. 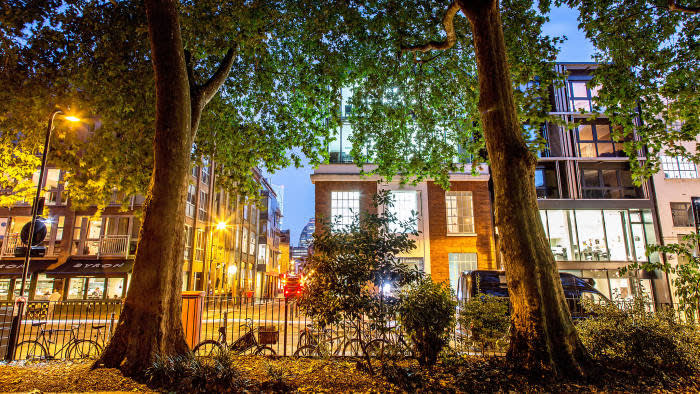 “Within a year and a half, everything had gone up in price,” wrote the artist Gary Hume. By 2015, the developers and technology companies had moved in, and prices in the newly-glitzy wider East End were roughly comparable to Fulham — that genteel (and also uncool) Victorian enclave favoured by bankers.

But in 2019 oversupply, the retreat of buy-to-let investors and general Brexit malaise is forcing prices down. Developments planned years ago are just coming to market.

“Everyone is open to a deal now,” says James Turner of Dexters. 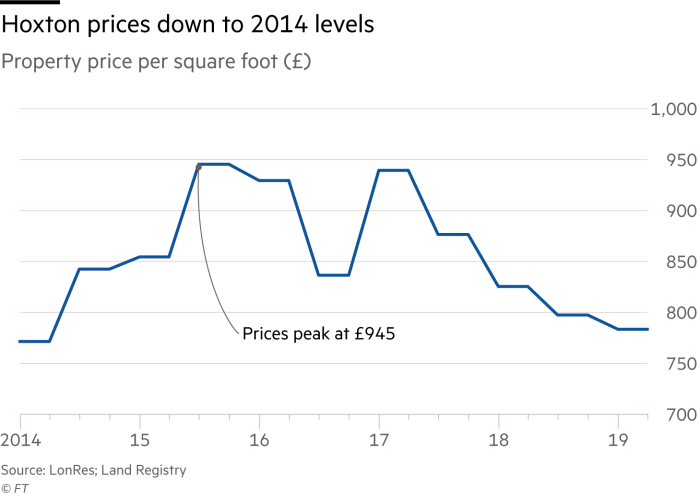 HKR, a development on Hackney Road to be completed next year, includes a three-bedroom penthouse for £1.25m. Some apartments in the scheme have had their prices cut. Another, the Atlas Building on City Road, offers residents a digital concierge service and a farm shop, selling — I love this detail — wasabi rucola and Peruvian mint.

What a difference a quarter of a century makes. But it’s not just Hoxton that’s suffering: James Pickford reports on how London’s property values have fallen £40bn in a year. And read Gillian Tett on why the IMF is watching house prices closely.

Whatever happened to the rock star country pile? 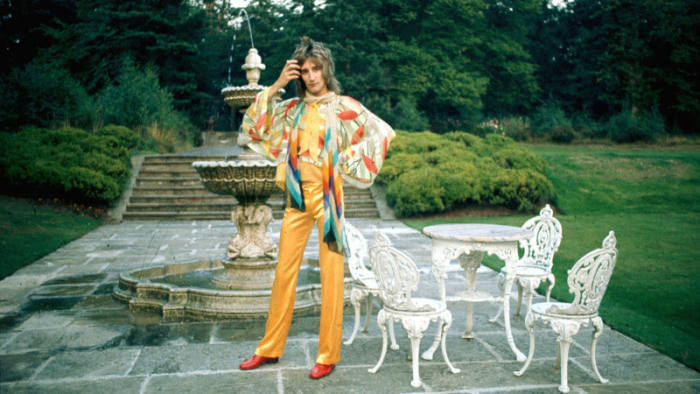 Here’s my favourite: a reliably blokey John Entwistle of The Who looking stunned in the garden of his Cotswolds manor house. 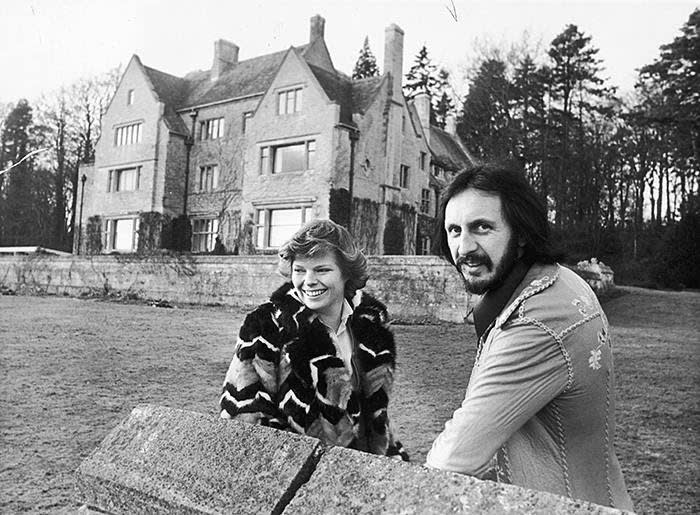 Arriviste? Of course — in all its splendour. 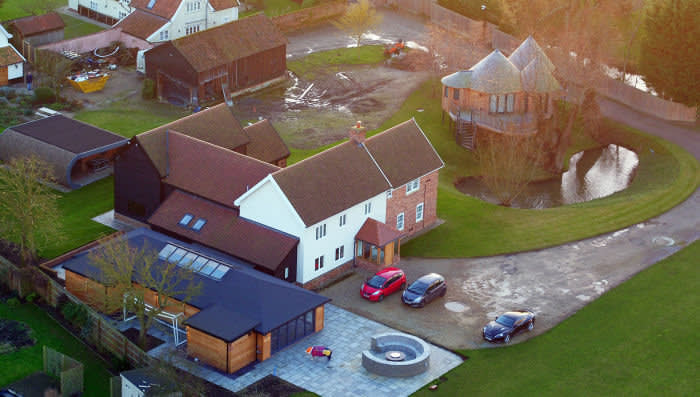 What changed? The music industry, the property market — just about everything. It’s a cracking read.

Good news: prices are down on the ravishing island in the Bay of Naples. “Scores” of properties are for sale where, in the past, demand has outstripped supply — down by between 30 and 40 per cent on a peak in 2011. 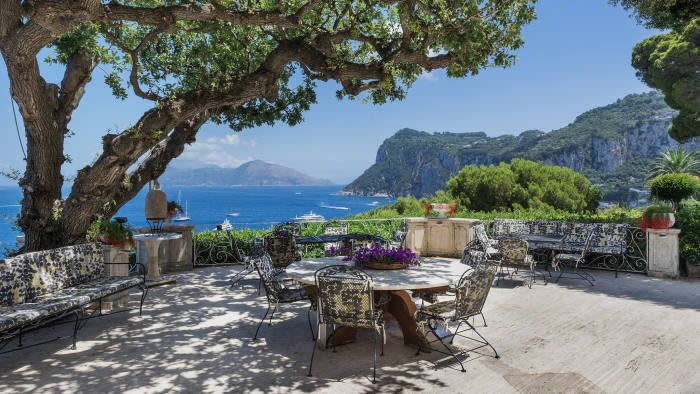 You thought Chamonix was for skiing? Keep up. Trail runners and marathon enthusiasts are snapping up second homes in the mountains, where the slopes are steep and the prices are steady. 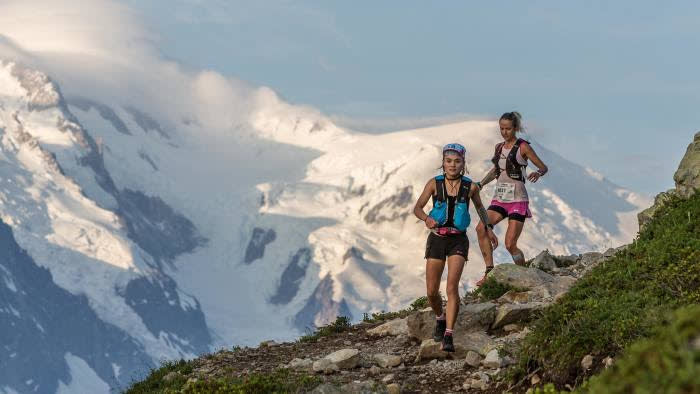 The new rules for next-door etiquette

“Do not park your car across their driveway. Do not leave your bins out on the wrong day. Do not, should you hear a tear-up in your neighbour’s apartment and record it for the police, feel compelled to pass that tape on to a national newspaper.” 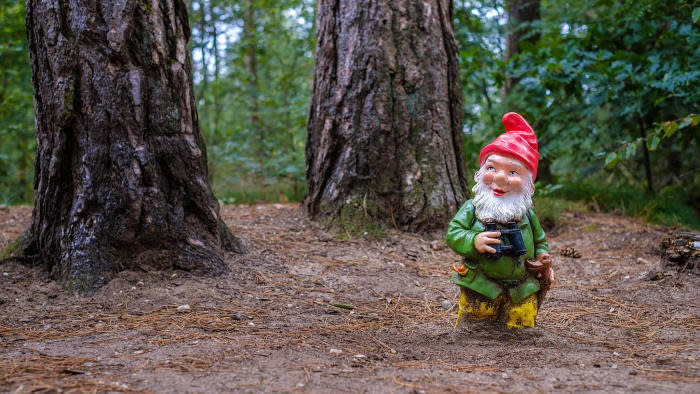 Read Joy Lo Dico on how to get on with your neighbours in the 21st century.

This is a must-read cautionary tale by Thomas Hale, writing for the FT’s Alphaville. It explains how more than 1,000 UK, Asian and Middle East investors were encouraged via Facebook advertising to invest in UK student accommodation in towns with big university populations, like Leicester, Preston and Huddersfield. 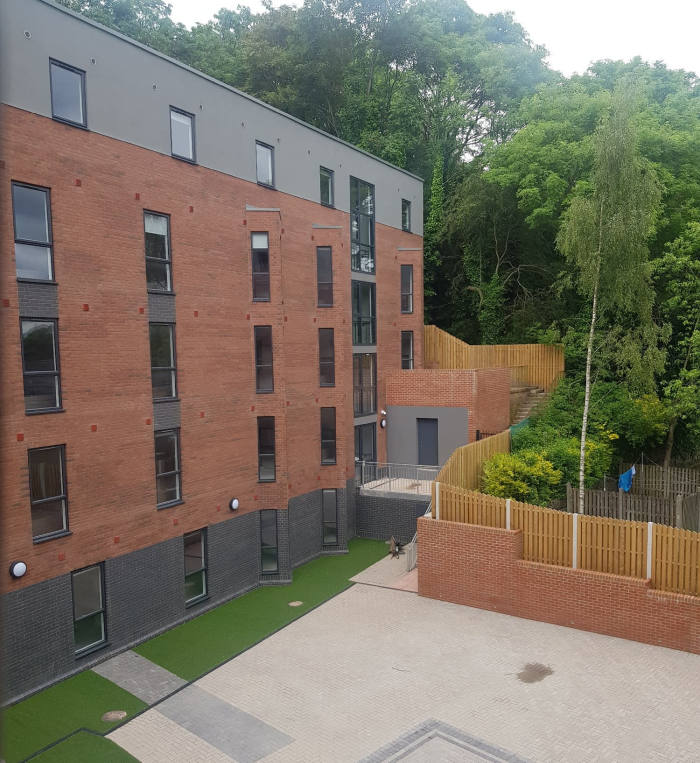 The view from inside Q Studios, Stoke-on-Trent.

They were promised “effortless” returns. You can guess the rest.

As Granny told me, if something looks too good to be true, it probably is.

Serve up an ace

You too can get the Wimbledon horticultural look in your back garden. Find out how in our interview with Martyn Falconer, head gardener of the All England Lawn Tennis Club — and steal his tips. 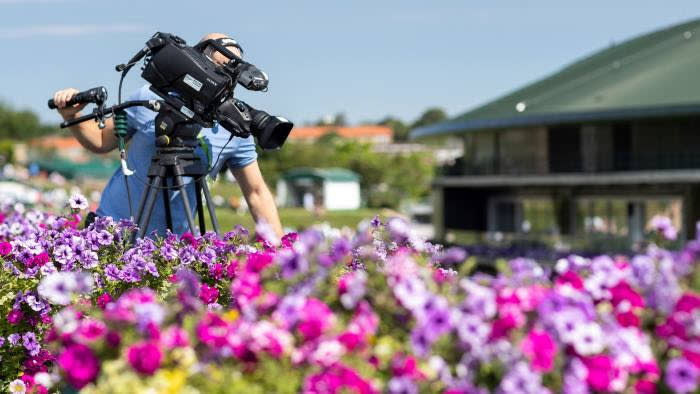 Min Hogg died this week, aged 80. As the founding editor of World of Interiors magazine — described by Penelope Green of the New York Times as “the beloved, sumptuous chronicle of old-world bohemianism” — she pulled back the heavy front doors of the most stylish to show us how people really live. 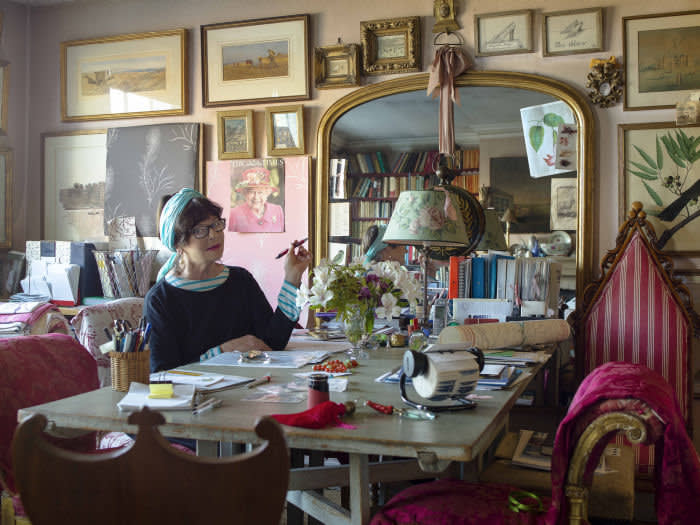 Afrofuturism: from Earth, Wind and Fire to Black Panther, Edwin Heathcote explains how what was once a provocative outsider aesthetic has led the way to a new world of architecture 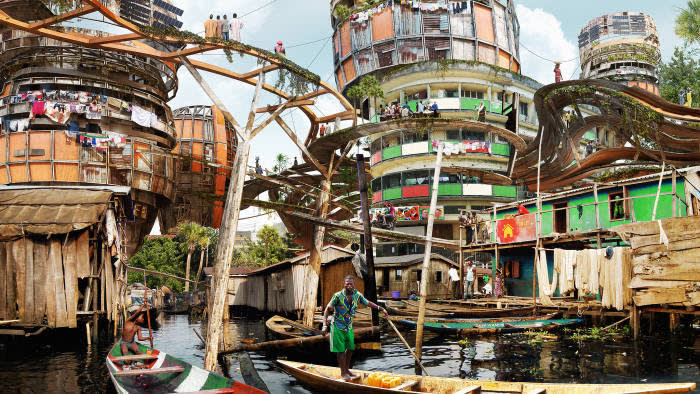 And the FT’s Lex column explains why Hong Kong protesters could drive up property prices in a market that has more than doubled in eight years. 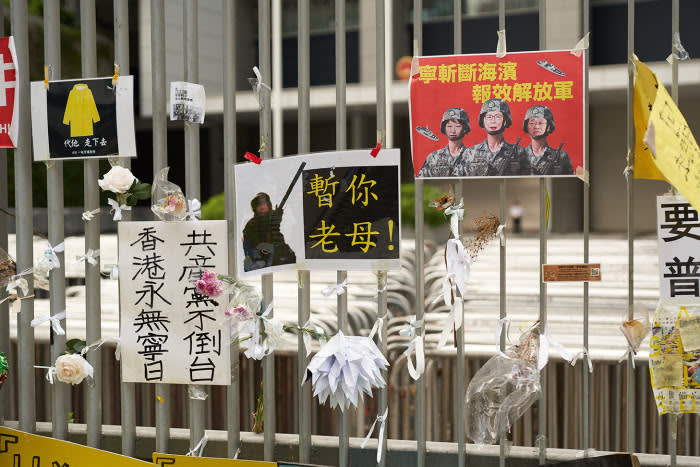