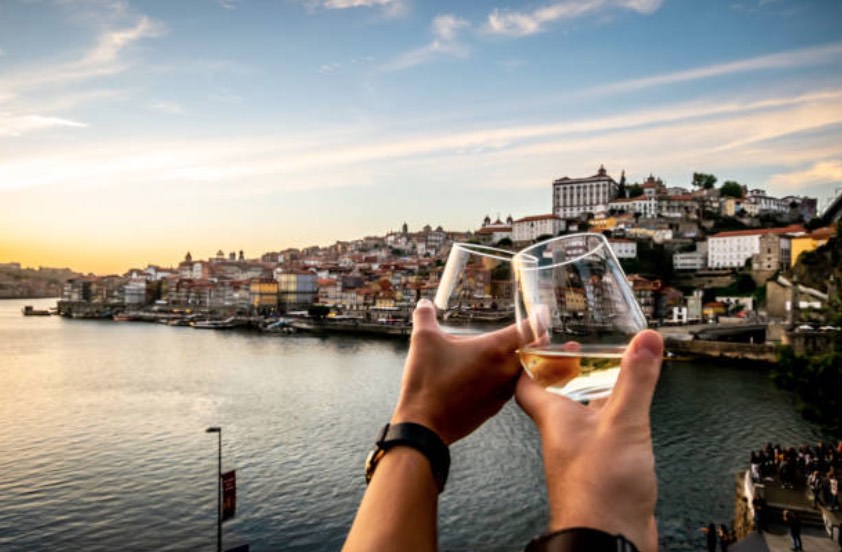 Traditional Portuguese cooking is simple and highly imaginative, while the social aspect of eating forms an integral part of daily life. Find out below what culinary delights to expect in Portugal.

The Portuguese have historically been influenced by many cultures but it is surprising how little known the food is outside Portugal. Portuguese food boasts a wide variety of flavours, including strong influences from Macau and Goa. These were introduced during the age of Vasco de Gama’s discovery of a sea route to India at the turn of the 16th century when many exotic curry spices were brought to Portugal. Peri-peri, a Brazilian spice came to the former Portuguese colonies in Africa, and is now used to flavour chicken and sea food.

For such a small country, Portugal offers an enormous range in gastronomic delights. The region around Lisbon is typified by seafood from its famous fish market in Cascais, just outside Lisbon. Meanwhile, the popularity of cheese and sausages elsewhere, adds a further dimension to Portuguese food. Often confused with Spanish food, Portuguese cuisine is markedly different while spices from Brazil and India give it a truly distinctive flavour.

A staple favourite in Portugal, fish forms an integral part of Portuguese cookery. Anchovies, swordfish, sole, sea bream and salmon are most popular and usually cooked to perfection. Bacalhau, salted cod, is the most famous Portuguese fish dish and forms a base for some 365 recipes, one for each day of the year. The most famous is Bacalhau à Gomes de Sá, essentially a cod casserole with potatoes and onion which is served particularly in Oporto and considered by many to be Portugal’s best bacalhau recipe. Bacalhau á bràs, scrambled eggs with salted cod, potatoes and onions is popular around Lisbon.

Porco à alentejana (pork Alentejo-style) is an unusual combination of pork and clams, while na cataplana mixes pork with mussels, with the wok-like cataplana pan sealing in all the flavours.
Tripa à moda do Porto is a highly popular tripe dish eaten in and around the city of Oporto and people from Oporto are even nick-named tripeiros, or tripe-eaters.

Broiled chicken (frango grelhado), seasoned with peri-peri, garlic and olive oil, is well known outside Portugal for its aromatic flavours. Peri-Peri chicken is commonly served in specialist restaurants all around the world where there is a large Portuguese community.

Soup forms an integral part of the Portuguese culinary experience and Caldo Verde (literally green broth) is even considered to be a national dish. Made from dark green cabbage, potatoes and a slice of salpicão or chouriço sausage, this comforting soup originates from the northern province of Minho. Other popular soups are canja de galinha (chicken broth), caldeirada de lulas à madeirense (squid stew Madeira-style) which is spiced with ginger and curry, and açorda, consisting of vegetables or shellfish added to thick, rustic bread to create a ‘dry’ soup.

The Portuguese have a sweet tooth and there is a great variety of desserts, pastries, cakes and sweets to choose from. Favourites in restaurants are typical, thick, smooth chocolate mousse and arroz doce, rice pudding with cinnamon and lemon. Many of Portugal’s sweets are heavily influenced by Moorish cooking, making egg yolks and almonds important ingredients. Egg custard is most popular in and around Lisbon, while in Sintra queijadas de Sintra (a type of cheese tart) are sold in the streets.