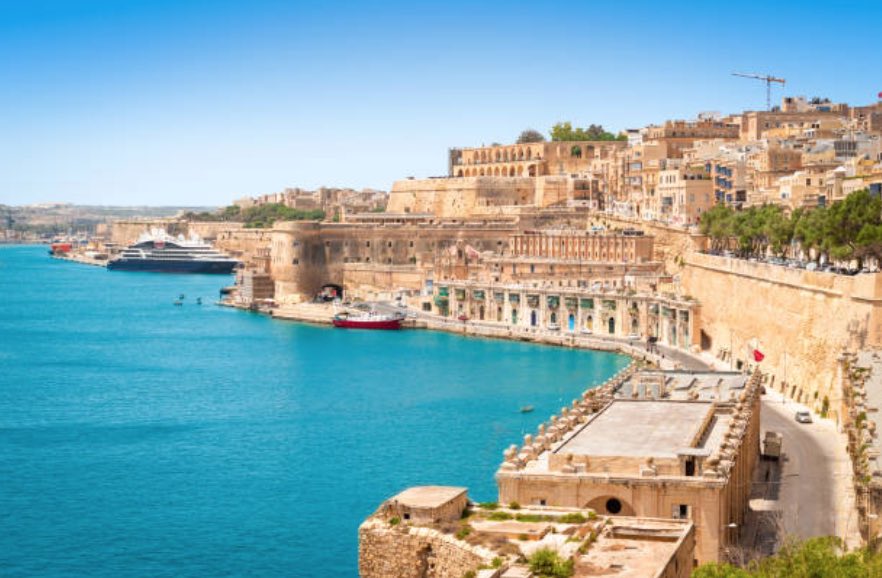 If you are considering property investment in Malta, it’s important to be aware of the local investment arena and the various strategies available in order to benefit fully from a well-planned investment.

There has recently been a large marketing campaign put in place by the Maltese government to increase tourism on the island – an ideal initiative for investors who wish let their property on a holiday let basis.

Malta is in the Central European time-zone and has a Mediterranean lifestyle with a good standard of living.

Property on Malta is an attractive option for both lifestyle buyers and investors alike.

It’s very easy for foreign nationals to invest in property in Malta and English is widely spoken on the islands.

Malta has a dynamic and diversified economy and tourism accounts for over one third of Malta’s GDP.

There are no limitations on the inflow or outflow of funds as long as investors provide the Central Bank of Malta with the relevant documents.

The Maltese economy performed relatively well over the recessionary period. It is true to say that Malta was affected by the recession as the island is a traditional trading nation and relies on imports and export. However, year-on-year GDP growth was reported in the second quarter of 2010 so the economy is steadily improving.

Malta has double taxation agreements with 46 countries including most OECD countries providing a welcome incentive for investment. The Maltese government have always adopted policies that favour open trade and investment in the country.

Malta is a politically stable country and is a member of the European Union, the Council of Europe, the United Nations, the Schengen Area and the Commonwealth.

Malta is an independent parliamentary republic with a parliament-elected head of state and a Prime Minister leading an elected government, with a reasonably open and efficient public administration.

It has a free press and active political parties and a Government that actively encourages foreign investment.

As the smallest country in the EU and being an island, the sea and attractive beaches are never far away. The size and population of the island means there is limited space available for over-construction.

Malta is an archipelago in the Mediterranean Sea, ideally located between Europe and Africa.

There has recently been an increase in the number of low-cost flights available to Malta and the island is now directly linked to over 70 international airports. There are three natural and two man-made harbours on the island.

The lack of land available on the island means that there will be limited construction and the demand and supply ratio will be positive for the investor.

A medium to long-term investment strategy entails much lower financial risk than a short term plan which relies on finding a buyer within a very short time frame. Provided the right investment is made on a quality, well-located project with multiple facilities, establishing a rental market and eventually a buyer for your investment should not be difficult. However, as with any investment, patience and money is sometimes required until the end user is found.

By appointing independent legal representation, the investor can be sure that all the necessary paperwork is in place before signing the purchase contract.

Property ownership in Malta is sold freehold, leaving no room for ownership disputes.

Financing your property investment in Malta could entail injecting some of your own cash resources or, as most purchasers prefer, a mortgage or equity release scheme.

A variety of mortgage/home loan products are available to foreign investors in Maltese property from various financial institutions – strict banking laws are in operation to maintain international standards. You will be able to borrow between 75% and 90% of the value of the real estate you wish to purchase especially if there is some sort of security (cash, bonds, shares) you can guarantee the loan with.

If you intend to construct a property on a piece of land, generally banks will finance up to 70%.

Published in Country Guide and Malta