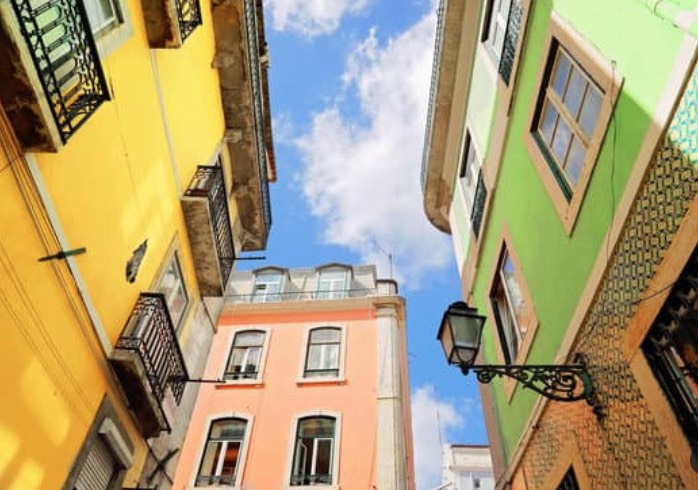 Property investors are now starting to return to Portugal to put their money into the housing market as the economy continues to recover, it has been reported. The Portuguese property market was one of the worst hit by the eurozone problems, and many pound and dollar buyers were investing in the nation as they saw it as a chance to get more for their money over the last couple of years thanks to the very weak euro. However, a more steady stream of investors is now becoming apparent as more people look to take advantage of the economy and the chance of capital gains this could provide down the line for those investing now.

Cushman and Wakefield reports that 2013 was the year during which investors started to flock back towards the nation, with sales of real estate there throughout the year amounting to some €322 million (£264.6 million) overall. This, according to the company, was triple the level of investment that was seen a year earlier in 2012, showing just how the country has started to recover as the economy has improved.

The best area for investment throughout 2013 in Portugal was reported to be Lisbon, a city in which the number of home sales increased by 40 per cent in the first nine months of 2013 alone when compared to the whole of 2012. “There is more interest and a greater willingness to invest in real estate in Portugal,” said Eric van Leuven, managing partner at Cushman and Wakefield in Portugal. “There were a lot of people hiding their money under the mattress, waiting for an opportunity,” he added, commenting that many people are now starting to come out from the safe havens of their own nations in the past year.

The good news for investors is that despite the strong growth throughout 2013, there is still much room for further improvement in Portugal moving forward, with the possibility of capital gains remaining strong. Before the financial crisis, investment levels topped €1 billion per year (in 2007), and with this having averaged just €600 million per year ever since, it shows that there is still much room for improvement in the nation. And with the economy set to expand by some one per cent again in 2014, there is now a real belief that the potential is returning to the market in Portugal.