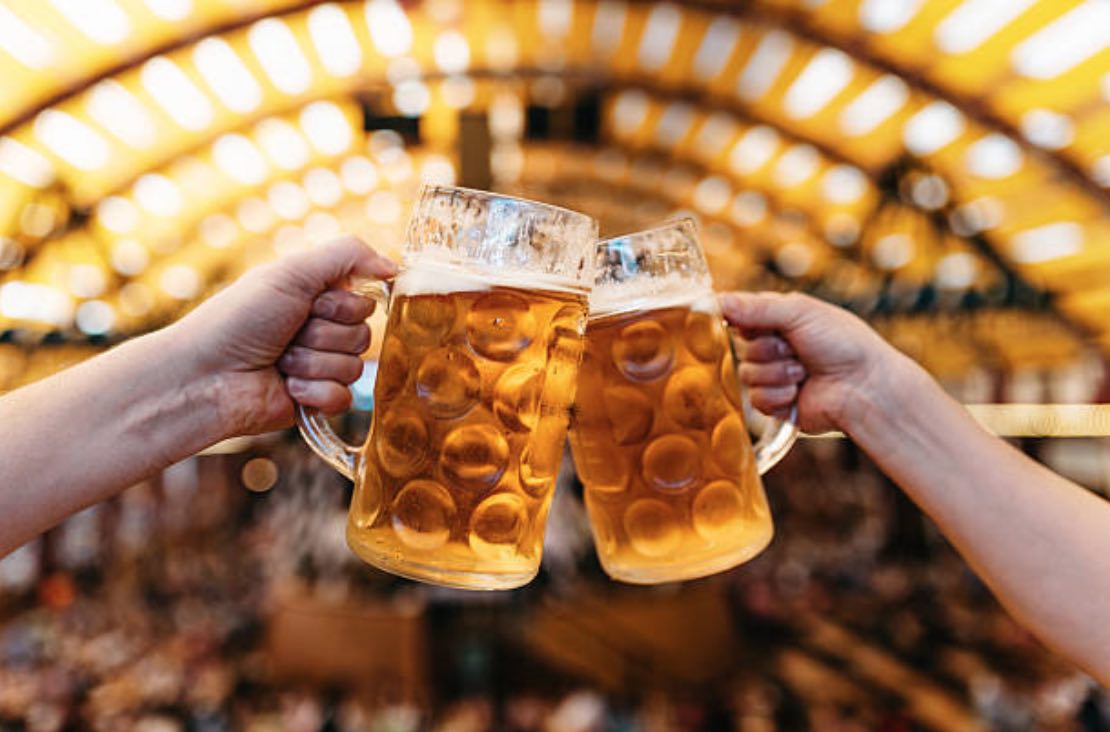 The German housing market is one of the exceptions in Europe having enjoyed a modest yet steady annual increase in home prices in the 1%-2% range during the past decade. The economy is strong, GDP is positive (projected +1,8% 2015; +1,9% 2016), and household wealth is growing. Thanks to strong government rental laws protecting tenant leases that often have unlimited terms, and homeownership at 52%, one of Europe’s lowest rates, this market is highly balanced. These factors
contribute to maintaining a highly stable housing sector with only mild fluctuations. The more secure areas for investment into housing remain the German city centers as they tend to be more insulated from cyclical market swings. The highest performing metropolises are Munich, Frankfort/Main, Hamburg, Düsseldorf, Cologne and Stuttgart but also university cities with sizeable student populations such as Heidelberg, Mannheim, Karlsruhe, Konstanz, Munster and Oldenburg.

Many citizens prefer to live in city centers where the number of inhabitants has been steadily increasing over the years. This has created supply challenges and a climb in pricing. Prices for properties in the German hot spots where double-digit increases were seen include Stuttgart, Düsseldorf and Cologne. In other major cities such as Munich, an increase of +9,1% was seen, compared to last year +9,3% (average price/m² €5.770); Frankfort/Main +2,3% (average price/m² €3.990) and Hamburg +6,1% (average price/m² €3.790).

It is clear there is a need for new housing to ensure housing affordability in these city centers. Though investment into new construction has increased thus far in 2015, it still may not be enough to meet demand. New construction investments for the first half of 2015 grew by +2,6%, but were still less than 2014 at +9,6%. Land for development is more scarce these days and plot prices are increasing. This will most likely result in housing developments offering smaller living spaces, a feature that would actually align with demographic trends, such as the growth in single-person households. In some city centers as much as 50% of the population lives in a single-person household. Developers may also look to converting commercial space into residential; a project of this kind is currently under way in Düsseldorf.

Currently, demand in the luxury segment is decreasing; with the highest demand being seen in the middle to low price segments.

Home values within the next 12 months are expected to continue to rise into 2016 and will increase again in 2017. Reasons include healthy levels of immigration and a rising demand for residential real
estate. The rental sector will be less dynamic as will the rate of return into these types of investments.

Eastern Germany is expected to continue in its upswing; not only in the capital of Berlin but also in the cities of Dresden, Leipzig, Rostock, Jena, Erfurt and Magdeburg, also areas with dropping unemployment rates and an increase in buying power.

The German economy is expected to remain healthy, with modest growth in GDP in line with the EU average of +1%-2%.

Published in Country Guide and Germany