Buying Property Abroad
Supply shortage driving house price rises in Vancouver
Previous article
Will we have to pay a 3% stamp duty surcharge on our new home?
Next article
You Swooned Over a Victorian! Historic Omaha Home Is the Week’s Most Popular Place
Find Property Abroad

Are you sure?
No Yes
Home    Supply shortage driving house price rises in Vancouver

The Duke and Duchess of Sussex’s visits to Vancouver have placed the city firmly in the international spotlight.

If the royal couple were to make their first “financially independent” foray into the housing market in the west-coast Canadian city, they would be the latest in a wave of foreign buyers lured by Vancouver’s charms. They would also be entering a property market unsettled by several years of unstable prices, and anxiety among buyers and sellers, following measures to deter overseas investors.

Prized for its coastline, vibrant downtown and a skyline featuring the North Shore Mountain range, Vancouver has become increasingly popular with foreign buyers: 15.3 per cent of new homes were sold to overseas owners in 2016/17, compared with 11.2 per cent between 2011 and 2015 according to the Canada Mortgage and Housing Corporation. Meanwhile, the National Bank of Canada estimates that Chinese buyers made a third of the total $38bn residential property purchases in the city in 2015. 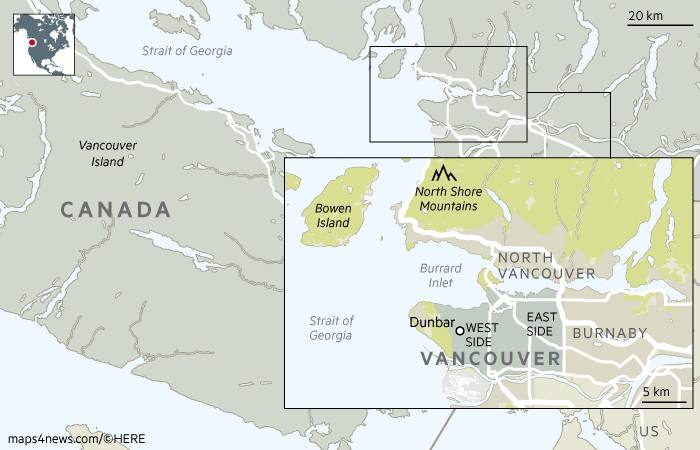 Overseas buyers helped push house prices up in the Greater Vancouver area throughout much of the last decade. In May 2017, the benchmarkprice for a detached home was C$1.56m ($1.16m), a 120 per cent increase from a decade earlier, according to the Real Estate Board of Greater Vancouver (REBGV).

In an attempt to improve housing affordability across British Columbia, in 2016 the provincial government introduced market cooling measures in specific regions, including Metro Vancouver. Buyers without Canadian citizenshipare now subject to a 20 per cent foreign buyer tax, while anyone absentfrom their Vancouverhome for at least six months of the year could also be subject to a vacancy tax, set at 1.25 per cent of a property’s assessed taxable value.

These restrictions led to a fall in prices from May 2018. According to the REBGV, detached home prices fell to C$1.4m in September 2019 — the lowest level since spring 2016. After leading Knight Frank’s Prime Global CitiesIndex, which tracks annual movement in house prices, in 2016 and 2017,Vancouver occupied one of the bottom two spots for the seven quarters to Q4 2019. It recorded the weakest growth rate in 2019 of 47 cities studied, recording an annual price drop of 8.3 per cent.

Yet Vancouver remains the world’s second most unaffordable city (for those on middle-incomes), according to Demographia. 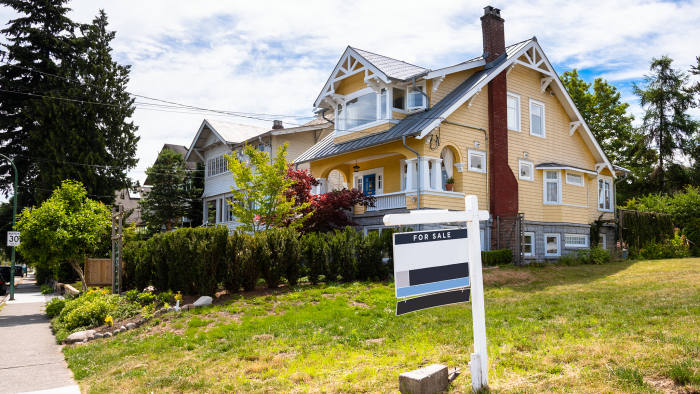 Sales volumes across Greater Vancouver, having peaked in Q2 2015, were down 40 per cent by Q4 2019. However, there were signs of increased market activity in top-tier property. Between July and December sales volumes of properties priced above $1m at Sotheby’s International Realty Canada increased by 37 per cent year on year compared with 2018. “The second half of the year surpassed the first, and every time that’s happened the following year’s market has heated up, so we’re very optimistic,” says president and CEO Don Kottick. “We’ve seen alignment with what sellers are willing to accept and what buyers are willing to pay. That’s the sweet spot.”

This momentum has continued into 2020. Home sales in the region totalled 1,571 in January, according to the REBGV, a 42 per cent increase on the same time last year. Benchmarkprices for detached homes have risen since September and are now at C$1.43m. 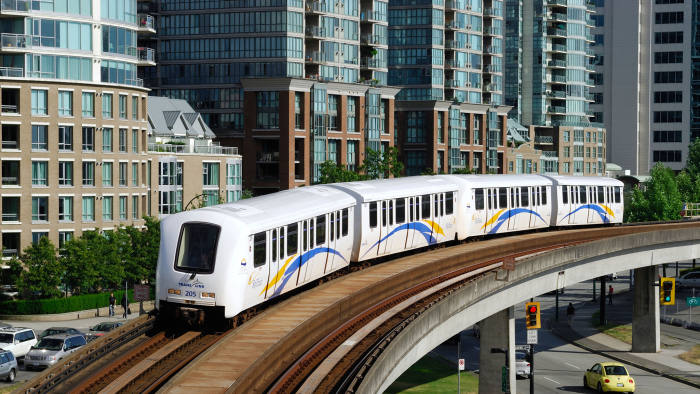 However, it is a lack of supply which is driving up prices, causing concern among estate agents. “The supply side of the equation is being completely ignored [by government measures],” says Kevin Skipworth, chief economist at Dexter Realty. “We’re seeing a lack of homes available, both in new and resale. Developers have put off building new homes,” which he partly blames on municipal governments, who have resisted giving approval. He adds that sellers are also reluctant to put their homes on the market.

There were 528 houses available for salein Vancouver’s affluent West Side in January, the lowest total since December 2016, according to Dexter Realty. Meanwhile, listings in the East Side were 39 per cent lower than in January 2019.

Christie’s International Real Estate is marketing a five-bedroom new-build property in the West Side Dunbar neighbourhood for C$5.49m. 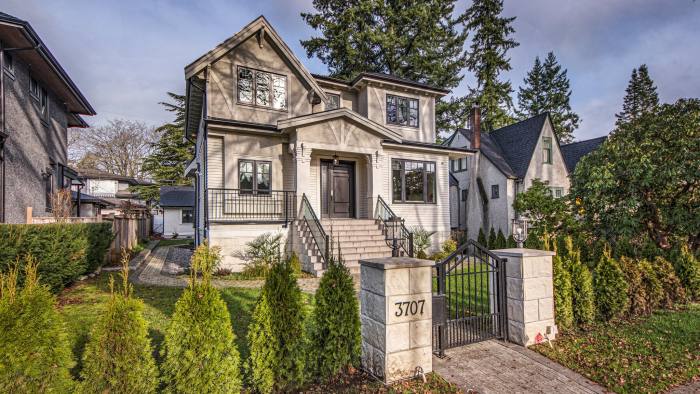 Suzana Goncalves, executive vice-president for sales and marketing at MLA Canada, says the market is turning. “We’re hoping to see the market improve at a more sustainable level, without the craziness of 2016 or 2017,” says Goncalves. However, Knight Frank takes a less optimistic view — it is predicting a 5 per cent decline in prime prices in Vancouver in 2020.

Looking for a home in Vancouver? Check out the FT’s Property Listings

Previous article
Will we have to pay a 3% stamp duty surcharge on our new home?
Next article
You Swooned Over a Victorian! Historic Omaha Home Is the Week’s Most Popular Place