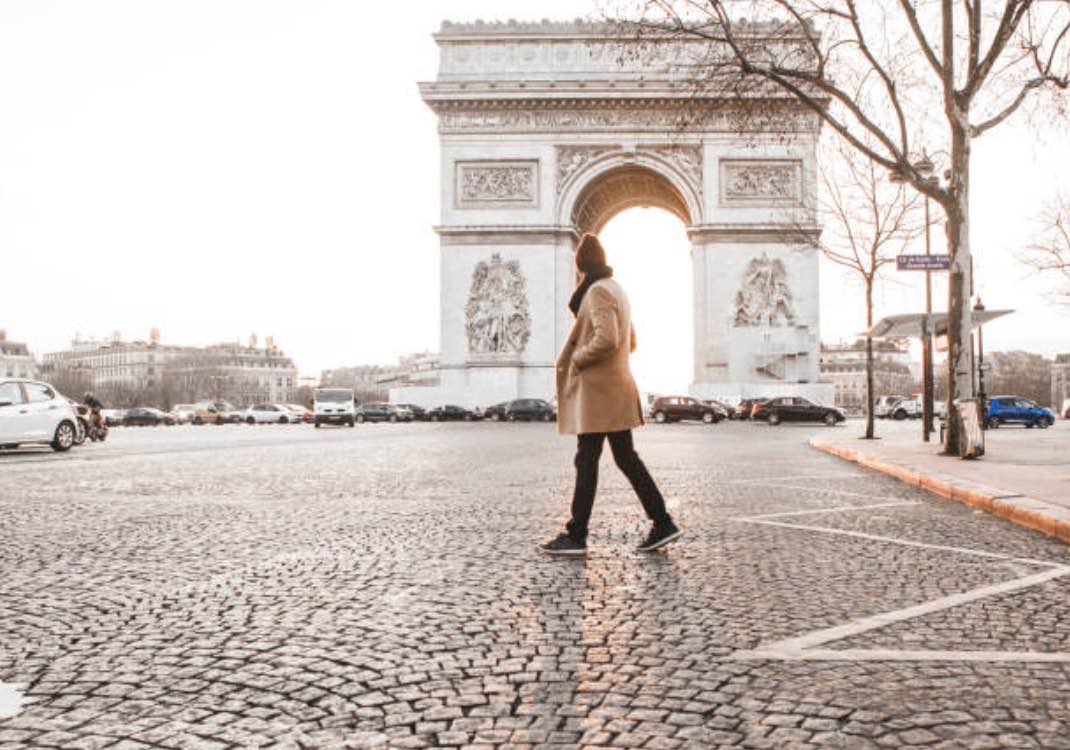 The French housing market is very diverse with important regional variations and contrasting market trends. Nationally, 2015 is proving to be a more stable period in regards to the number of transactions closed, though home prices persist in a modest downward trend. Mortgage rates are favorable, though
qualifying criteria has become more restrictive, and more recently rates have begun to inch upward.

Nationally, transactions in 2015 through May 2015 are estimated at 711.000 and declined over the previous 12-month period by -4%, though the pace of sales in the second trimester picked up some momentum. In 2014 a total of 730.000 resale properties sold, not including new home sales (INSEE). Resale home prices declined on a national level by about 2% through the first half of 2015, and by 2,7%
for resale apartments. Prices for homes in the greater Paris region declined about 2% (Notaires de France).

In contrast, the pace of home sales in the city of Paris ’intra-muros’, for the 1st semester year on year, picked up considerably by +15%; though sales still remain off by 20% from the peak periods seen in 2000-2007 (Notaires de Paris).

Looking at price evolution in Paris, the most densely populated of all French cities, for a 12 month period, again through the 2nd quarter of 2015, prices declined by -3,1% to an average of 7.880€/m²; the
most expensive property being in the 8th Arrondissement on the Champs Elysees at €13.990/ m² and the least expensive in the 19th Arrondissement at €6.000/m² on average. That’s a €7.000/ m² price
variation! Over the past three years the average price per square meter in Paris has dropped by €550/ m². Nevertheless, there is still the Parisian Arrondissements of the 1st, 4th, 5th, 6th and 7th that secure average prices of over €10.000/ m².

The modest decline in prices across France is anticipated to garner interest from foreign investors who are predicted to return in greater numbers than in previous years, and to also spur undecided buyers to invest now; factors that should build transaction momentum as we approach year end.

Mortgages in France remain highly affordable for qualified buyers. Fixed rate longterm loans can be found for as low as 2,3% as long as one meets bank criteria. Though interest rates through May 2015 continued on a downward trend, an ever so slight uptick in rates has been observed with some institutions deciding to raise rates, though not all banks have yet followed. Should this trend toward rate increases be confirmed in the months ahead, it should incite buyers to close now.

Finally, there are important evolutions in French real estate laws to be aware of that may affect your purchase; for example the ‘ALUR’ law implemented in 2014. The complex nature of these new laws destined to improve transparency between buyers and renters, only caused more confusion for brokers and customers alike; it lengthened investor’s closing times and compounded the sometimes complex transaction process. Paris is the first city to see the law being enforced and it is likely then to
be rolled out in Lyon, Bordeaux, Marseille, Lille, Grenoble and other big cities in the coming months.

Looking forward, the market will maintain its disparities, with pronounced variations, larger cities being more stable with weaker trends seen in the provinces. It should be a fairly stable period with regard to the number of transactions, but continued downward pressure on prices should be expected in the short term.

Published in Country Guide and France