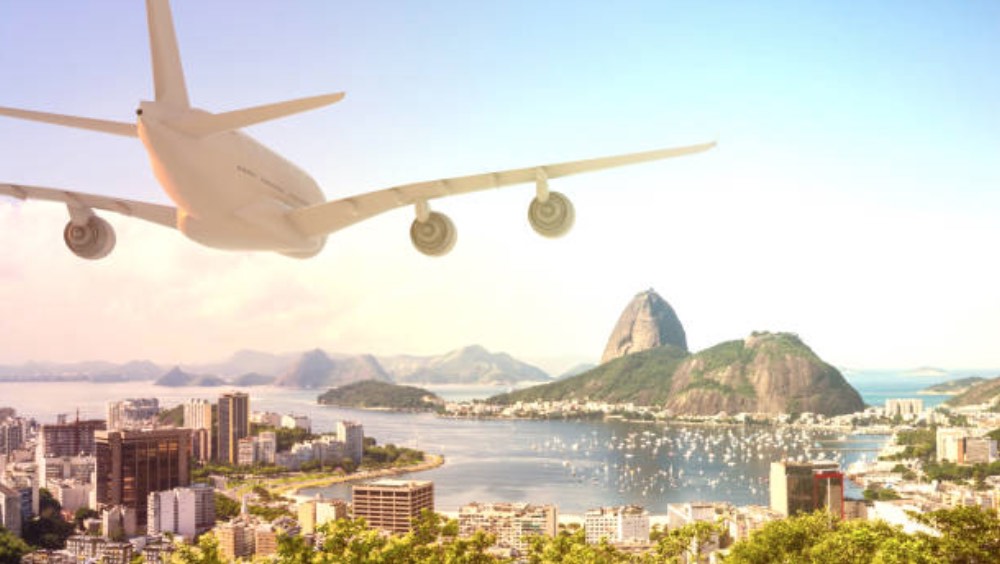 The Most Attractive Market for Property Investors

According to overseas property specialist, Colordarcy Investment, Brazil is the winner of the Buy-to-Let World Cup in their recently published Brazil Property Investment Report.

Brazil showed an average rental return of 6.33% in January 2014 and a property price increase of 11.9% from 2013 and has beaten all other countries hands down in Colordarcy’s buy-to-let league tables.

Property investment in Brazil is a relatively new market but property prices have still risen by more than 85% in two years in Sao Paulo, the world’s seventh largest city by population, according to a survey by polling firm Ibope. Colordarcy comment that “if this kind of thing happened in your home market, you could expect to pay off the mortgage with a sale in two years!“

Brazil’s leading real estate portal Zap Imoveis say that buy-to-let investors are particularly well-placed to profit as the volume of rental properties in the country’s major cities is very low and vacancy rates are only 10% both in the residential and commercial sector.

“This gives us a unique opportunity to invest in Brazil property and see rental yields of 8% to 11% per annum and an increase in the price of property of between 10% and 15% per annum.“

“In the major cities, young professionals are struggling to afford the kind of prices now being asked for properties in good areas and even with mortgage interest rates falling into single figures, affordability is unlikely to improve.“

“As a result, those who purchase buy-to-let properties in Sao Paulo and Rio de Janeiro and Brasilia are cashing in by doubling the rent when tenants come to renew their contracts.“

This has brought about a new ‘sport’ for house hunting, with the major cities becoming more popular, says Zap Imoveis.

“They spend their days literally hunting. They knock on many doors, make friends with janitors and doormen, talk with officials from the bakery next to the building. As detectives in the property market, the ‘house hunters’ sniff properties available for rent. This new professional sport is starting to gain pace as is managing real estate properties in Rio and Sao Paulo.“

According to Colordarcy, smaller one and two-bedroom apartments in new developments show the most attractive yields. A 50sqm apartment will generate yields of 9.6% whereas larger units would be 5.4% to 7.2%.

“Apartments in the suburbs of Sao Paulo offer yields between 4% and 8% and in more central areas close to transport links, yields can be up to 11%, making it one of the world’s most attractive destinations for buy-to-let investors who know this Brazilian city well.“

Suggestions that the property bubble will burst are unfounded due to the strong fundamentals of this still-emerging economy. The majority of investment comes from foreigners as most of Brazil’s population have yet to see property as a pure investment vehicle.

“The real estate boom in Brazil is now in its 8th year, which is remarkable in itself. All the indications are that the growth trend will continue in 2014 but at a slower pace than the 20% per annum increases in property value we have seen in recent years.“

Brazil’s underdeveloped domestic property market is proving beneficial to foreign investors although this trend is set to end. The nation’s government are actively encouraging people to invest in homes with social housing schemes and provide attractive incentives to generate investment revenue.

The government has already built one million homes and now plans to complete another two million units of social housing to meet the critical demand. Private investors in such schemes can expect to see returns of around 24% yearly, says Colordarcy.

“For investors this is a way into the Brazilian market that is very simple to understand. There are no bubbles, as the price of property is fixed at a level people can afford and homes are sold only to those in the local community.“

“You also have a ready-made client base that will buy a product accessible to their budget. This is a hands-free investment with typical guaranteed annual returns at 24% over 24 months.“