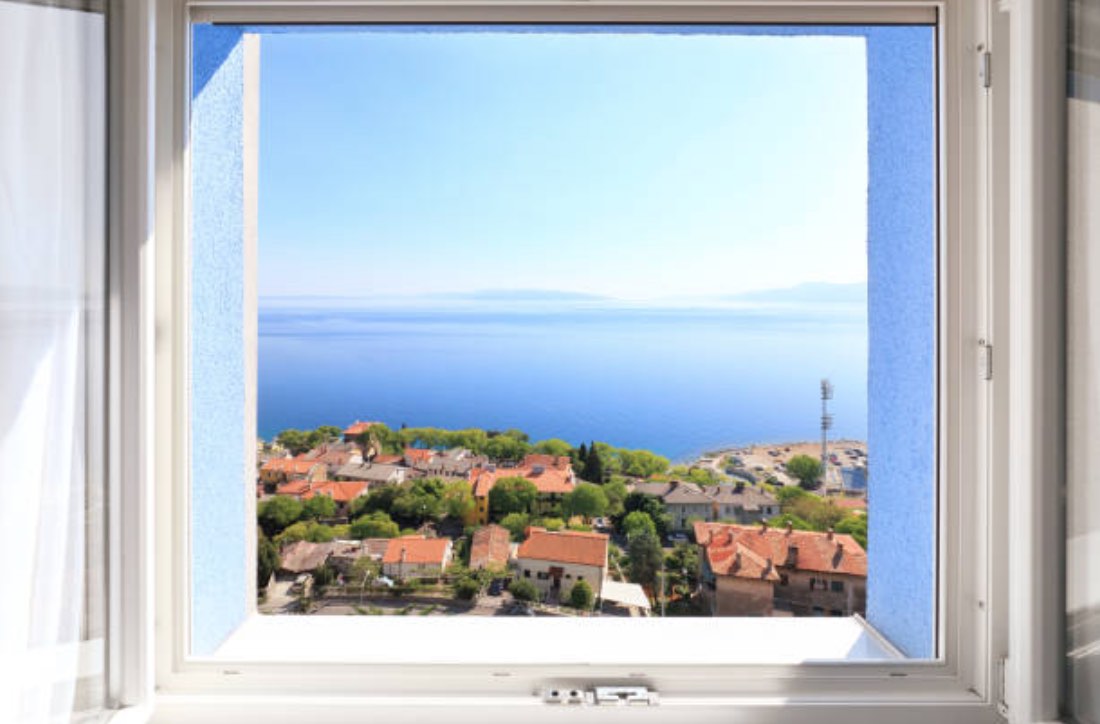 The Property Market in Croatia

Historically, the laws governing the ability of foreign nationals to purchase or otherwise own real estate in Croatia were restrictive. Of course, a great deal of this reflects the reality that through much of its history, Croatia was under the governance of other countries. For a significant part of its history, Croatia has been occupied or otherwise controlled by foreign governments.

In any event, beginning in about 1990, there has been a slow liberalization of the laws pertaining to the purchase and ownership of real estate in Croatia.

With the slow liberalization of land ownership laws in Croatia — which will be discussed further and in more detail later — some foreign investors have begun to put money into Croatian real estate. However, there has not been a great rush by foreign nationals towards the investment in real property in Croatia.

There remains some uncertainty on the part of investors in regard to the stability of Croatia. Of course, Croatia is located in a region of the world that has been rife with conflict since the disintegration of Yugoslavia.

In any event, and as has been mentioned, some foreign investors have taken to buying some commercial, multi-family residential and holiday real estate holdings over the course of the past ten years.

The investment by foreign nationals in single family homes in Croatia has been rather limited thus far, since the liberalization of the land ownership laws that commenced in the early 1990s.

Presently, the movement towards foreign nationals in the arena of residential property has been slow and deliberate. For the most part, those foreign nationals that are investing in residential real estate in Croatia are those individuals who have migrated the country (or an in country for at least a portion of the year) for business purposes.

It is important to note that the Croatian residential real estate market is a buyer’s market at this point in time. By this it is meant that a person interested in buying residential property in Croatia can do so in many instances without breaking the bank in the process.

Most industry experts believe that in time a person investing in Croatian residential property today will be buying a property that most certainly will appreciate over time. In other words, many real estate experts who have considered the Croatian market have concluded that buying and investing in residential property in Croatia today will be a solid and profitable investment into the future. It is expected that many more foreign nationals will take up investing in different types of real estate in Croatia in the not too distant future, including single family residences

Once again, most apartments that are being purchased by foreign nationals in Croatia are being bought by those men and women that are in country for at least part of the year for business purposes. Apartments are turning out to be a practical means by which a foreign national who is finding his or her self in Croatia during part of the year can establish a convenient and comfortable home in that country at a reasonable cost.

Since 2000, there has been some movement by foreign investors to purchase apartment buildings. These investors are then turning around and are leasing the units in these buildings to other foreign nationals who find themselves in the country for a more extended period of time for business purposes.

Beyond the construction of new apartment buildings and complexes in the major commercial centres in Croatia, there has also been a sharp increase in the number of such construction projects that are being undertaken in Mediterranean resort communities in Croatia. As will be discussed shortly, Croatia is placing great emphasis on attracting a larger tourist trade now and into the future.

In recent times, the Croatian government is taking definite steps to attract more tourists and holiday visitors to that country. Indeed, Croatia is attempting to position itself as being the best Mediterranean port of call. The country is capitalizing on the interesting history and lovely climate of the country in its appeals to potential tourists.

To this end, there has been an increase in the number of developments that are undergoing construction in resort communities. This includes not only fashionable hotels but residences that are being marketed to men and women looking to own a holiday home in Croatia.

There have been some early investors who are purchasing these properties with the idea of leasing them out to other holiday travelers in the future. Presently, many of these home owners have found it difficult to keep their holiday home properties intended for lease full during the year. However, these investors are finding that they are having more days of occupancy as time progresses and as more and more international travellers are visiting Croatia.

Published in Country Guide and Croatia