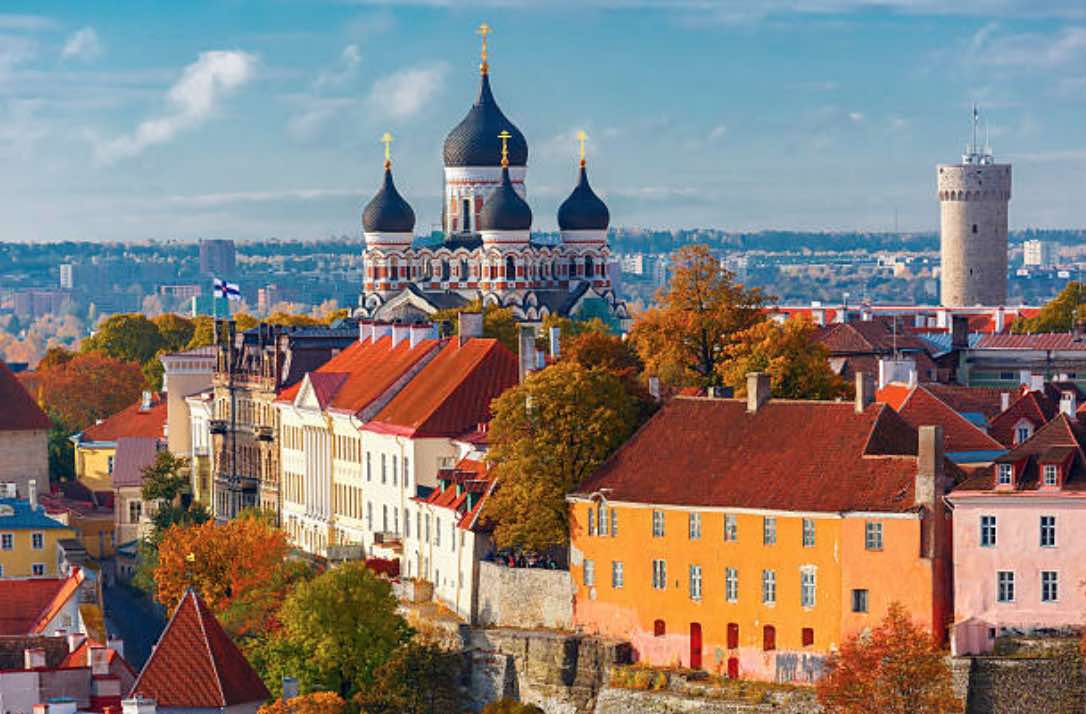 The Property Market in Estonia

On first blush, many investors who are interested in putting money in foreign real estate might flip past Estonia without giving it any thought. Indeed, historically Estonia has not been a country in which foreign nationals have been active in the real estate market. In point of fact, for a significant portion of the history of Estonia, foreign ownership of real estate was prohibited for tightly and highly regulated.

Of course, one of the primary reasons that foreign investors have not been active in the Estonian real estate market historically is the fact that through much of its history, Estonia has been occupied or controlled by other nations.

Over the course of the past decade, as Estonia has gained its independence, the government has worked to liberalize the laws governing the ownership and sales of real estate in that country. This has included opening the door wider to more foreign investment in real estate in Estonia.

While there has not been a rush of foreign nationals buying property in Estonia as of this point in time, there is a steady stream of these people buying real estate in different locations in Estonia. Industry analysts believe that the number of people who will invest in Estonian real estate should continue to increase at a steady, but not flooding, pace.

As referenced previously, historically Estonia has not been a country that attracted a great deal of foreign investment in real estate. This is starting to change at this point in time. Thanks to a relaxation of the laws governing foreign investment in real estate, some foreign nationals are taking another look at investing in property in Estonia.

In this regard, people who have taken the step of investing in real estate in Estonia are doing so on the gambit that property values in that country will increase as the country becomes more active on the world economic stage. Most analysts believe that this is, in fact, a safe bet.

At the present time, there are no significant restrictions regarding foreign investment in real estate. Again, the government of Estonia has been dedicated to streamlining and liberalizing the real estate sales process — including for foreign nationals.

In the Estonian countryside, there are some stunning and elegant villas and estates that can be purchased for a moderate price. More often than not, these properties do require some renovation work to bring them into livable condition. Some foreign nationals are becoming involved in rehabbing these properties for resale to others.

The vacation real estate market in Estonia is only now on the verge of moving forward. Presently, the tourist trade into Estonia is not one of the most significant industries in that country. However, the government as well as certain elements of the private sector are working to attract more visitors and tourists to Estonia each year.

While most real estate analysts do not anticipate an explosion in the vacation real estate market in the immediate future, these analysts do believe that there will be steady growth in this area which will continue to involve foreign nationals. Indeed, there are some attractive resorts that are now in development in Estonia that should be completed within the coming five years.

Published in Country Guide and Estonia