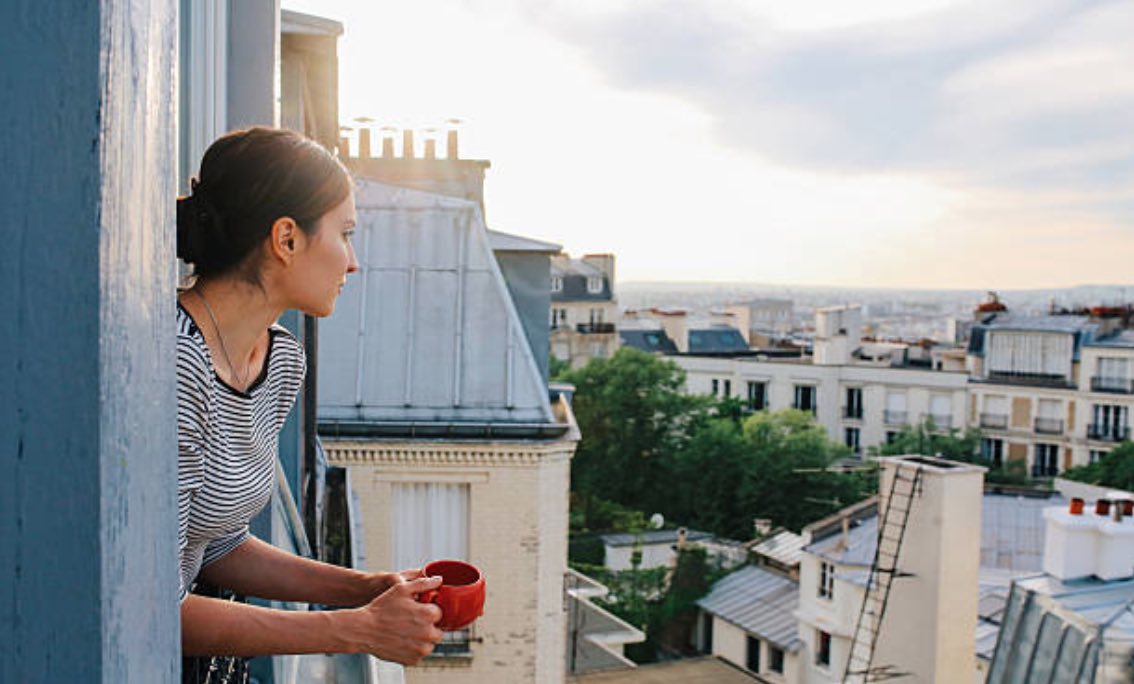 The Property Market in France

The French real estate market has been booming over the course of the past ten years. Indeed, since the birth of the European Union, a greater number of foreigners have taken to buying property in France.

When it comes to a guide to buying property in France, there are two primary areas in which the property market has been hot. On the one hand, in major cities in France — particularly in the French capital of Paris — newly constructed residential properties have experience a brisk business and trade. A notable number of foreign nationals have taken to purchasing new residential properties in major cities such as Paris in the past five or six years.

In addition to the fast paced market in new residential properties in major French locations, older, larger residences in more rural regions are also in demand. Foreign nationals are making up a significant portion of the group of people who are buying property in France and who are seeking out and purchasing these types of older, larger properties in rural areas in the country.

Like other nations comprising the European Union, France has experienced an up tick in the number of foreign investors who are looking at commercial real estate in France since the creation of the EU. The pan-European marketplace has created an environment in which investing across national boundaries and throughout Europe has become a profitable enterprise for many men and women.

One example in which foreign investors have played a significant role in real property is found in the number of foreign nationals who have invested in real estate associated with the retail trade in major French cities. Indeed, within Paris alone, the number of foreign investors in commercial real estate, most particularly in buildings and property associated with retail operations, has increased by over 100% in recent times.

Even with some of the civil unrest that has been experienced in some locations in France during the past year, the real estate market has not experienced any real aftershocks as a result of this restiveness in some parts of the nation.

A Guide to Buying Property in France – Residential Properties

As mentioned previously, the residential real estate market has been hot in many locales throughout France. In the major cities, newly built properties have been the subject of brisk sales in recent years. Many foreign nationals have been found snatching up these new residences in Paris and in other larger French cities.

In addition to newly built properties in larger French cities, rural residences have also traded on the marketplace steadily over the course of the past decade. Many foreign nationals have taken to purchasing larger residences in rural areas in France for retreat and holiday or vacation properties.

For many years, France has been a destination of choice for holiday travellers from much of Europe and from other ports of call around the globe.

In the 21st century, the resort communities in France remain some of the most popular destinations for travelers and tourists from around the world. When it comes to French resorts, including the magnificent cities located on the French Riviera, many travelers and visitors actually return to these cities time and again for holiday stays.

As a result, the demand for residential properties to be used for vacation purposes runs high in some of these communities. Buying a property in France especially an apartments in a Paris community has been in steady demand over the course of the past twenty years and prices have increased accordingly.

For the most part, apartments for sale in French resort communities are priced high. Buying an apartment in France does not come cheap.

In addition to resort communities, Paris has also experienced a significant increase in the number of new and more expensive apartment units that are being constructed each and every year. Many foreign nationals have taken to purchasing apartments in the French capital city — particularly since the inception of the European Union and the integrated European economic community.

As referenced previously, vacation real estate has been in high demand in France in recent years. The French resorts, most particularly those resorts in and around the French Riviera, have experienced brisk business in vacation real estate. Generally speaking, these properties come in the form of apartments or farm houses in need of renovation that are being snatched up by foreign nationals at record rates.

Finally, when it comes to a vacation or holiday property in France, rural residences are also greatly in demand. There are some spectacular (and large and expensive) estates that are on the market at this point in time, a good share of them having been purchased by foreign nationals for vacation purposes. Rural French residences are expected to remain in high demand by foreign nationals for use as vacation or holiday properties well into the next decade, according to real estate analysts in France.

When considering the options for a French mortgage on your overseas property there are a couple of choices to consider:

Do you consider raising finance on your existing property in the UK to cover the whole cost of your purchase abroad? A good idea if the interest rate in the country in question is a lot higher than it is here in the UK as you will pay a lot less in monthly repayments.

Do you secure a mortgage against the property from a local bank in the country of purchase? This can be a wise option especially if the interest rate is lower than our current UK interest rate. Most overseas mortgage / bank lenders will require up to 30% deposit on mortgages. However, you will need to give some thought to how you will service your mortgage payments each month especially if you are not living or earning in that country as you may well lose out on exchanging money each time to cover monthly expenses.

Some Builders and developers may well offer their own mortgage facilities on their properties for sale. This can be beneficial to both parties depending on the logistics of the mortgage or loan facility. Always check and compare with the two options above before making your final decision.

Published in Country Guide and France